James may not be Meyer, but chains and whips excite her 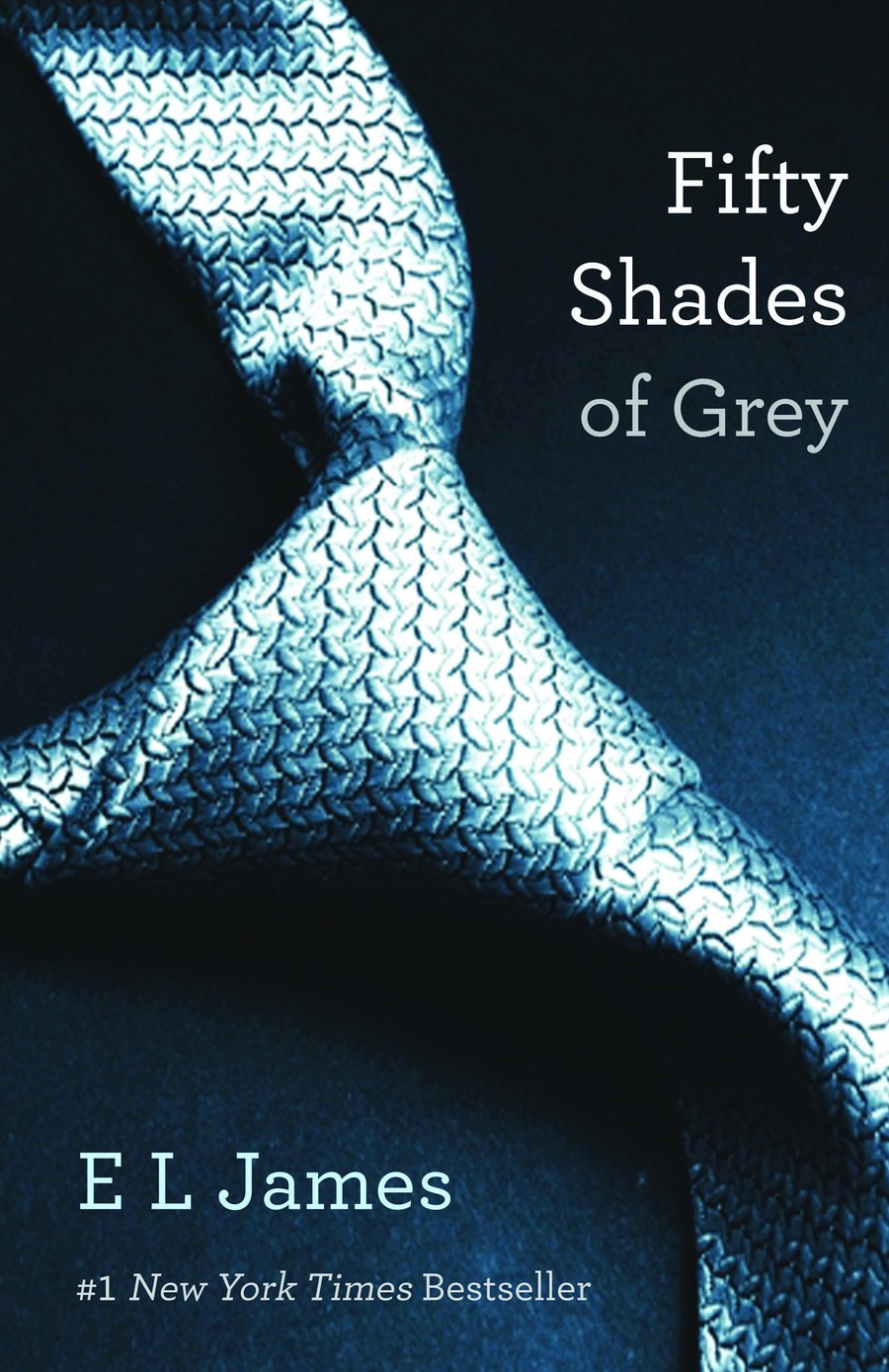 Courtesy of The Writers Coffee Shop

For reasons still unclear to me, and possibly to the rest of the world reading and reviewing it, E.L. James’s Fifty Shades of Grey is currently sitting atop the New York Times bestseller list. Considering the fact that it started as Twilight fan fiction—albeit with sex (and more sex…and kinky sex) and, possibly, a more intriguing plotline—that’s actually quite impressive. This book is strange, it’s not for everyone, and it should definitely be purchased in e-book form to minimize awkward conversations with anyone who happens to be sitting around you. Yet somehow I flipped through almost 700 of those e-book pages at an unbelievable rate. Now try to quantify that, University of Chicago.

The story begins with Anastasia Steele filling in for her student-reporter best friend at an interview with the very private Mr. Christian Grey, CEO (only under duress, because, hello, she has exams she’d rather be studying for!). You’d have thought Ana would have noticed the gigantic phallic symbol of an office building she was walking into in order to conduct said interview, her being an English major and all, but why ruin the suspense for the virginal, unknowingly beautiful heroine? Instead she gets to walk out of the interview feeling awkward and swoony, because this is the only guy she’s ever met who could measure up to the “ideals and expectations” she’s set based on her favorite “literary romantic heroes.”

Bear through the choppiness of the first few chapters and the little wink-nudge shopping trip Christian makes to the hardware store where Ana works (in search of cable ties, masking tape, and rope…let’s think about this for a minute), because then you get to see them go out on a coffee date. At the end of said coffee date, Christian saves Ana from death by cyclist, but then says, “Anastasia, you should steer clear of me. I’m not the man for you.” Alas, Christian, she inhaled your scent, so there’s no way that whole avoidance thing is actually going to work now.

In all fairness, Christian is really open about who he is and what he does (after Ana signs a non-disclosure agreement…and, of course, excluding some secrets in his past because any good fictional relationship needs communication failures). He even goes so far as to write it all down in the contract he wants Ana to sign before they start some kind of “relationship.” Reading through the contract may crush your faith in humanity just a little bit, but it is all there for Ana to see in black and white before she decides to do something crazy.

Still, while Ana seems like she’s definitely enjoying herself, it’s still somewhat disconcerting to read. Also, please do not read this book if you don’t think you can make it through highly descriptive sex scenes. It would be a waste of your time and money now, and possibly later at a therapist’s office.

Honestly though, I sat in my dorm room giggling as I read this book. I went out into the hall to go to dinner and couldn’t stop giggling. I gave it to a friend for dramatic reading purposes and we giggled our way through the dialogue. You can take the utter ridiculousness as seriously or as humorously as you want to, depending on what you’re looking for from the book. There’s definitely the weird sex and the weird relationship dynamic for you to consider (or academically analyze), but I personally liked it better than Twilight. Possibly because Ana seemed a little smarter about what she wanted than Bella. And possibly because Christian seemed to have much more reason for his angst than Edward.

Speaking of angst: considering Fifty Shades of Grey is only the first book in a trilogy, it’s safe for you to assume that it ends with a fairly solid cliffhanger featuring Ana’s sexistential crisis (“Bwahaha, now you must buy the sequels!!”—The Publisher). And if you happen to be really enthralled by this story, it’s apparently going to be made into a movie.

Now to see what will be edited out from the book…

But in any case, I bid you happy/hysterical reading and a fond “Laters, baby.”