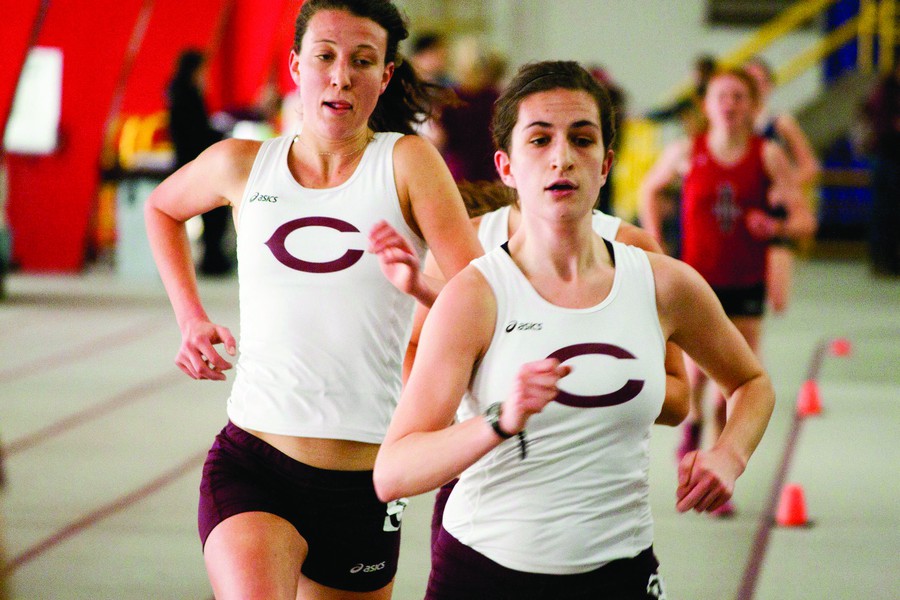 The Maroons host the annual Chicagoland Championships today and tomorrow, playing host to 20 other teams from the area.

As usual, the event has attracted a strong, large field, and the team hopes its role as host will give it an extra edge.

“As host of the Chicagoland Championships, the Maroons are looking to take advantage of such great competition,” third-year distance runner Billy Whitmore said. “Many will seek to improve upon their previous marks in preparation for UAAs, while a few others hope to post qualifying standards for the NCAAs.”

The most notable teams visiting this weekend will be 2011 men’s NCAA D-III champions, North Central, as well as several D-I teams including DePaul, UIC, and Chicago State. The level of competition is a step above last week’s Ted Haydon Invitational, where the Maroons finished second on both the men’s and women’s sides.

However, track and field is often a balancing act. In an outdoor season that is characterized by its brevity, Hall is very aware of how his decisions in these early-season meets can affect his team at conference.

“We know the competition’s going to be good. I think of some specific workout groups, like our long distance runners,” he said. “We just can’t put them into a 5k or a 10k every week because the events are pretty abusive, and they can’t come back from them every week.

“When I put together meet schedules, I look at this [meet] and feel like this is a time where we need to get them in their primary events so they feel like they’re really pushed.”

The Maroons, both men and women, expect to be among the front-runners this weekend—any finish in the top five or six would be considered a success—but perhaps the biggest impact on the competition will come from the holiday weekend, which Hall feels might just take a little away from the event.

“It’s not as good a meet as it has been in past years, and I think that’s because of Easter weekend,” he said. “Some teams are not competing because of the holiday, and some who are competing may not be at full strength. We do compete, and we do try to go full strength because we have so few opportunities before conference. It’s going to be a really good meet, but not quite as good as the past few years.”

The Chicagolands get underway today at 1 p.m. for the women. The men start tomorrow at 9 a.m.