Pierce residents to get thousands in total compensation 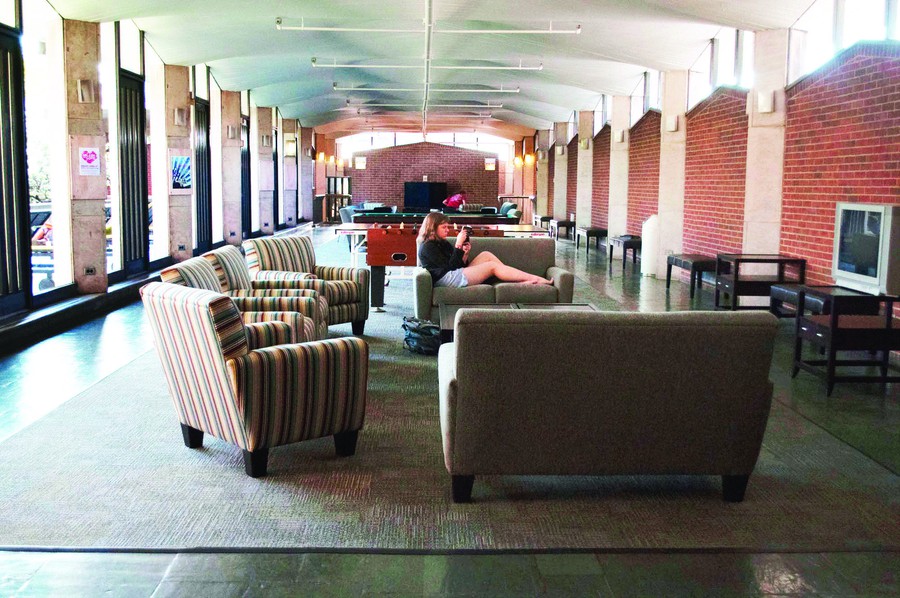 Pierce residents secured individual and house funds from the administration as compensation for multiple plumbing and elevator outages this year, an arrangement they have been negotiating since late February.

Individual residents will each get $500 to spend at the campus bookstore, Seminary Co-op, and campus computer store. Each of the four houses in Pierce Tower will receive $25,000 in community funds, and the Pierce Tower Council will receive $10,000—one-time allocations to be partially preserved for future house activities.

Associate Vice President for Campus Life Karen Warren Coleman and Assistant Vice President for Campus Life Katie Callow-Wright notified the residents that they would receive compensation in an e-mail earlier this week. The funds are meant to “help foster community development...and allow for creation of new House traditions,” the e-mail said. Residents will be informed about compensation details at a town hall meeting on Monday.

The package, announced about a week after spring break renovations, was greeted enthusiastically by first-year Jared Lenner, who was vocal in early demands for compensation and impressed by the commitment administrators made to fix the dorm.

“All the improvements that have been made are fantastic,” he said. The renovations included a new pump for the water system, new furniture in common areas, repainted walls, new shower heads, renovated kitchens, and additional pianos.

The renovations and compensation are the result of months of student-administrator negotiations and student pressure as they felt their living conditions worsen due to several building issues, including plumbing, elevator, and heating problems

“Throughout the process, student representatives and University leaders have been involved in planning and guidance,” University spokesperson Steve Kloehn wrote in an e-mail. “All of those voices, including student voices, have helped shape the outcome.”

During an open forum with Pierce residents on February 29th after plumbing malfunctions sent quality-of-life spiraling, repeated calls for compensation were met with applause by students in attendance.

Individual compensation initially seemed impossible, as it would interfere with student financial aid packages, so administrators offered each house $50,000 in community funds.

Even so, some students still felt that that method of compensation would not be fair to graduating residents and residents who were planning on moving off-campus but still lived in less-than-desired conditions.

The working group then proposed individual compensation through offering credit toward purchasing books. Administrators supported such a compensation package, and reduced the community fund accordingly.

“I don’t know if the University would have proposed individual compensation, had it not been for student demands, but they certainly didn’t oppose the idea, when we suggested it,” first-year and Working Group member David Goldfeld said. “They were very generous with the compensation.”

Owens also felt the administrators did their part in the end. “It’ll really go a long way, as the average house fund is only about five grand per year,” he said.

Despite the compensation, resident uncertainties and speculation continue. According to Goldfeld, the University has committed to continuing investigations of Pierce infrastructural problems during the summer, yet the specific details of the summer renovations are still unknown.