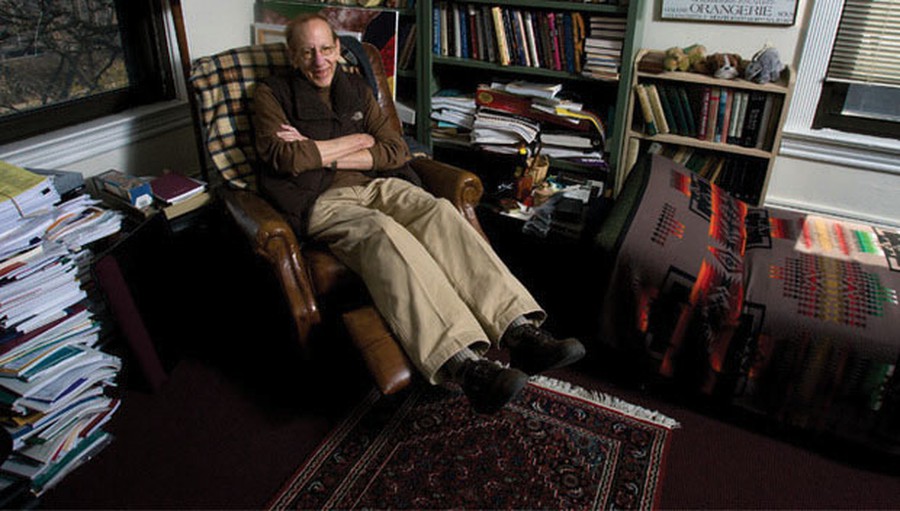 Bertram Cohler (A.B. ’61), who helped guide students through Marx, Durkheim, and Freud for nearly half a century and dedicated himself to teaching in the College, died on Wednesday. He was 73.

Cohler, the William Rainey Harper Professor in Comparative Human Development and the College, taught the Self, Culture, and Society social sciences sequence every year since 1972, in addition to five to seven other courses. During his 40-year tenure in higher education, Cohler was awarded the Quantrell Award for Excellence in Undergraduate Teaching in 1972 and 1999 and the Norman Maclean Faculty Award for enriching student life in 2006.

In his classes, Cohler tried to link each text to the lives of his students. In 2009, Cohler brought his Self class to a live streaming of President Barack Obama’s inauguration, and connected the moment to the theories of Émile Durkheim, which his class was reading at the time.

“The inauguration is a perfect example of what Durkheim is talking about,” Cohler said during the event. “We’re connecting social theory to the reality of social life. Race, class, ethnicity in American life, all of these are brought together in one week.”

Cohler earned a Ph.D. from Harvard in 1967 before returning to the University as Director of the Orthogenic School in 1969. A graduate of the Institute for Psychoanalysis in Chicago, Cohler said that his psychoanalytic background helped him better understand the mindset of his students.

“I wear another hat as a psychoanalyst, and I’m sure that my psychoanalysis informs my teaching. I’m very much concerned about the climate of the classroom and students’ lives, because they have lives outside the classroom, and you can’t learn if you’re anxious,” Cohler said in a 2009 interview with the Maroon. “I try to reduce anxiety so they can really focus on the text.”

First-year Colette Robicheaux, a student in Cohler’s Self section this year until winter quarter when he stopped teaching due to illness, said that he wanted students to find meaning in the texts they studied.

“He was a very unique professor in that he really cared about us feeling connected to the class and feeling like the work we were doing is our own,” Robicheaux said. “He would bend over backwards so that you would get what you wanted to get out of the material.”

Cohler’s research in human development examined families and illuminated issues in the rehabilitation of individuals afflicted with mental illness.

Dean of the College John Boyer lauded Cohler’s longtime commitment to and passion for teaching and the College.

“Bert often insisted that the College’s ideal should be to recruit scholar-teachers for its faculty, by whom he meant faculty members who were distinguished scholars but who also had a profound love of teaching,” Boyer wrote in an e-mail. “Bert himself was such a scholar-teacher, and his impact on our history will be enduring.”

In 2009, Cohler said that the College should challenge students to reconcile the contemporary culture with their classical studies.

“You can’t just listen to classical opera, you’ve got to listen to Philip Glass, and participate in culture as it is and kind of make sense of it all. Each of us then kind of finds our own path to the College,” he said. “Then you have the rest of your life to put it all together again.”