In final home meet, South Siders running out of time 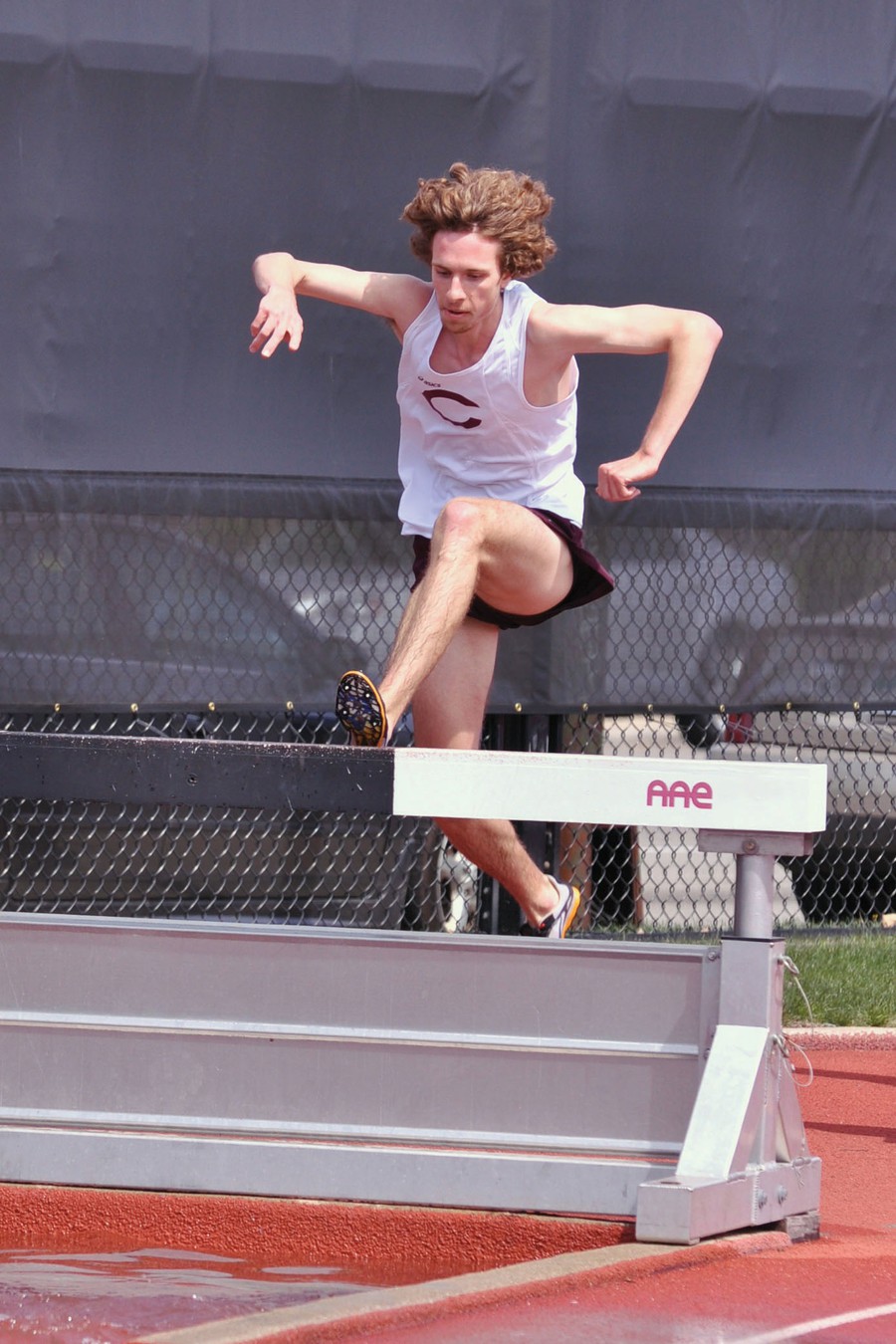 The race to qualify for the NCAA Championships continues.

“It’s not a great meet this weekend,” head coach Chris Hall said. “A lot of other teams are in their conference meets right now or have finals or are graduating on Saturday. It’s not a great competition we have this weekend. Because some teams are done with school, you don’t necessarily get the full team.”

The South Siders will see competition from Northwest Missouri State, Carthage College, and Milwaukee School of Engineering, as well as several club teams and independent athletes.

With the UAAs already come and gone, Chicago’s athletes now divide into two groups: those still chasing qualification for the NCAA championship and those who aren’t. But, as Hall explains, all of his athletes still have something to compete for.

“At this point in the year we’re working on personal improvement more than anything,” Hall said. “We’ve got a handful of athletes who are chasing national standards and that’s their primary goal, but we have others who are using this time of the season to have the type of performances that could lead them to believe that maybe next year they’ll be in a position to advance to the national championships or be a scorer in the UAAs.”

“For those of us whose hopes of Nationals are somewhat distant, the meet still offers an opportunity for personal improvement, which is what track and field is all about,” third-year Avery Mainardi said. “This Penultimate meet is a great chance for all the hard work put in since the beginning of indoor track to materialize in fast times.”

There are still several Maroons, however, with a realistic, if improbable, shot at NCAA qualification. Third-year distance runner Billy Whitmore is currently Chicago’s top-placed athlete nationally, as he is ranked 16th in the 10,000-meter (30:18.56). Whitmore also holds out hope of qualifying in the 5,000-meter, an event he has mostly placed behind the 10,000 in importance this year, but that would require him to run over 30 seconds faster than his current season’s best (15:27.79). Third-year Isaac Dalke may be in a better position to challenge for national qualification in the 5,000-meter with his season’s best of 15:06.14.

Other potential national qualifiers include third-year Dee Brizzolara in the 200-meter, who still needs to shave off a tenth of a second from his best time this season (22.01) to make the top 50 in the nation at the DIII level. Fourth-year Moe Bahrani needs to find a little less than 9 seconds in the 3,000-meter steeplechase to make the national lists, while Daniel Heck needs to improve his season’s best (52.20m) by nearly half a meter to do the same in the hammer throw.

At a time of year when the individual is very much the focus, and at a meet with such a weakened field, there could be question marks about the team’s motivation. But the Maroons seem confident they will put in their best performances as they say farewell to Stagg Field for the year.

“Winning awards and standing on the podium definitely make our sport fun, but that is not why we compete. Track and field, especially at the DIII level, is about beating yourself,” Mainardi said. “Chasing personal records as well as running on our home track for the last time this season will certainly provide ample motivation for us this weekend, especially for the seniors.”

The Chicago Penultimate gets underway at 2 p.m. tomorrow at Stagg Field.