Love of the 'Loveless' reissue

An ode to My Bloody Valentine's classic early '90s album. 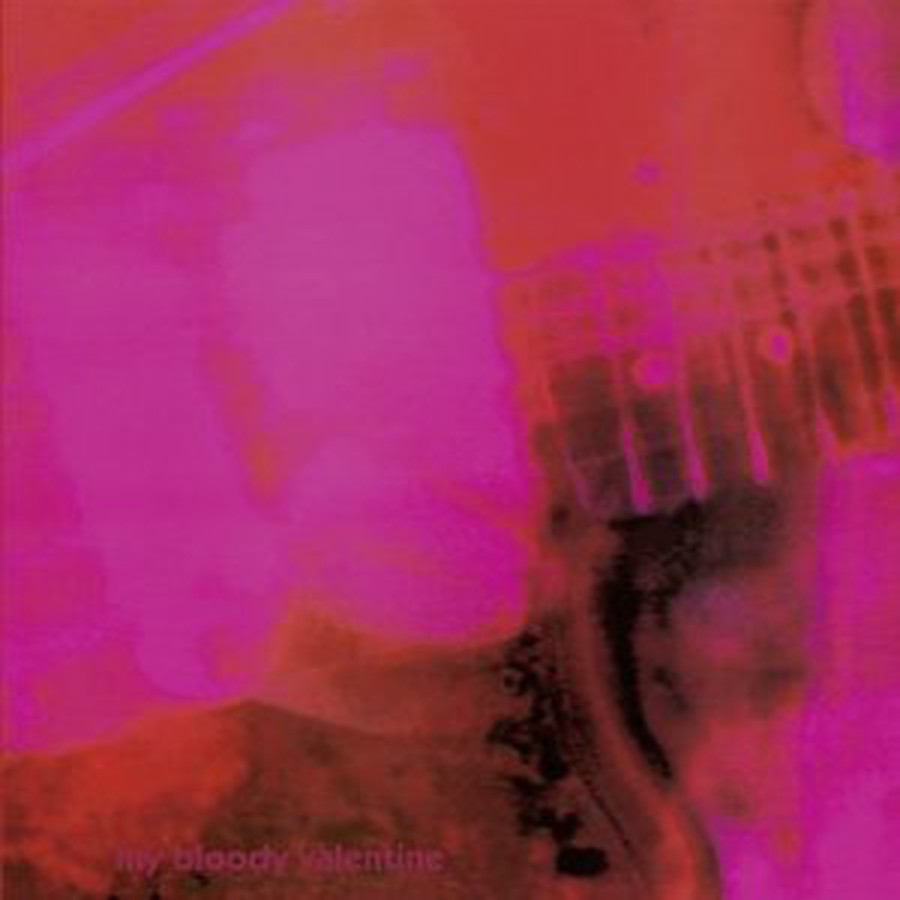 Loveless, My Bloody Valentine’s sophomore studio album, first released in 1991, is a triumph of sound over song. More than any other pop/rock album I can think of, it is an experience. Indie rock offers few (if any) pleasures greater than listening to Loveless on headphones and allowing oneself to get battered by its guitars; if a record has ever dealt in soundscapes and not just songs, it’s this one. That’s why the news of the album’s long-awaited reissue, complete with two different remastered versions, is such a big deal.

First, the bad news: There’s not much difference between the two versions. Nor do these remasters reveal very much new about the album itself. If you hated it or thought it was boring before, the new versions are extremely unlikely to change your view. That said, they do sound noticeably louder than the original, and ,with a record like Loveless, that matters a lot. The recording packs a greater punch and, as a consequence, you’re likelier to hear and appreciate slight details in it. It won’t make a convert out of you, but if you loved the original album, then you definitely owe it to yourself to check out the reissue.

On to the album itself. It’s hard to write about Loveless, much less describe what it sounds like, without repeating well-worn clichés or coming off as horribly pretentious. Most descriptions of it focus on its “swirling guitars” and “hypnotic vocals.” There’s the joke that parts of it sound like whales having sex (it is more accurate to say that it sounds like what people who have no idea what whales having sex sounds like would think it sounds like). Of course, there is a reason for this. Loveless is an incredibly overwhelming record; when listened to at a high volume (as it should always be), it’s easy to lose oneself in it, become hypnotized by the vocals (buried in the musical mix, making the lyrics impossible to decipher), and focus on the rumble of the guitars. It sounds like hundreds of guitars are being played at the same time, but this is mostly due to the effects Shields is using and studio techniques. When faced with a distinctive, emotionally over-powering record, the rock critic’s unfortunate natural inclination is toward pompous description and grand declaration.

In general, though, My Bloody Valentine is grouped with other bands like Ride, Slowdive, and Lush under the umbrella term “shoegaze.” For the most part, these bands each played their own brand of idiosyncratic dream pop. Story has it that the term originates in the English music press and refers to the musicians’ tendency to stare at their feet in concert in order to control the effects pedals, whose distorting effect is necessary to achieve the desired sound.

What ends up making Loveless so special, even though it carries many hallmarks of the musical scene that birthed it, including songs that move at a glacial pace to ethereal female vocals (which are occasionally in danger of sounding kind of like Enya, but never mind), is that it’s an incredibly visual and hallucinatory record. The guitars in parts of “I Only Said”—and I’m sorry, but there’s just no other way to describe it—sound like fucking waterfalls. I understand that, under most circumstances, the strings in “To Here Knows When” would sound cheesy and new-agey, but somehow, when combined with the sheets of distortion and noise that accompany them, they make me think that I’m flying. Perhaps the most remarkable moment on the whole album happens in its first three seconds; three distinct drum beats, and then the guitar kicks in, except, of course, it sounds nothing like a guitar. It sounds like, well, whales having sex. I don’t know, I’m embarrassing myself here. Just listen to the damn album.

In my mind, I associate Loveless with records like Miles Davis’s Bitches Brew (1970) and The Velvet Underground’s White Light/White Heat (1968). If you know enough about those albums, the scenes they come out of, and the musicians who made them, you can understand them as historical objects and come to know why they sound the way they do. But, still, every time I hear them, they sound incredibly new and vital. I never stop being amazed that somebody was brilliant enough to make them. Superficially, they sound like other albums, but, at their core, they are unique.

Of course it’s quite possible you’ll hate the album or just think it’s weird. But, even then, I think, you’ll be forced to grant that it’s a genuine work of art, the product of an auteur with a bold and original vision. It might not make you feel like you’re flying, but I think you have to at least give me that much.