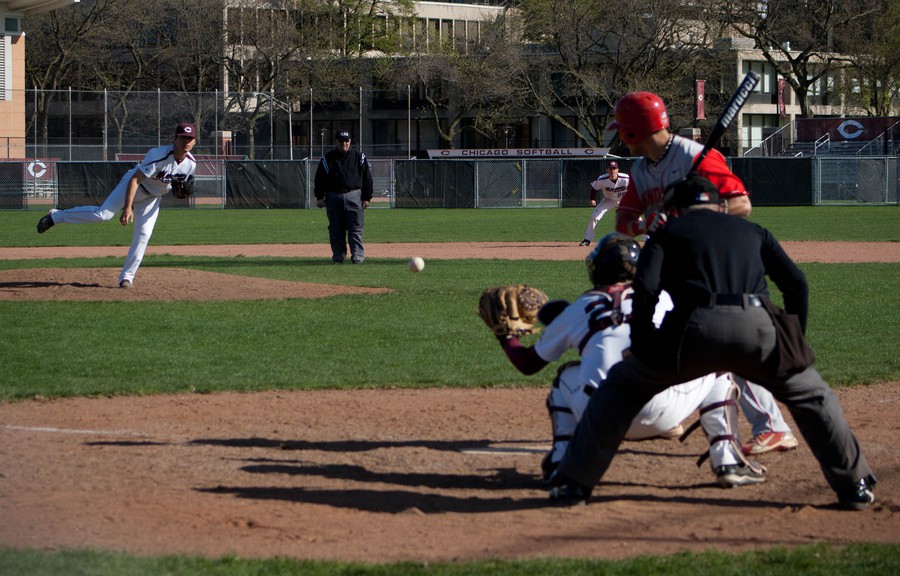 Always look on the bright side. The Maroons may have felt jilted at the abrupt end to their season, with a postseason bid conspicuously absent, but they still had a season to be proud of.

“We were all really excited for the postseason and had good reason to believe we had a good shot at making it,” second-year first baseman and outfielder Brett Huff said.

The team’s disappointment will not fade away overnight, but the fact that they were disappointed at all speaks to the quality of their season.

Though there were significant contributions from fourth-years, the team underwent a youth movement during the season. A number of second-years matured and grew into their roles, while first-years made an impact as well.

In a stark change from last season, the team’s pitching was consistently good, at times even brilliant. The hitting caught up to the pitching as the season went on, creating a winning formula.

Finishing with a final record of 23–12, Chicago accumulated a number of impressive stats. Ten Maroons hit .300 or better. The team average for the season was .344. On the mound, they boasted a team ERA of 3.52. However, more impressive than the team stat is the fact that four different Maroons reached at least the four-win mark. One, second-year Claude Lockhart, even won six games. Second-year William Katzka set a new Maroons single-season record for saves with six.

These statistics cannot quell the bitterness the players feel about not making the postseason, but they signal what is to come. Most of these statistics were generated by players who will be returning next year, meaning that the South Siders can consider this season a foundation for the following one. If a couple of guys have career years, or even just ones like this, a postseason bid next year could be right around the corner.