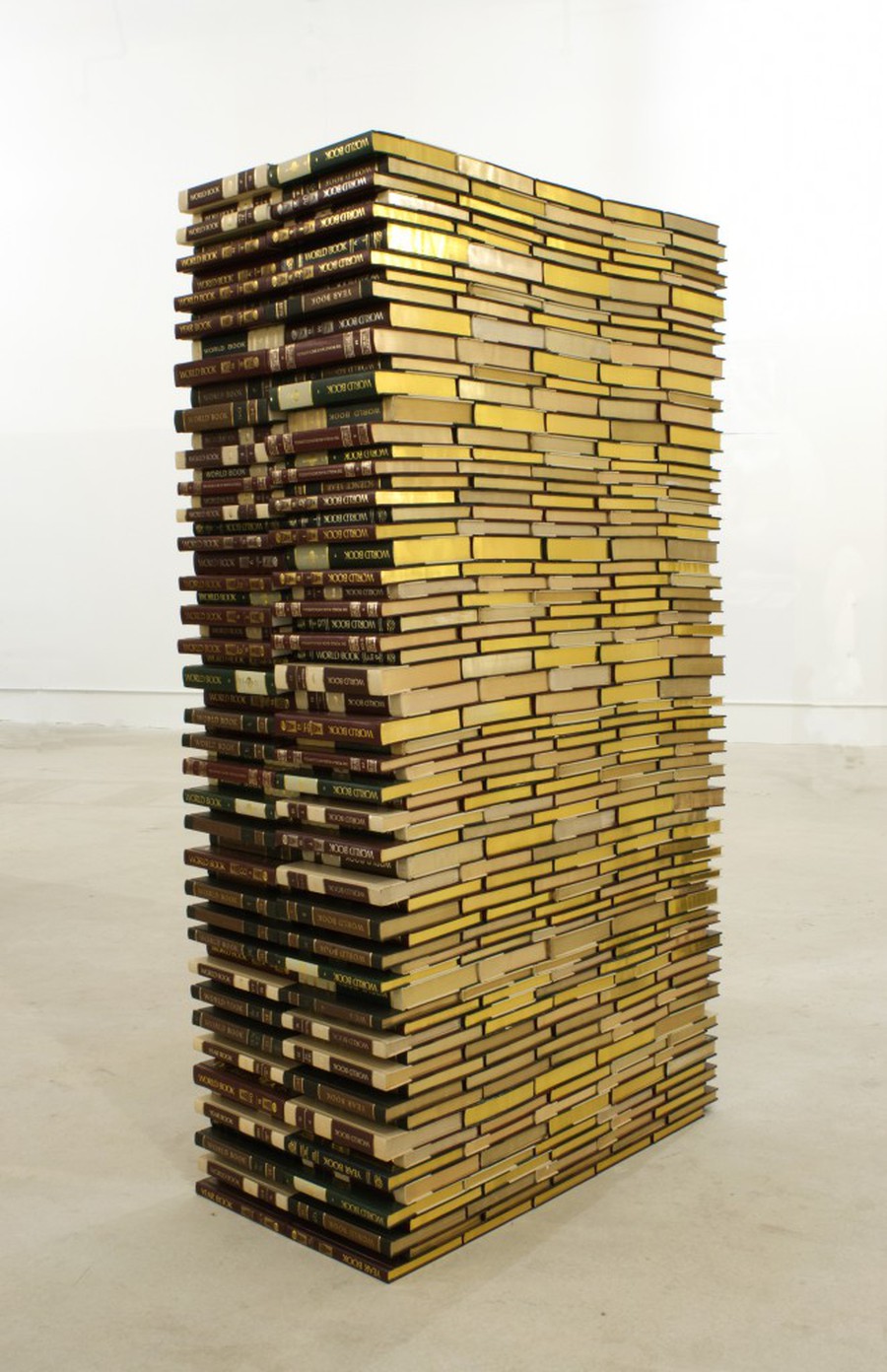 Courtesy of The Visualist 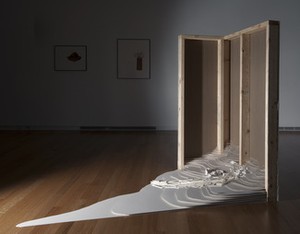 Close your eyes and picture the world as you know it. You’ve probably crafted something like an image of a blue sphere that is sporadically coated in slabs of green land. Perhaps, for the young scientists among us, this sphere is rotating about a fixed orbit at a distinct position in space. Expendable detail aside, the earth remains the same: a physical object that is confined to a specific size and time.

For Adelheid Mers, curator of Hairy Blob, the newest exhibit at the Hyde Park Art Center, the world is represented quite differently: as an amorphous “blob” complete with layers of bristling hair. Her worldview is blatantly free of any sort of scientific basis or historical mindfulness. Instead, her understanding of the world as blob exists only in the here and now. Its hairs, representative of individual human lives, temporarily rise out of its surface, serving as the only discernable characteristic of such an earth. In their overlapping lifespans, these hairs form clusters to establish certain patterns, which are at once highly personal but also responsible for adequately representing the blob they cover. For Mers, the hairs of the blob are akin to the artists of our world which is represented in miniature by the exhibition.

Hairy Blob’s 11 featured artists primarily concern themselves with themes of organic vs. “inorganic”—that is, man-made—nature, sustainability, structures, social justice and other contemporary issues. Using a variety of materials, from ping-pong balls to cardboard to cans of food, each piece maintains consciousness of its dependency upon mundane and commercialized objects as artistic medium.

Immediately upon entering the gallery, the viewer is confronted with Becky Alperin’s work: two large sculptures made entirely from bits of assorted cardboard. Each remains rooted upon the concrete flooring, and the closest piece expands horizontally to a length of almost nine feet. It rests atop a thin sheet of black paper, which in its oceanic appearance, assists in transforming the twisting, undulating assembly of cardboard slits into an island. Meanwhile, the sculpture behind it uses cube-shaped blocks of cardboard to create a climbing cityscape of varying hues of gray. Narrow strips of white cardboard are aligned to signify seaports, bridges, and rows of moored ships. Toilet paper rolls, hastily pulled apart to create curving forms, are reminiscent of rippling waves coming in with the tide.

To the immediate left is a small cradle made from a semi-transparent silky fabric. Inside the nest is a collection of ping-pong balls, some of which sport roughly scribbled illustrations of maps done in black ink. Spectators of the exhibit are instructed to take a ping-pong ball from an open crate positioned near the museum’s entrance and toss it into the suspended nest—not without drawing their own map upon it, of course. On the opposite side of the gallery, a large-scale map consumes the entire wall—roads condensing into each other and marked by ominous phrases that warn against an impending “tearing of the fabric of time.” While these pieces are loosely connected, the exhibit as a whole is characterized by a distracting disconnect among the individual pieces.

Two installations are physically positioned outside of the main gallery on opposite ends of the building. One, crafted by Lauren Carter, is comprised of more than 100 old encyclopedias grouped together to create a bulky, vertical column of knowledge that confronts the viewer with its physical presence rather than through its intellectual or educational content. Toward the back of the museum, Faheem Majeed’s piece, an assortment of materials dating from the late 30s to the modern era, takes up an entire room.

Let us return to the most iconic image of the earth: a picture of greens, whites, and blues, a view of our planet from space that most of us will never witness first-hand but passively accept as the truest image of human life, past and present. Paradoxically, what we don’t see in this image is precisely what we know best: overcrowded buses and trains, the bustle and noise of cities, the comforting quiet of our homes. Hairy Blob seeks to open up a discourse on contemporary concerns through the use of everyday materials and a general lack of cohesion between the pieces. It aims to simultaneously alter the viewer’s understanding of modern-day political and social issues and underscore the significance of individual responsibility for our hairy home.