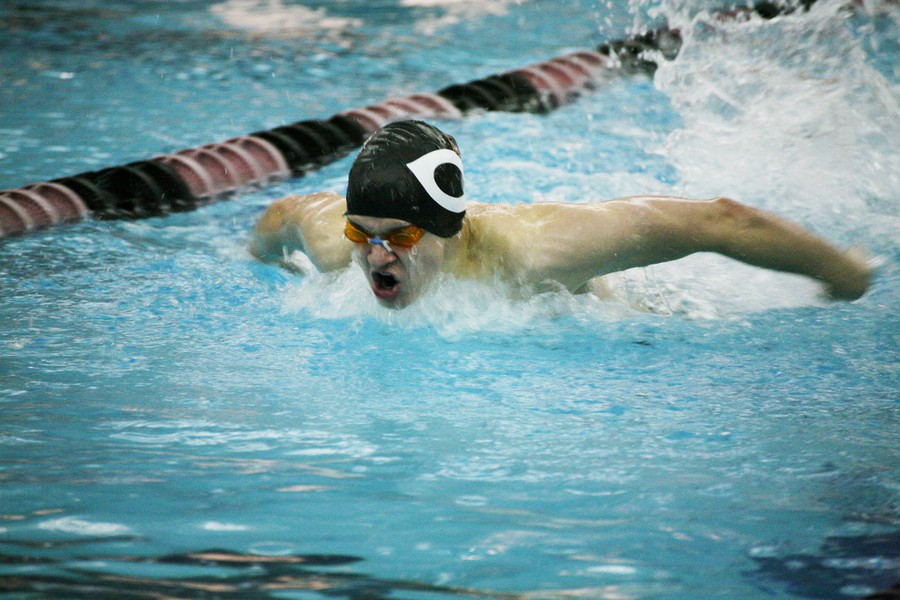 This weekend, the Maroons will host the annual Chicago Invitational at the Myers-McLoraine pool, giving the team a chance to get back into racing after a month-long hiatus. Twelve teams will be coming to compete against Chicago in the Invitational, including traditionally competitive teams Lincoln College and Calvin College.

With the UAA Championship only a month away and NCAA Championships after that, the Maroons are looking to practice and mentally prepare for the competition to come.

“I consider all of our in-season competitions as training and competing opportunities to prepare for a championship meet,” head coach Jason Weber said. “[We need to] get back into the racing and competing mindset after not having an official meet in close to two months.”

“Training trip is a crucial part of our training as it comes directly in the middle of our season,” Weber said. “The focus of this trip was to put together some high-intensity training to prepare for our championship meets at the end of the year.”

“In Puerto Rico, we had one job, and that was to swim,” Barrows said. “With that as our sole focus, we were better able to channel our energy at each practice. The product was a very successful week of training.”

Heading into the Chicago Invitational, the men’s side is undefeated and is coming off an impressive showing at the Phoenix Fall Classic. The women’s team is also having a strong season, with just one second-place finish at the Classic. Though the Maroons will not face particularly challenging competition at the Invitational, the meet will allow swimmers to race events they normally wouldn’t compete in and get used to the structure of a longer meet.

“While we will not be racing any tough competition this weekend, the format of the meet mirrors our conference championship in February,” Barrows said. “It is an opportunity for people to mentally prepare for that format.”

As the team looks to the UAA Championships, returning and new swimmers will be expected to lead the team. Third-year Eric Hallman has already achieved an NCAA B-cut, and first-year breaststroker James Taylor was named Collegeswimming.com’s Swimmer of the Week for his victories at the Phoenix Classic. On the women’s side, a strong class of first-years will be expected to place well at the UAA Championships.

The team hopes to pick up momentum at the Invitational and carry that into the remainder of the season. The competition starts today at Ratner at 6 p.m., and will continue on Saturday at 10 a.m.