Faith in crisis: A fan refuels his love for the team

The Maroons have struggled this year, but that's no reason to give up on the team. 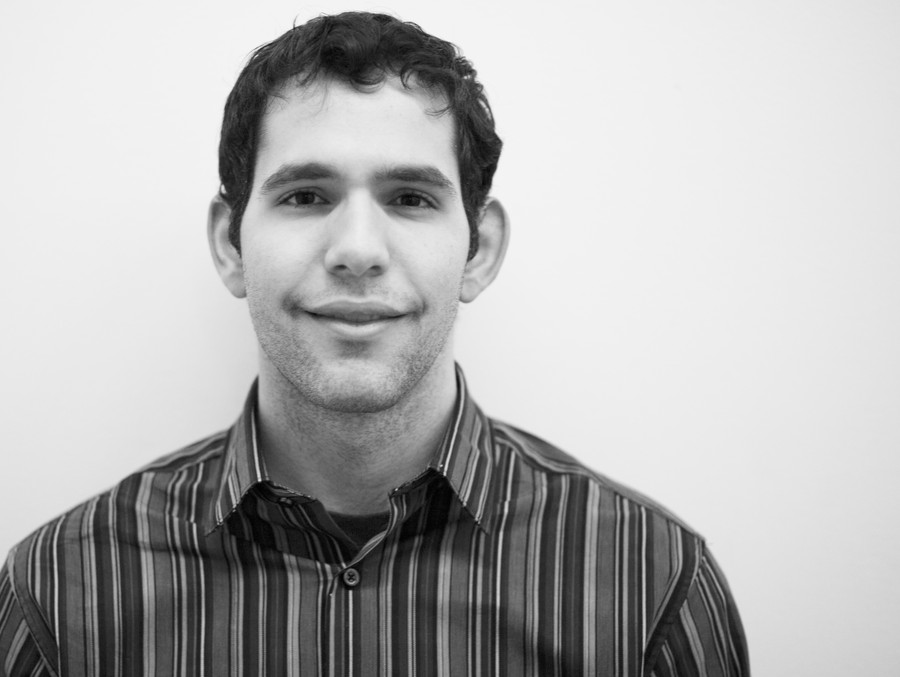 There’s no question that I’m a UChicago men’s basketball junkie.

In my two and a half years here, I’ve had the privilege of covering Chicago for The Maroon, of being the play-by-play broadcaster, and of public address announcing a game here and there.

Even though we have not made the postseason in my time at UChicago, I have not missed a home game in two years.

But despite the constant faith I have in the Maroons, something changed this past weekend.

As is my routine every Friday before an away game, I went online hours before the 7 p.m. tip-off to make sure Rochester’s online stream worked.

Then, the unthinkable happened.

The Yellowjackets charged me eight dollars to watch the game.

As any Chicago student would do, I furiously picked up my credit card and paid the eight dollars.

All was well for a moment.

I anxiously waited for the clock to strike 7 p.m., and when it finally did, I felt the rush and excitement. I was screaming at the referees through my computer screen, telepathically sending signals to Maroon players, and ultimately hoping for a way to pull off the upset.

Unfortunately, Rochester had the best player I’ve ever seen in the DIII level, and he alone defeated the Maroons.

Still, I believed in Chicago. I mean, one loss in the UAA against the fourth-ranked team in the country would not deter any chances of winning the conference.

Due to a prior commitment, I could not check the score or watch the game until halftime.

When I finally had access to my phone, I hurriedly checked the score, and once again, to my disappointment, Chicago was down 37–13.

It was the lowest-scoring half the team has endured in my time here.

And although I’ve had to deal with a lot of Chicago losses in the past, something made this one different to the point where I stopped watching the game minutes into the second half.

I thought to myself, “It’s over. Maybe next year,” and I walked into the dining hall with my head hanging down. It was one of the only times I had actually stopped believing in UChicago.

Years ago, after the Cubs kept losing, I stopped watching. I didn’t want that to happen with the Maroons, but I really thought that was a possibility, and for 24 hours, that possibility was a reality.

When I called him the day after the loss for my recap article, he energetically answered the phone, “Hey, Alex! What’s up?”

In my socially monotonous voice, I carried on the interview with my typical questions about stats and individual performers. But I had one important question, “I don’t want to say this, but is the season over?”

Emphatically, McGrath replied, “Oh no, no, no, Alex! Not even close!” McGrath talked about how much his players cared about the game and how disappointed they were to have such poor stats.

It was then that I realized I was being selfish, and I regained my confidence in the team.

Clearly, I care a lot about UChicago basketball, and in spite of the small hiccup last week, Maroon basketball is engrained into me.

But it surprises me that there are some people that don’t even know we have a team, that don’t realize we probably have the nicest stadium in DIII, that we have such well-rounded athletes.

Maroon players go under the radar, virtually unnoticed. Instead of students asking for their autographs, athletes are mocked.

But tonight, the athletic department is offering one of the most exciting promotions I’ve heard of: Neon Night.

There will be giveaways including neon hats, candy, and pizza. There will be dance competitions at both halftimes of the women’s and men’s games. And most importantly, there will be the thrill of listening to the deep, seductive voice of the public address announcer.

I know that there will be a large crowd because of the free giveaways. But perhaps after going to the game, maybe students can realize why I care so much, and they too can care.

Maybe for once we can all come together, not as University of Chicago students but as Maroons. Maybe we can cheer together as a Chicago family.

So tonight, when I announce over the public address system before tip-off of both games, “Ladies and gentlemen, get loud because it’s game time,” maybe we can all cheer in unison and believe in our Maroons.

I’ll see you there because I believe.