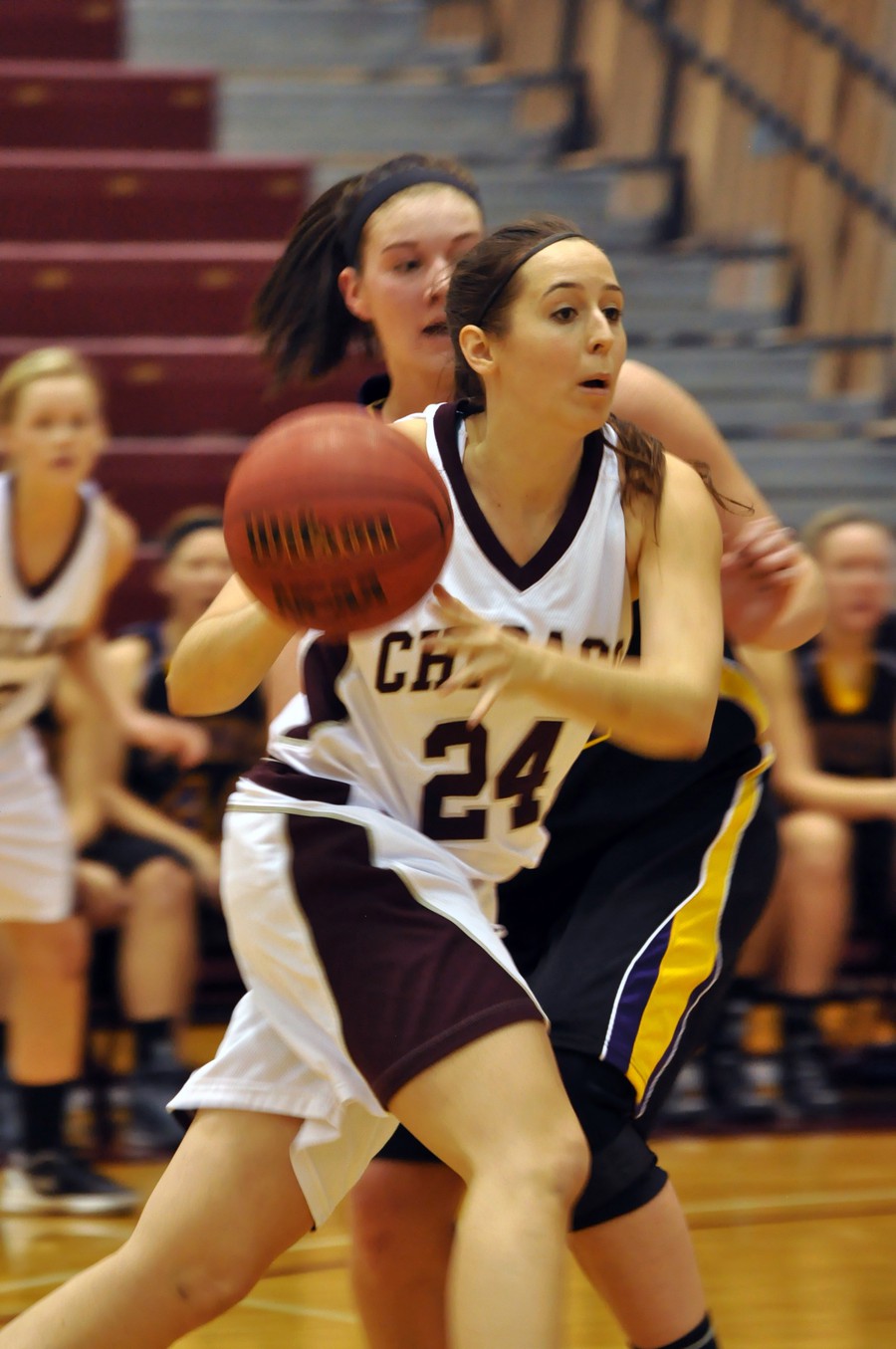 After a pair of conference losses last weekend on the road, the Maroons will take on two more conference rivals at home this weekend. Tonight, the Maroons (3–10, 0–3 UAA) will face Brandeis and on Saturday, they will go up against NYU.

Tonight’s contest against Brandeis (7–7, 1–3 UAA), a team coming off a four-point loss to Case, will likely come down to fundamentals.

“Our mindset is to approach the game one possession at a time,” second-year guard Ali Shaw said. “On offense and defense we have to value every possession. On Friday night we plan on attacking every possession with an increased level of focus and purpose.

“We want to put two strong halves of basketball together, and I think this mindset will help us do just that.”

The Chicago squad hopes to build off its rebounding success against Emory in order to clinch its first conference victory of the season.

“The key to beating [Brandeis] will be to focus on winning every possession, and in order to do this we need to play at our tempo and play as a cohesive unit,” Shaw said. “We need to remember the good things we were able to do against Emory and carry those over to Friday’s game. If we can do this for the full 40 minutes, it will be a great game.”

Fundamentals and rebounding are also going to be important when the team faces NYU on Sunday. The Violets (8–6, 1–2 UAA) are coming off a seven-point victory over Carnegie Mellon.

“We’re really looking to push the tempo and score in transition [against NYU], but more than anything, I think the key to beating any team in the UAA is to make sure we play fundamentally sound basketball,” third-year guard Julie Muguira said. “I think we’re an athletic team and we’re getting better everyday, but at this point in the season we need to make a concerted effort to focus on our fundamentals. Little things like box outs and cutoff steps can make a big difference in close games.”

The Maroons are confident that as they get further along in conference play, their experience will start to translate into wins. Their next test comes tonight at 6 p.m. at Ratner.

“I think at the beginning of the season we were still trying to figure out who we are as a team, [and now] we have a much better idea of what we are good at,” Shaw said. “I think this level of recognition will help us in the rest of conference play.”