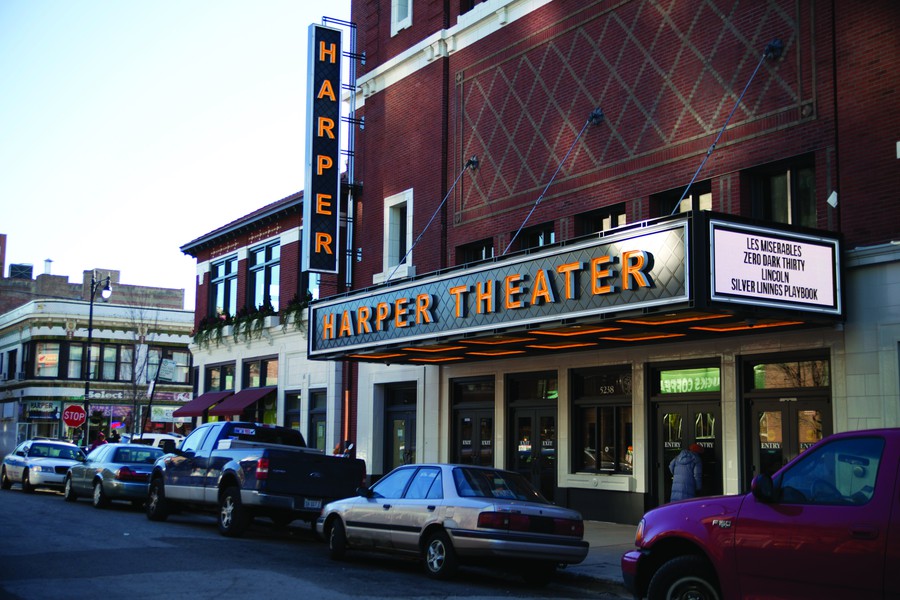 The century-old Harper Movie Theater is set to reopen today after licensing setbacks and a decade of development.

The building, located at East 53rd Street and South Harper Avenue, was purchased by the University in 2002 after the first theater to make its home at the location in 1915 closed under the management of the Meridian Entertainment Group, which purchased the building in 1999. In 2011, University officials signed an agreement with ADF Capital, the owner of the New 400 Theaters in Rogers Park, to redevelop and operate Harper Theater.

Although the original opening date was set for mid-December, a business licensing snag required that the theater postpone its launch date until after the holiday season. Before issuing a business license, the city’s Department of Business Affairs and Consumer Protection requires a 60-day waiting period to allow registered voters within 200 feet of the proposed business the opportunity to object.

Tony Fox, president of ADF Capital, said earlier this week, “I suppose it got resolved because nobody complained. As soon as we cleared that, we passed all our inspections, and we’re opening a couple days later.”

The theater plans to show a mix of independent and mainstream new-release films. Its opening lineup includes Les Misérables, Silver Linings Playbook, Zero Dark Thirty, and Lincoln. In the future, Fox emphasized that community input will help determine what films the theater will feature. Patrons can make recommendations on the theater’s Facebook page or directly to staff, in-person or over the phone.

The Chicago-based Metropolis Coffee Company will operate the theater’s in-house cafe and will serve products from local businesses Medici Bakery and Brown Sugar Bakery. Tickets are $8 for adults, $7 for students, and $6 for seniors, children, and matinee screenings.