Back on track? Chicago captures three straight, moves to 2–3 in UAA 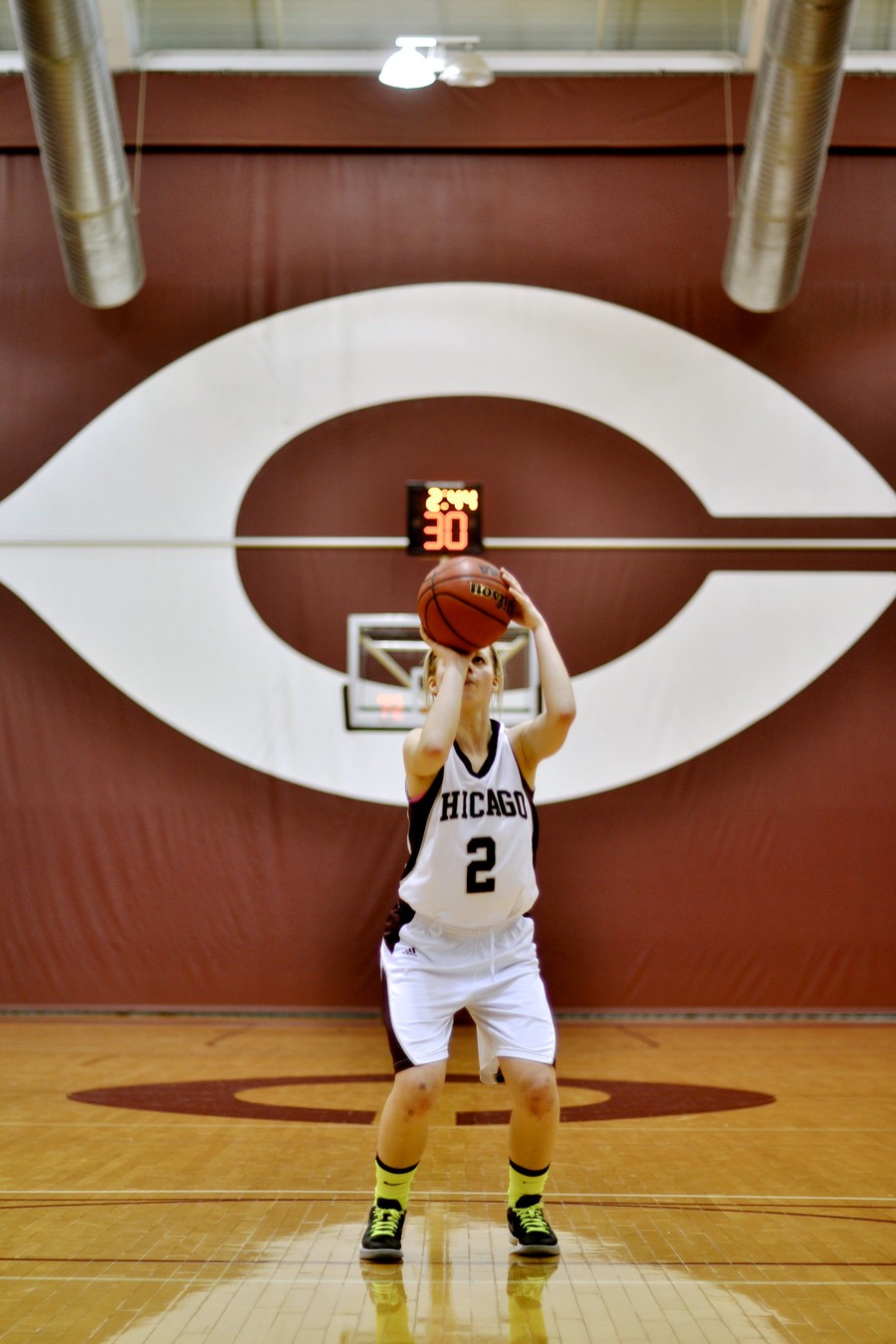 Chicago played three exceptional games against Brandeis, NYU and Marian this week, returning them to an even 2–3 in the UAA.

Last Friday, the Maroons captured their first home victory of the season against Brandeis, 73–61. Chicago started strong, jumping out to a quick lead before the Judges responded, ending the first half only down by one point. But Brandeis could not contain the sharpshooting South Siders after the break; they allowed the Maroons to go on an 18–4 run to put the game out of reach. The contributions of first-year guard Paige Womack and second-year guard Claire Devaney were particularly crucial in the win, as they finished with 16 and 14 points, respectively.

The team carried their momentum into their game against NYU on Sunday and captured a 72–68 win against the Violets. Chicago had a solid lead for most of the game, but had to withstand a late run by NYU to secure the win. Once again, the team capitalized on a strong performance from Womack, who finished with 15 points, seven rebounds, and five assists.

“We focused on a couple of things going into this weekend—defensive rebounding from all positions, pushing the ball up the floor to speed up the pace of the game, offensive rebounding to create second chance looks, and taking care of the ball in the half-court”, Womack said. “Personally, the coaches have pushed me to be a bigger offensive threat when I have the ball, as well as to make rebounding a bigger part of my game. I went into both games focused on these things.”

The Maroons showcased their improvements from practice in their 77–62 Tuesday win over Marian, which is not part of the UAA. The South Siders put on a clinic on the boards, outrebounding their competition, 41–19. As a team, they shot 66.7 percent from behind the arc and 53.8 percent from the field. Third-year guard Julie Muguira played particularly well, as she finished with 21 points and eight rebounds and hit on all five of her attempts from three-point range.

“I think the two biggest things that we’ll take away from this past weekend is the difference that rebounding makes when we focus on it and also keeping the tempo of the game fast,” stated Womack, in response to her team’s strong performance in these games. “We’ve built some momentum doing these things, and hope to carry it into the games this weekend.”

The next test for the squad comes tonight at Case Western. The Spartans currently hold a UAA record of 2–3, and are coming off a 75–55 loss to Rochester. On Sunday, the Maroons will continue their road trip, facing Carnegie Mellon. The Tartans are also 2–3 in conference play and lost their last game to Emory 64–66.

“For Case we’re focusing on the ways in which both our team and individual defense can force their players into taking tough shots they’re not comfortable taking,” third-year guard Kate Casaday said. “Against Carnegie we’ve been working on creating and executing high-percentage shots against a zone. Defense and rebounding are always key, in any game, and we stress excellence in both areas throughout the season.”

Overall, Casaday is optimistic about Chicago’s chances this week.

“Rebounding and team defense have been improving all year and we continue to pursue dominance in both, game by game. Our team continuity and chemistry has only grown since the season began, and the appropriate adjustments were made to lock down on other teams and win games.”