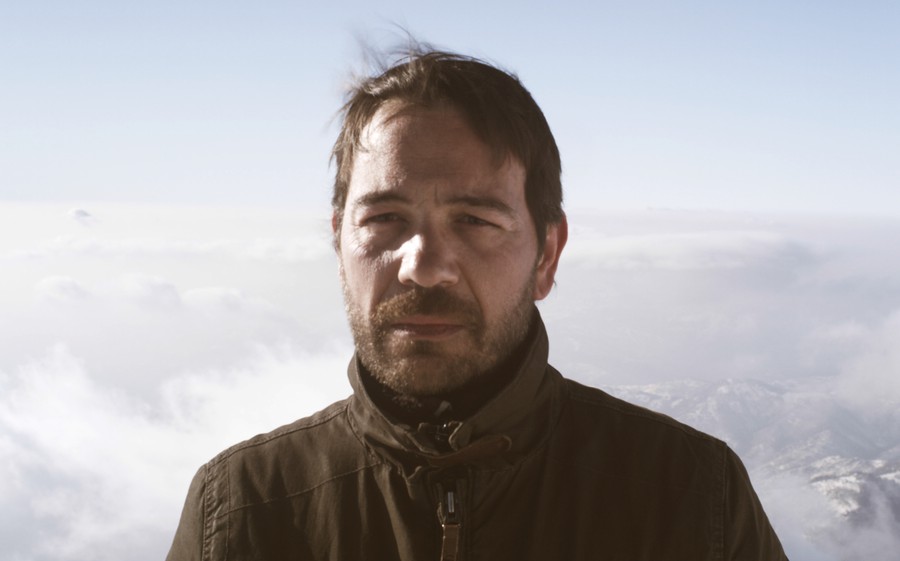 The Chicago International Film Festival started with a bang last Thursday night at the Chicago Theatre and kept excitement high all weekend at the AMC River East. The weekend involved some high-caliber fare including 12 Years a Slave and Blue is The Warmest Color (winner of the Palme d’Or at Cannes this summer), for which moviegoers waited in rush lines for hours, but mainly involved films by little-known directors from across the globe. I was lucky enough to catch three screenings this weekend: Wild Duck and Stockholm Stories, which are both participating in the New Directors Competition, and Trucker and the Fox, which is in the Docufest Competition.

Wild Duck, by Yannis Sakaridis, tells the tale of Dimitris (Alexandros Logothetis), a disenchanted ex-telecommunications expert exploring a phone-hacking scandal and corporate corruption in Athens. Though it sounds like a paperback thriller, this film has a lot to say.

The film is simply beautiful, particularly when it has no interests in furthering the narrative or showcasing the wonderful original soundtrack by Greek composer Christos Papageorgiou, and when cinematographer Jan Vogel turns his sensitive lens on the landscapes of a lake in northern Greece, the seedier neighborhoods of Athens, or merely two people sitting together in silence.

It also unwinds in a complex series of interwoven scenes recalling cult classics such as Christopher Nolan’s Memento. But Wild Duck makes Memento seem like a film cut by trigger-happy teenagers. Duck handles its swirling, agitated storyline with a level of dexterity that couldn’t be more different from the dogmatic form of the latter.

Yet despite the sophisticated plot arc, many of my favorite moments in the film were shockingly quiet and modest: the soft lap of two kayaks skimming slowly across the surface of a still lake; the sound of Dimitris taking a drag on a cigarette and sipping a glass of ouzo; Dimitris and Panayiota fishing off a concrete dock, sharing the silence of an abandoned corner of Athens as the sun sets over the Mediterranean.

On Saturday, I managed to snag the last ticket for the world premiere of Karin Fahlén’s first feature-length film Stockholm Stories. The interwoven lives of five Stockholmites flit through Fahlén’s stunning debut, in a set-up not all too different from the rom-com staple Love, Actually. But, although Stockholm Stories does at times veer towards the cliché, it is a much more balanced, worldly film than the rom-coms clogging our Netflix queues. It is, in the words of its director, “a city story,” exploring the ways that individuals try and fail to connect with those around them in a time when most people seem connected to their e-mails, TVs, and laptops.

From the first shots, it is clear that the film is the work of a cinema insider. The production is phenomenal, and the opening scenes give off an air more akin to Lost in Translation than Love, Actually: City streets gleam in the night to fascinating synth music that sounds like a fusion of the My Neighbor Totoro soundtrack and LCD Soundsystem. It is no surprise then that Karin Fahlén had spent more than her fair share of time around film sets, working every job from make-up artist to actress, before finally directing her own full-length feature. In a brief Q&A session after the film, she mentioned that she was tired of how many Swedish and Scandinavian films deal with police and crime, and that what she wanted to do was “make a relatable film.” She certainly accomplished that.

Arash Lahooti’s documentary—which successfully resists the western documentary mainstays of voice-over narration, diagrams, or all-encompassing conclusions—follows Trucker and filmmaker Mahmood Kiyani Falavarjani through his various tasks, both mundane and strange. When not hauling cargo across Iran, Mahmoud spends his free time crafting 5–10 minute films at the pace of about one every two years. The reason for such a gap? Mahmood writes scripts full of drama, romance, and tragedy and then fills the leading roles with chickens, crows, and his beloved foxes.

Lahooti’s documentary, Trucker and the Fox, is at times as strange and beautiful as Mahmood Falavarjani’s short films. Whether Mahmood is shooting from the perspective of a donkey, giving a fox a bath and then swaddling it in a towel, or sharing dinner with his pet crow, he proves an enigmatic and endlessly fascinating subject.

Trucker and the Fox is so refreshing because it is a documentary that finally takes advantage of its medium. It could not be a book or podcast. The story couldn’t be condensed into a long article for the Sunday edition of The New York Times, or a fact sheet to be posted on telephone poles or university notice boards. Trucker and the Fox does not tell you anything; it only shows.

The Festival’s last screening of Trucker and the Fox is tonight, October 15, at 7:15 p.m.