At the Lucian Rosa Invitational on Saturday, both the men’s and women’s cross country teams competed against schools from all three divisions. The No. 6 women’s squad placed fourth out of 25 teams points, and the No. 16 men’s team finished seventh out of 19 teams.. 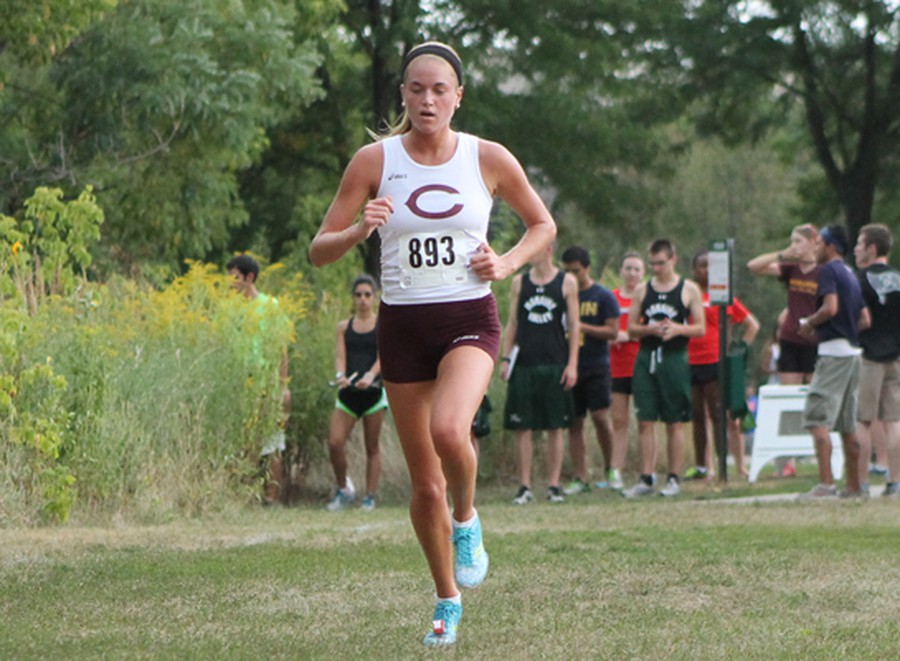 In a field of unusually tough competition, Chicago held its own.

At the Lucian Rosa Invitational at UW–Parkside on Saturday, both the men’s and women’s teams competed against schools from all three divisions. The No. 6 women’s squad placed fourth out of 25 teams with a total of 152 points, and the No. 16 men’s team finished seventh out of 19 teams, also with 152 points. However, both Chicago squads placed higher than any other DIII teams at the Invitational.

“Running against DI schools is always a treat,” said fourth-year Griffin Brunk. “The higher level of competition really encourages us to elevate our performance and push ourselves to the limit.”

On the women’s side, second-year Catherine Young dazzled the competition as usual, crossing the finish line third (out of 165 competitors) with a time of 17:51.1.

“Regarding team performance, it was hit or miss for people,” said Brunk, finished 53rd with a time of 26:30.4. “It was our first course with hills. It was kind of a shock for some of us. However, I also feel that it was an excellent learning experience, and will really prep us for the hilly conference course in Pittsburgh.”

Brunk was referring to the UAA Championships in Pittsburgh on November 2. The No. 6 women will likely be the favorite in Pittsburgh, as they are nationally ranked nine spots higher than the next UAA team, No. 15 NYU. Three UAA teams are also ranked in the 20s.

For Brunk’s men’s team, the conference competition is more stingy: No. 3 Wash U and No. 8 NYU are both ahead of the No. 16 Maroons, who are closely followed by No. 20 Carnegie Mellon.

There is still more time for teams to improve and rankings to change, as both Chicago teams will be competing at the UW–Oshkosh Brooks Invitational next weekend, where the Maroons look to tear up the track and further prepare for UAAs.