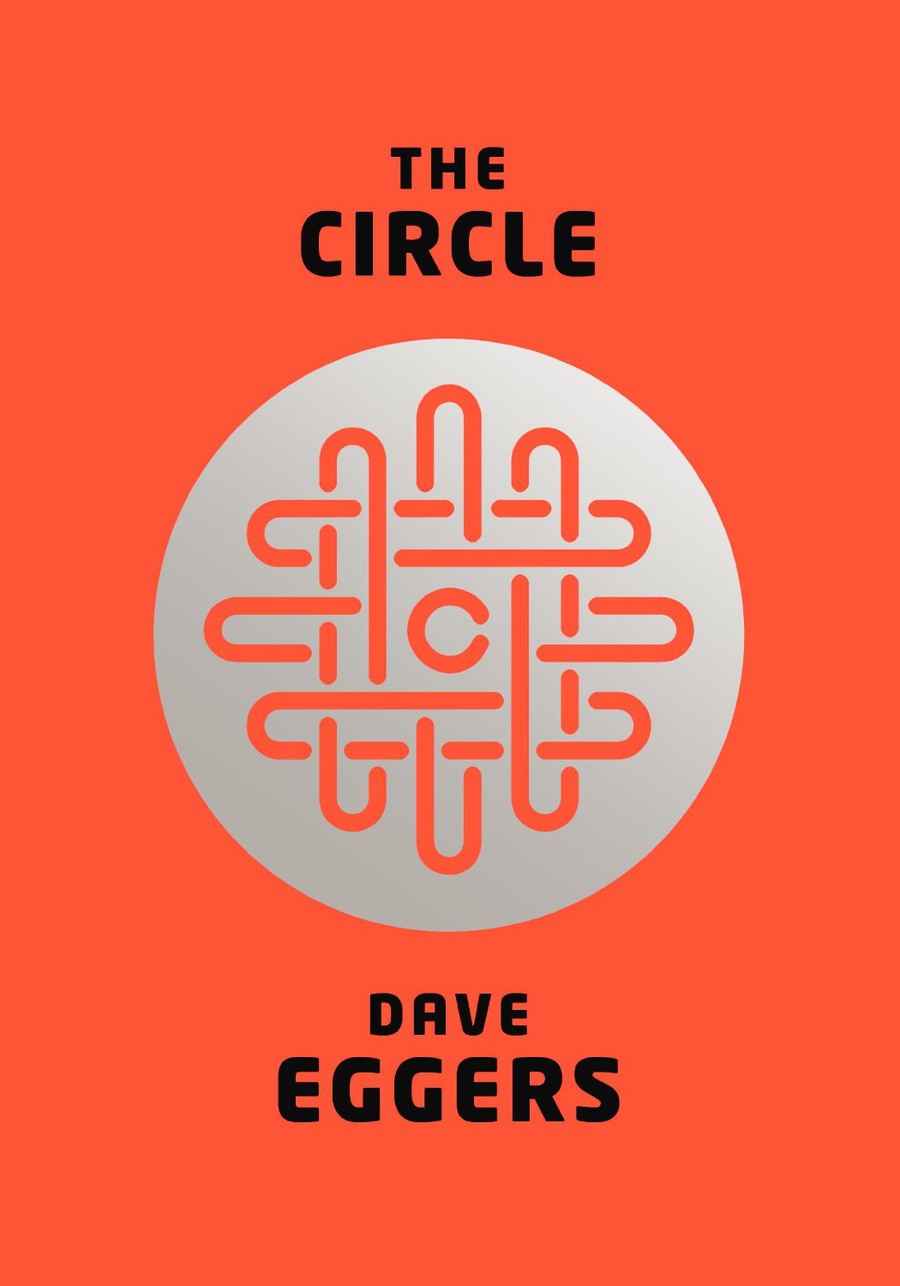 The Circle, a new novel by Dave Eggers, is a work of speculative fiction about the implications of social media on modern society. The novel follows Mae Holland, a new employee of the Circle, which is Eggers’ fictional interpretation of contemporary Internet-based businesses like Facebook or Google. Instead of an office, the Circle’s headquarters is called a “campus” and is staffed mostly by social media–savvy computer programmers in their 20s and 30s. Mae gets a job there from her old college roommate, Annie, and slowly rises through the ranks of the company as her talent becomes more apparent and in demand.

The Circle sets its sights on some of the classic “cautionary tale” novels of the 20th century, with works such as George Orwell’s 1984 and Ray Bradbury’s Fahrenheit 451 evoked subtly but surely. The driving force behind the success of these past novels was the way in which their authors constructed unsettling, but believable, worlds based on the ideologies and practices they were warning against. In this aspect, Eggers does an excellent job in emulating his predecessors. The campus embodies many of the real-world concerns about social media that have been surfacing in recent years, including the invasion of privacy, sensory overload, and obligatory participation.

This world also feels much closer to today’s society than most similar stories have. These characters’ smartphones may have more features, the connections between their real and virtual lives more profound, but it is not inconceivable that something similar to the Circle’s unified social media platform might exist within the next 10 to 20 years.

But while exploring this world proves to be a rewarding experience, the book often falls short when it tries to fill its interesting and well-crafted background with the substance needed to complete the image. As a protagonist, Mae is sympathetic but confusing. Her arc often alternates between two different story lines: Mae starting as a devotee and awakening to the true nature of her surroundings, and Mae starting as a skeptic and being indoctrinated into the strange world in which she has found herself.

Either kind of arc works very well for a story focusing on the setting and its moral implications, but Eggers does not seem able to make up his mind about who Mae should be. In one scene, Mae is extremely disconcerted and alienated by her coworker’s overreaction to a perceived social media snub, but in the next, she passionately argues the benefits of extreme social media with an old friend.

It doesn’t help that the supporting cast is rarely developed and mostly consists of a set of caricatures meant to illustrate Eggers’s points more than contribute to the plot. They lack personality, they rarely learn or change, and for the most part do not advance the story in a meaningful way. This may be intentional on Eggers’s part, since his argument is essentially that too much social media will lead us to be superficial and unable to judge our own self-worth without the approval of others. However, it is hard to execute such a human theme when his characters lack the humanity he was trying to explore.