Despite graduate student Toussaint Losier's January arrest, SG and Losier say there is no conflict of interest. 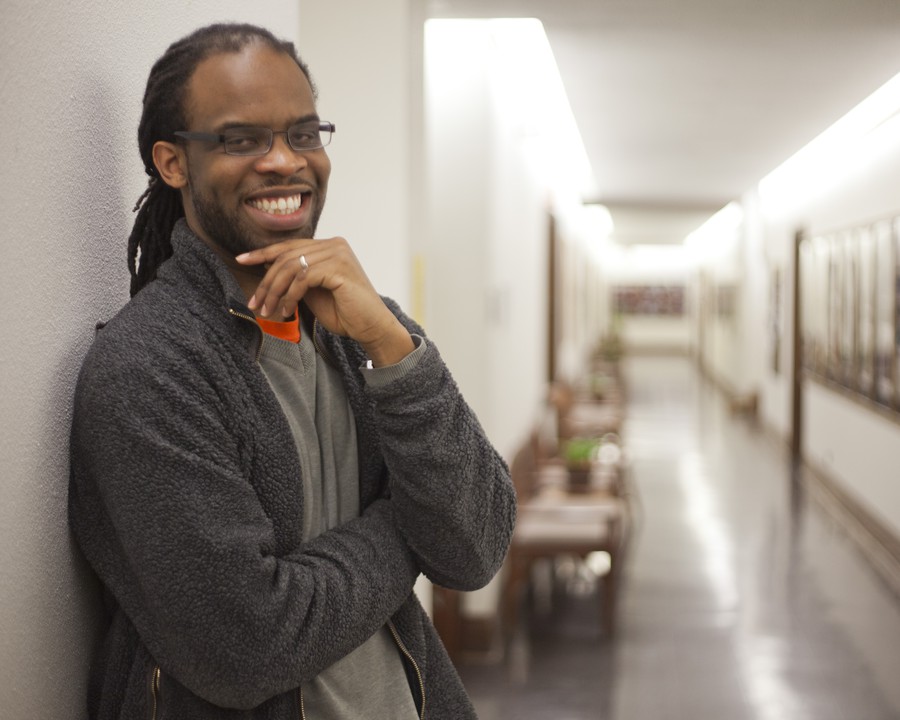 Nine months after his arrest by University police, ninth-year Ph.D. candidate Toussaint Losier was  recommended Sunday by the SG Executive Slate to the Independent Review Committee (IRC) of the University of Chicago Police Department (UCPD).

The IRC, composed of University faculty, staff, students, and community members, acts as a stand-alone and unbiased auditor of the UCPD and reviews all complaints brought against it, compiling its findings in an annual report.

Losier, who was arrested January 27th by UCPD officers while protesting the lack of an adult level-1 trauma center at the University’s Medical Center, was one of 11 applicants for three spots on the committee vacated by last year’s student members. SG President and fourth-year Michael McCown noted Losier’s experiences in student government and serving on an ad hoc committee reviewing the arrest of Mauriece Dawson in the Regenstein Library in 2010 as reasons for his recommendation.

“He studies policy and is passionate about policing so there’s really no one more qualified,” McCown said.

Neither McCown nor Losier believe Losier’s arrest present a conflict of interest with the aims of the IRC. Despite previous intentions to file a complaint against UCPD related to his arrest last year, Losier said he now does not plan to do so. In fact, Losier believes his personal experience with UCPD may be beneficial to the committee.

“The experience I had last year with UCPD will probably help inform my experience on the IRC in a really positive way. What the IRC’s role is is to review people’s complaints and what that requires is to put oneself in the shoes of someone,”  he said. “Many of the people on the IRC have one connection or another to the University so the IRC can have a bias in general. To look at policing with a critical eye, a variety of experiences is necessary.”

Former IRC member Cesar Favila, a sixth-year history Ph.D. candidate, pointed out that the committee’s size and collaborative approach would make it difficult for any one voice to dictate evaluations or recommendations. “It’s a pretty big committee and it operates through reaching consensus as a group,” he said. “[Losier] could offer a unique perspective.”

Administrators will have the final on the committee’s make-up and must approve Losier’s recommendation.

If approved, Losier says he plans to improve transparency within the UCPD and raise public awareness of the IRC and its functions.

“I’ve had a variety of different experiences with the University and UCPD, both very good and very bad. Obviously, the UCPD plays an important function on campus so I look forward to working with the IRC and engaging with it,” he said.

The SG Executive Slate also recommended second-year Kevin Hasenfang and fourth-year Aerik Francis to the Committee on Crime Prevention and Security on Campus and in the Neighborhood.