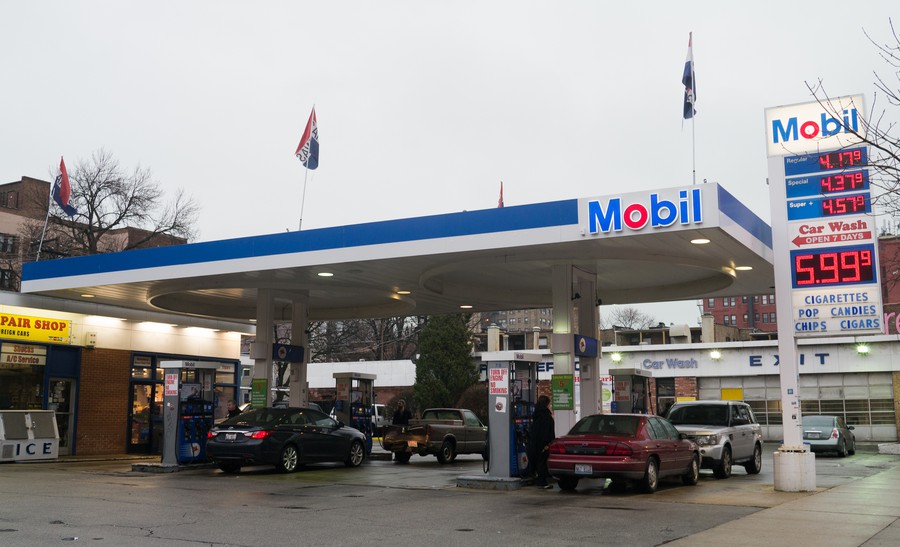 Residents of 53rd Street are suing the city because of zoning changes that will allow a high-rise to be built at the site of the Mobil station.

Four Hyde Park residents have filed suit against the City of Chicago regarding recent zoning changes made to the so-called “McMobil” site at 1330 East 53rd Street. The University-owned property is slated to be the site of Vue53, a 13-story, 155-foot tall retail and residential building.

The building was rezoned as a “planned development,” which is necessary to construct large residential and commercial properties, in June. According to the complaint filed on August 29, the plaintiffs allege that the development of such a building is “wholly inconsistent with the existing uses and zoning on 53rd Street” and assert that the plan does not provide adequate parking for the development and will deprive neighboring properties of sunlight.

“[The City of Chicago] needs to respect existing uses and zoning laws in the area,” Michael Scott, a plaintiff in the lawsuit, said in an interview with the Maroon. Scott, who lives within 250 feet of the site and is a member of the community ad hoc organization Citizens for Appropriate Retail and Residential Development (CARRD), said the construction of Vue53 has been the subject of contentious discussion and outrage since it was introduced at a 53rd Street Visioning Workshop in 2007.

The University has defended the development as supported by the public. “The zoning change for Vue53 came after years of discussion about development along 53rd Street with local residents and community leaders, including a series of community workshops that began in 2007, and public meetings earlier this year where the majority of people voiced their support for this particular project,” University spokesperson Jeremy Manier wrote in an e-mail.

“The developer made several changes to its original proposal for Vue53, including reducing the height of the building and increasing parking spaces,” Manier said. The height decrease was by one floor, making the building 13 stories high.

Scott called the University’s response “disingenuous,” stating that the workshops focused on the general development of 53rd Street, not specifically the Vue53 project.

According to a final report of the four Visioning Workshops, which spanned five years, the last meeting concluded with Fourth Ward Alderman Will Burns, a well known advocate of Vue53, thanking the community and reassuring them that “planning and development is owned by the community.” Burns could not be reached for comment.