This weekend drink lots of margaritas, see competitive sandwich-making, and apologize for what happened on Valentine's Day. 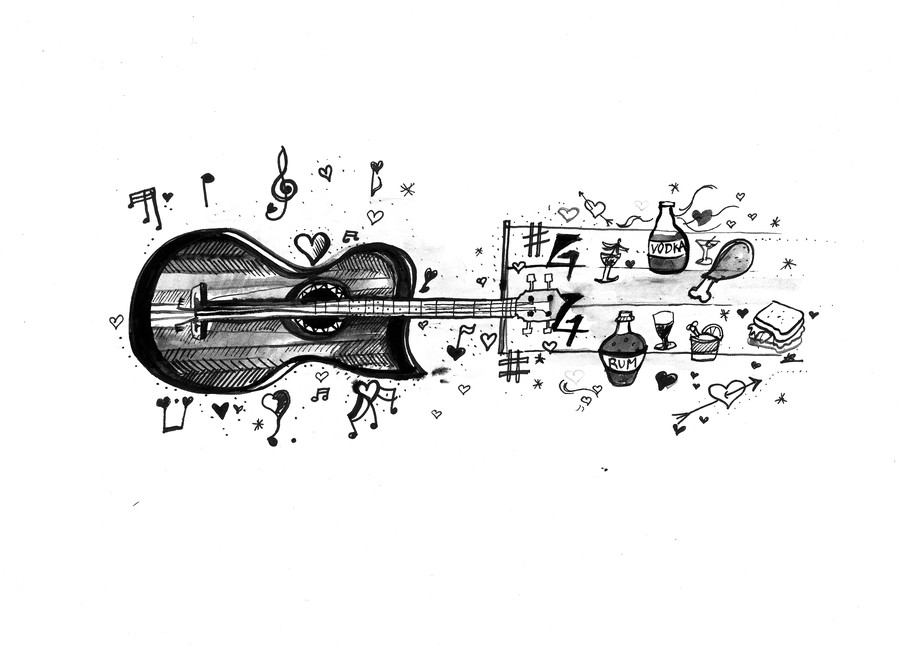 Pretty much all you’re going to do this weekend is eat and drink; sorry, that’s just the way things go sometimes. You’ll be starting off the weekend with sandwiches, that most versatile dish of layered meat, bread, and whatever else occurs to you in the moment. Head to the Grand Bizarre Gallery for Hot Temple Hot Sauce’s fourth annual Iron Chef Sandwich Battle & Dance Party, inspired by the Food Network show that launched a thousand defeats at the hands of Bobby Flay. The challenger, Chef Drew (“Skillet”) of Flesh for Food, will challenge reigning champ Chef Won Kim of Whole Foods for the coveted title of Sandwich King. Will there be a secret ingredient? Yes. Will there be a DJ? Yes. 1418 West Division Street. Starts at 9 p.m., free.

It may be the Year of the Margarita in your living room, but for the rest of the world it’s also National Margarita Day. Restaurants throughout Chicago are doing their patriotic duty by offering drink specials you can be proud to waste away in. At Nacional 27 you can choose among seven varieties of margarita for $8 while tipsily taking in the musical stylings of DJ Konsept. Meanwhile at Cantina Laredo, knock back Casa Ritas at less than half the price (that’s $4). There are some pretty good specials at Zocalo and Taco Joint as well. This holiday is brought to you by Friday. Nacional 27: 325 West Huron Street. 5 p.m.–2 a.m; Cantina Laredo: 508 North State Street. 11:30 a.m.–11 p.m., 21+.

Whether you willfully blocked out February 14 or all the targeted ad campaigns went over your head, you can atone for what you’ve done—if you have a ukulele. The newest edition of Chicago Ukulele Cabaret’s open mic night at Sylvie’s is themed “Sorry I Forgot About Valentine’s Day” (honestly, it took them long enough). Performers have 15 minutes and three songs to express just how sorry they are in what is perhaps the most adorable medium possible. And flowers never hurt, either. 1902 West Irving Park Road. Starts at 8 p.m., free, 21+.

A dozen local printmaking and self-publishing organizations, including One Horse Press, Chicago Alternative Comics Expo, and The Printstitute, will bring a homemade pot of chili to the Spudnik Press Cooperative for their Hashbrown Chili Cook-Off. The competition will be followed by the launch of Daniel Mellis’s solo show of artist books in Spudnik’s Annex Gallery. 1821 West Hubbard Street, Suite 302. 6–10 p.m., $10–$20.

There’s no better way to avoid watching the Oscars than going to an Oscar party. Everyone will be talking, drinks will be flowing, and by the end of the night you won’t even remember that Argo was a thing. There are options. You can dust off your evening gloves and head to Reggie Rock Club’s Oscar Party on the Roof (where you’ll find lemonade cocktails), or attend Heartland Alliance’s Cocktails for a Cause at the Hard Rock Hotel for drinks, DJs, and Garrett’s Popcorn. Reggie’s: 2105 South State Street 8–10 p.m., free. Hard Rock: 224 North Michigan Avenue. Starts at 6 p.m., $65, 21+.