Lemon out, but Tina Fey can keep TV rocking 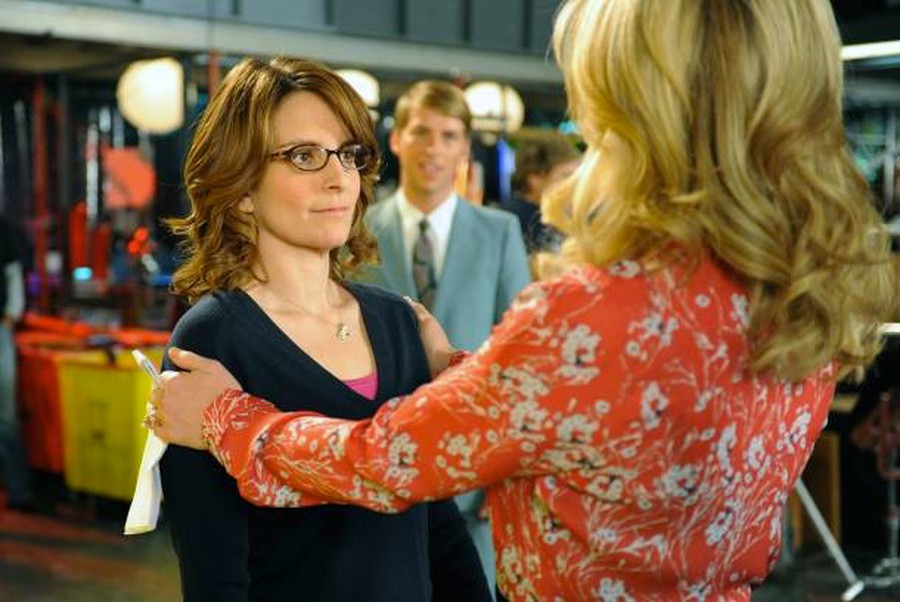 30 Rock has been on the air since 2006, and while its 138 episodes weren’t all gems, Tina Fey did something with 30 Rock that was kind of unprecedented: She made the kind of TV show that is generally hated by networks, and a majority of America, last for a seven season run.

That is, Fey made a TV show that got away with doing things like live episodes or plotlines revolving around a really good sandwich. That type of shenanigans is what will ultimately twist the knife that’s already lodged in Community (which is technically not cancelled yet, but—spoiler alert—it’s probably going to be). Fey consistently delivered a show that depended on intelligent, rapid-fire comedy that required viewers to pay close attention, which Nielsen ratings suggest American viewers aren’t willing to do anymore. In one of its many meta winks to its audience, Liz Lemon said that she thinks “we’re in a new golden age of scripted television;” in real life, Fey led that charge.

But even though Liz Lemon will be my girl for life, something has felt off since her return in the October premier. Fey played the seventh season like a true Saturday Night Live veteran, becoming entirely too political as the election drew closer, which works much better with sketch comedy and Darrell Hammond impressions. Ironically, this season felt as if now that Liz Lemon finally had it all, the writers weren’t quite sure how to depict her anymore. The writing seemed especially aimless when it came to her boss and mentor Jack, who spent most of the season falling apart.

I’ll forgive Fey for those mistakes, though, because it’s not easy to have characters run in place for so long (like Liz Lemon and Jack Donaghy did), and it’s even more difficult to have characters that had never changed before change dramatically in a 13-episode arc. What I’m anxious about is what Fey will do next.

My fear is that she will try to break into movies. With the upcoming romantic comedy Admission and  the new Muppets movie, she’s clearly interested in being in them. I’m afraid that she may leave TV behind forever, because I think that would be a mistake. Anyone who watched the 30 Rock finale knows that Fey understands the dire straits TV is in. Like NBC needed Kenneth Parcell and his love of television in the fictional world of 30 Rock, TV needs Fey to keep fighting the good fight.

So please, Fey, don’t abandon us for the perceived greener pastures of movie stardom. If you stay on television, I promise you can be as bitter as you want about people loving your Sarah Palin impression, and you’ll have enough street cred to cast Rachel Dratch in any role you find fit.