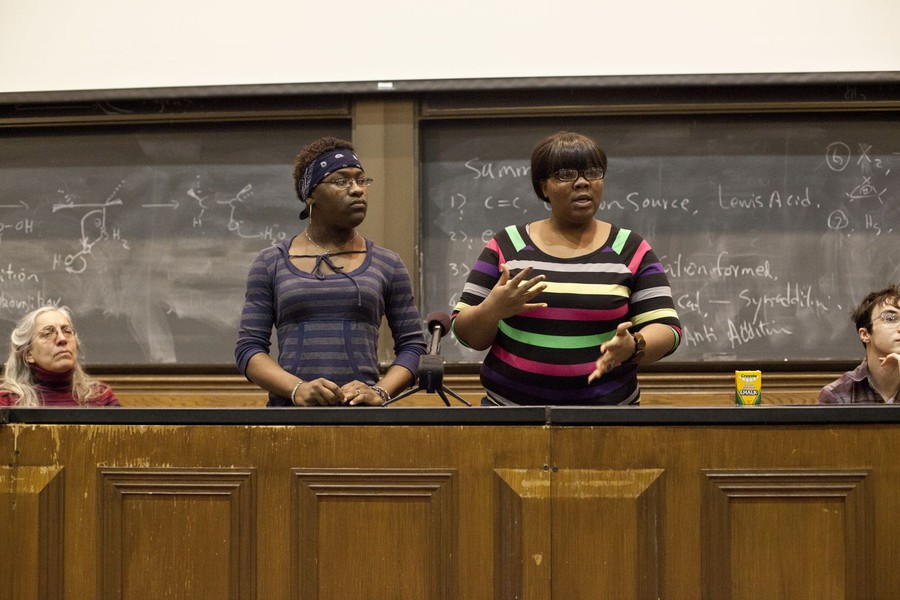 Fearless Leading by the Youth (FLY) and Students for Health Equity (SHE) hosted an educational panel on their campaign for an adult Level I trauma center at the University of Chicago Medical Center (UCMC) at an event held in Kent Hall on Wednesday. Panelists discussed their advocacy strategies, how well equipped the UCMC is to handle emergency patients, and whether or not the University has an obligation to provide trauma care to the surrounding community.

UCMC’s main reason, as mentioned in the FAQ section of their website, for not maintaining a trauma center is that of limited resources.

“Nearly 56 percent of patients—70 percent of the patients in Comer Children's Hospital—rely on Medicaid, which pays the Medical Center less than the cost of care,” the FAQ says.

Third-year SHE member Michael McCown said that SHE and FLY’s calls for a trauma center are not necessarily aimed at UChicago’s purse strings. As a not-for-profit hospital, UCMC receives state and federal funds. The panelists said the groups are also asking that University officials advocate for money from Washington on their behalf, a task McCown said is possible because of “[the University’s] connections as far up as the White House.”

Fourth-year Valerie Michelman, also a member of SHE, said that the UCMC’s emergency care is also inadequate to meet the needs of the community. She said the emergency care facilities and staff at the UCMC are smaller than those at other institutions and are not well-equipped to deal with the number of emergency cases it receives. According to Michelman, the hospital operates at capacity and is unable to accept new patients 30 percent of the time.

The panel was intended to engage local politicians with the issue. Though FLY and SHE invited the candidates for former Representative Jesse Jackson Jr.’s vacant seat, Ninth Ward Alderman Anthony Beale was the only one in attendance.

After the panel, he spoke about his support for a trauma care center.

“When you look at the stats and you have to go so far to get basic care, that’s an injustice,” he said.

FLY hosted a call-in yesterday asking community members to call President Zimmer’s office and express their desire for an adult Level I trauma center. FLY and SHE are asking alumni of the University to be part of a similar event scheduled for today, and SHE plans to host one sometime next week for students.