Chicago to face UIC in warm-up for Florida trip

The Maroons were left out of the NCAA D-III tournament last spring, despite a strong season against a tough schedule and all indications as late as the night of the announcement that they would be included. This year, the South Siders are out to end up where they believe they should have last year.. 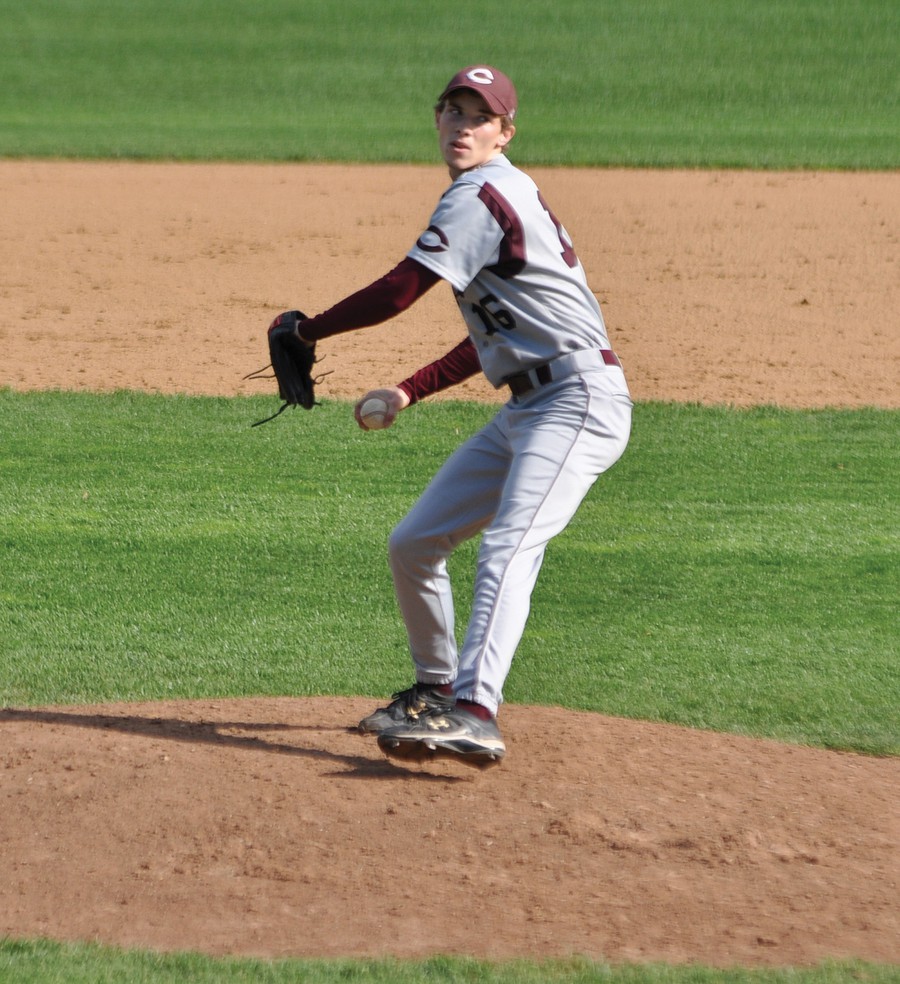 The baseball world is waking up. Spring training games in Arizona and Florida are in full swing, and the World Baseball Classic is starting to garner headlines as well. Did you hear? New York Mets third baseman David Wright is a national hero.

While the Netherlands and Italy continue to prove that they do belong in the international tournament, established in 2006, the Maroons begin their quest to do the same, though on a smaller scale.

As you may or may not recall, the Maroons were left out of the NCAA D-III tournament last spring, despite a strong season against a tough schedule and all indications as late as the night of the announcement that they would be included. This year, the South Siders are out to end up where they believe they should have last year.

“Our team is hungry to prove we belong in the tournament. We don’t forget last year; we use it as extra motivation for this season,” fourth-year first baseman J. R. Lopez said.

Perhaps they’ve been following the Twitter account of another American hero, Baltimore Orioles outfielder Adam Jones, who ends most days with a reminder to his followers that they should “#StayHungry” for success in sport and life.

When asked about general expectations for the season, Lopez simply replied, “Tournament bound.”

Starting their regular season before the Major Leaguers do, the South Siders will step into the batter’s box this afternoon against Illinois–Chicago (4–7).

The D-I Flames started off their season with a win over Texas A&M, but have been losing games of late. Their pitching staff has been on a roller coaster. The Flames surrendered 17 runs to Purdue on March 9, the day after yielding only two to the Boilermakers.

One advantage Illinois–Chicago will have over the South Siders is the mere fact that the Flames’ season began in mid-February.

It’s not like the Maroons have just been sitting around, looking out their windows, like Rogers Hornsby in his immortal quote (“People ask me what I do in winter when there’s no baseball. I’ll tell you what I do. I stare out the window and wait for spring.”).

“We have been training inside of Crown Field House for the past nine weeks,” Lopez said.

Another boon to the Maroons’ hopes is the number of players they have returning from last year’s successful squad.

“We have a similar team as last year, so I’m expecting us to play well and contend for a spot in the playoffs,” second-year infielder Kyle Engel said.

Lopez, too, is feeling hopeful.

“I feel confident in our team’s abilities. We have a lot of returners, and we have put in the work during the offseason to make improvements from last year,” he said.

Most specifically, the Maroons have been focusing on defense. They feel their hitting is already close to where they want it to be, but want to make sure they don’t lose games on errors. Errors certainly caused concern toward the end of last season for the team.

Today’s game will be the team’s first and only contest before heading down to Florida for the spring trip.

“The game against UIC is serving as a warm-up for…Florida. We need to get the season to a good start by playing well in Florida, and UIC is a team that will prepare us for that,” Engel said.

The quest to show the NCAA that the Maroons belong in the playoffs begins this afternoon at 4 p.m. at Les Miller Field.