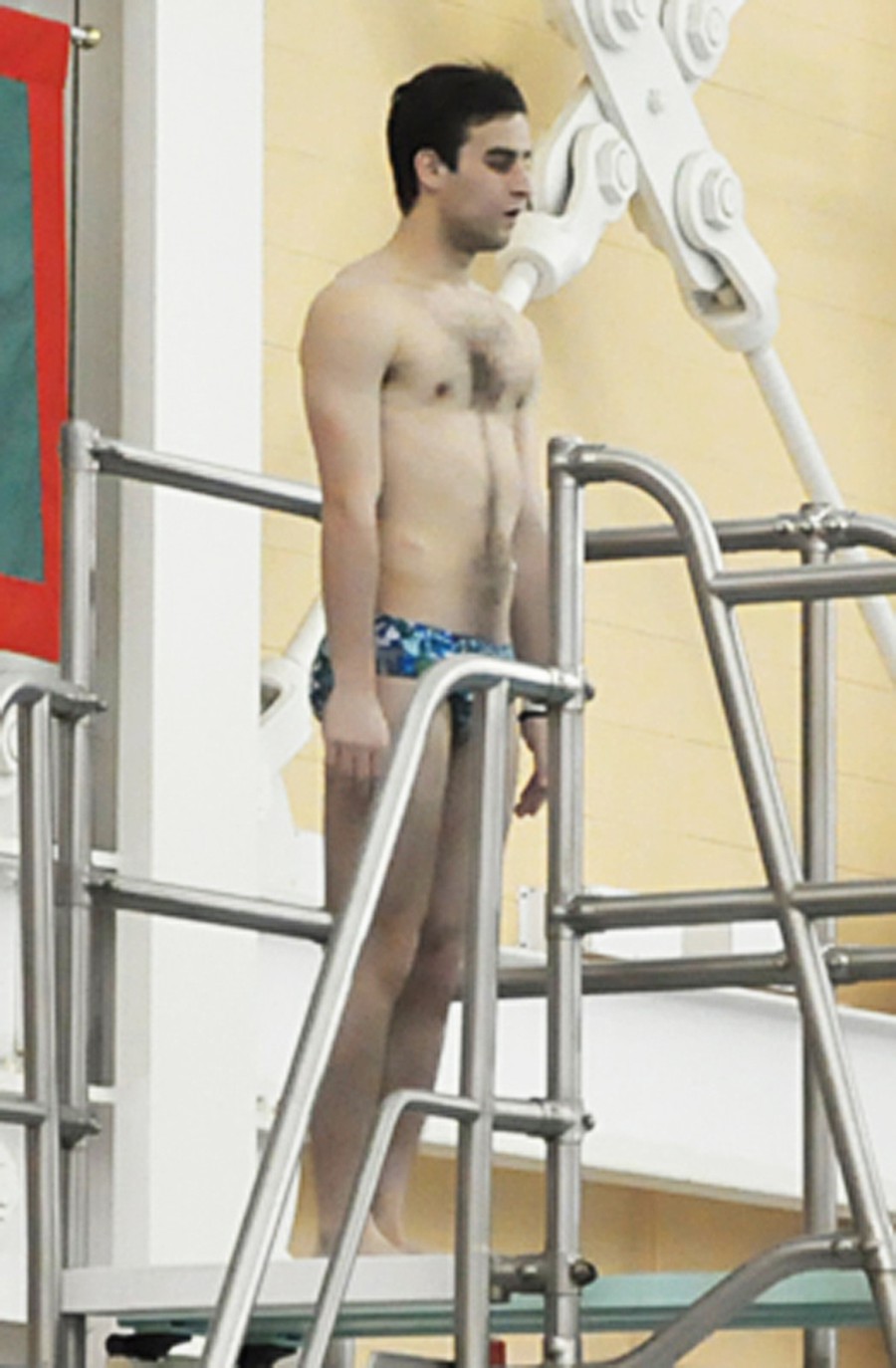 Second-years stole the spotlight at the NCAA Diving Regionals in Grand Rapids, Michigan this past weekend. While four members of the team competed in Diving Zones to qualify for Nationals, only two members made the cut and will compete in D-III Championships.

Despite strong performances, fourth-years Bobby Morales and Becky Schmidt missed out on qualifying spots. The focus now shifts to second-years Matthew Staab and Anthony Restaino to represent the diving team, and their stellar showings at Regionals give the Maroons hope for good placement at Nationals.

This year also marks the beginning of the new diving format for D-III Championships. After three years of the old format, Schmidt was happy with the change.

“I think it is about time that D-III diving switched over to the qualifying meet format, like the rest of the diving world,” Schmidt said. “The old video system worked out very well for me in the past, but I think it is much fairer and true to the sport to select national competitors based on a specific competition than judge a videotape of people’s best meets.”

Because of the new format, the meet ran less than smoothly. The divers did not get a chance to practice at the competition pool the day before competing, and the competition stretched longer than planned. The men’s team wound up diving at 10:30 p.m.

Despite problems with the meet, though, the Maroons put forth solid performances. Top finisher Staab finished fifth in the one-meter dive with 469.05 points to qualify for Nationals, and also earned a berth in the three-meter dive.

Restaino was the highlight of day one. He set a new personal best in the three-meter dive and won his spot by less than a point. His first-place finish gives him an automatic bid to Nationals. Restaino also placed ninth in the one-meter with 452.35 points.

Morales just barely missed out on a qualifying spot in the one-meter with an 18th place finish and 384.50 points. Morales is listed as an alternate for the three-meter springboard, and will be eligible to compete if another diver from this zone drops out of Nationals.

With a ninth-place finish in the three-meter dive, Schmidt is officially finished with her collegiate diving career. Despite not qualifying for Nationals, she feels no bitterness.

“Though my own performance was less than stellar, I have no regrets,” Schmidt said. “The competition was very close across the board, and I have a lot to be proud of from this meet and my four seasons as a UChicago athlete. The strong performance of our sophomores shows how bright the future of UC diving is for nationals and for years to come.”

Staab and Restaino will compete at Nationals, along with qualifiers from the swim team, March 20–23 in Shenandoah, TX.