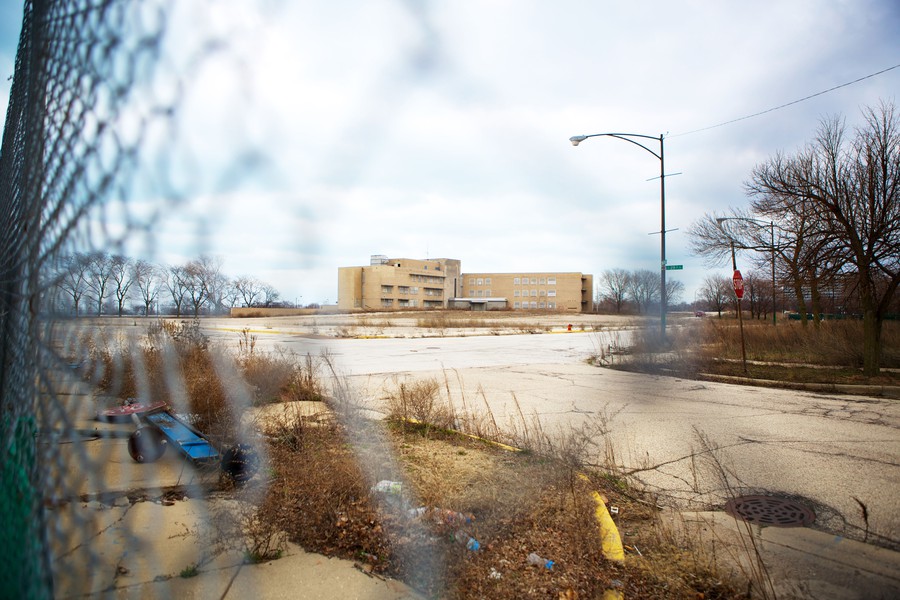 In June 2009, only five months after President Obama took office, the University of Chicago convened a committee to look into bringing Obama’s presidential library to the South Side of Chicago. The committee was made up of nine pre-eminent faculty members, led by Geoffrey Stone, a current professor and former Dean of the Law School.

The committee was created to look into the various issues that bringing a presidential library to campus would entail. Stone said the committee is tasked with “planning for the possibility [of a library]. That’s our job—to think about, if it were to happen, how would we want to do it.”

Now, almost four years after the committee was first created, several different sites in Chicago and Hawaii are openly jockeying for the library, but the University remains closed-lipped about its interest.

The committee reports directly to President Zimmer, who has been kept abreast of the committee’s actions through Susan Sher, his current senior advisor and Michelle Obama’s chief of staff from June 2009 to December 2010.

Sher has visited several functioning presidential libraries to get a sense of what kind of commitment UChicago would be required to make, Stone said.

While the University hasn’t openly expressed its interest in a library, several news reports have indicated that it is interested. When asked to comment, University spokesperson Jeremy Manier said that “It is premature to discuss a presidential library.”

Before the University even decided whether to seriously pursue the presidential library, it first had to look at whether having a presidential library would be in line with the Kalven Report, which proclaims a University policy of political neutrality. Political science professor Charles Lipson raised this concern in an interview with the Chicago Sun-Times last year. “[The library] will not be a disinterested, scholarly institution. It will be advancing a political agenda, funded by President Obama’s political allies,” he said.

However, Stone waved off Lipson’s comments, saying that after studying the issue extensively, the committee found that any pitfalls could be easily avoided by keeping a distance from the library.

If the University is successful in bringing the library to Chicago, Stone said it would most likely not be on campus.

“It’s not obvious that there’s a good location on campus that would make sense for it. And beyond that we think it’s important for it to be an asset to the larger community and therefore not to be tucked into the University directly.”

Bronzeville also hopes to see the future Obama presidential library in their neighborhood. Several Bronzeville community groups have been publicizing the old Michael Reese Hospital site at South Ellis Avenue and 29th Street as a possible location for the library. They envision a National Heritage Site telling the story of the Great Migration of African-Americans from its beginnings in the early 1900s all the way to the election of the first black president.

“[Obama] didn’t just pop out of Hawaii and just come somewhere and it happened. There are people…who recognize, ‘Wow, there was a path there.’ And that path is everyone before him,” she said. “This is the story of how those people were able to put the first black president in the United States [into office].”

Robinson said she has reached out to Sher about collaborating on a bid for the Presidential Library, and was redirected to the University’s Office of Civic Engagement. Robinson hasn’t set up a meeting with Civic Engagement yet, but said that the University is aware of her interest and is supportive of the larger Black Metropolis National Heritage Area.

McCaffery touted several attributes of the site that would make it a good location for the library.

“This is where he was first elected. It’s two miles from Michelle’s family home, it’s four miles from their home now, it’s three miles, I think, from the place where he worked as a community organizer. It’s not very far from the University of Chicago. It’s tremendously accessible to tourists,” he said.

“We’ve been respectful of the President of the nation. The signals he’s sent is, I don’t want to be thinking about this right now. So, we’ve respected that. Hawaii has taken a different tactic,” he said.

While there has been intense competition within Chicago to secure the Presidential Library, all three major bidders expect the library to end up somewhere in Chicago. “I think [Chicago] is clearly the right place for it to be. Given the president’s connection to the city, to Hyde Park, to the University, to the law school. I think it makes complete and total sense for it to be here,” Stone said.

“I would put [the chances] up in the 90s for [the library] being in Chicago,” McCaffery added. “I know Hawaii is very aggressive. But I think of all the families who might want to visit the library, that’s one hell of an expensive trip, you know. So I think the fact that Chicago has trains, planes, and automobiles that could get to it is a big deal.”