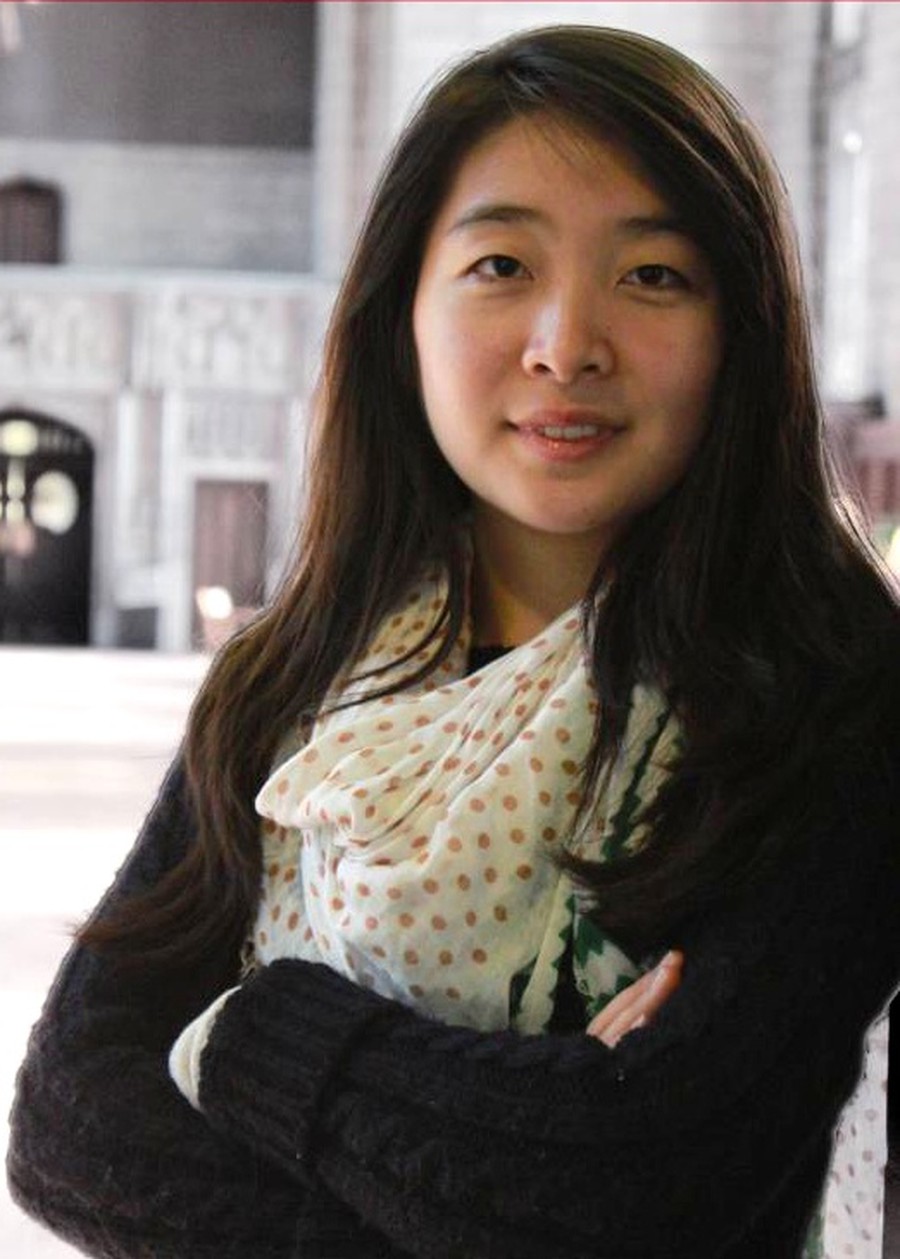 The only candidate for Community and Government Liaison, first-year Christina Dong aims to take her experiences as a College Council representative and her work with a new RSO, BridgeMe, and apply them to a new role.

As a Class of 2016 representative, she has worked with local restaurants such as Harold’s Chicken and Mellow Yellow to garner 10-percent student discounts and helped plan the Class of 2016 study break held at the Logan Center for the Arts that brought together various performing arts RSOs. Working on these initiatives influenced her decision to run.

She is also active in BridgeMe, a new RSO funded by the Uncommon Fund that enables international students and American students to share their experiences, a position that she believes will provide her valuable experience as a liaison that she will be able to apply in her new position.

As Community and Government Liaison, Dong hopes to bring in local elected officials and community leaders to discuss their roles with the student body. She also wants to promote community service through establishing quarterly service days. To expand the reach of these events, she plans to collaborate with community service RSOs.

“I think we can really combine efforts amongst all the community service RSOs and bringing together forces and make something really big,” she said.