SG 2013 Undergraduate Liaison to the Board of Trustees: Holly Rapp 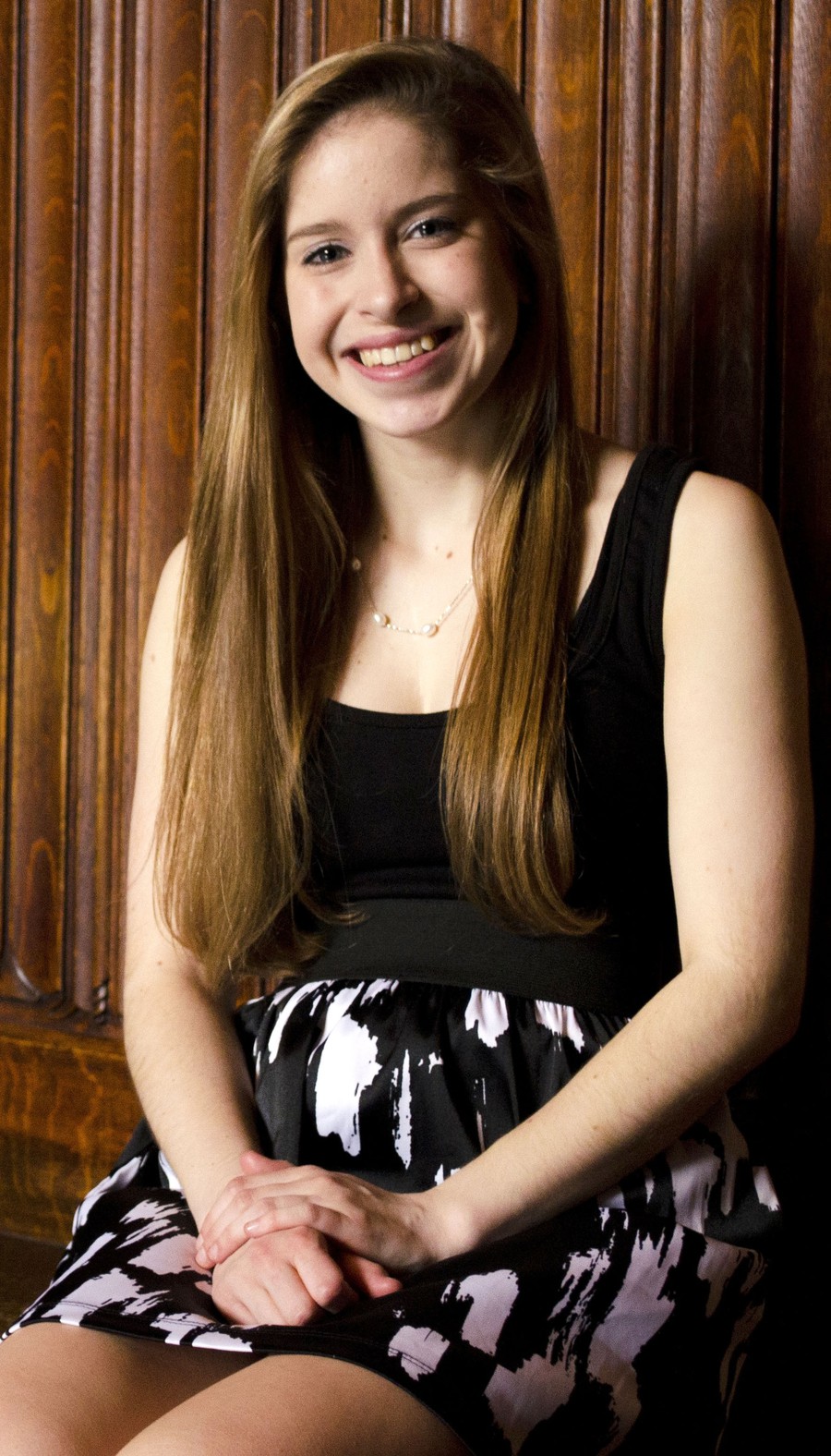 First-year Holly Rapp, a current Class of 2016 College Council representative and representative to the Transportation and Security Advisory Board, is running for Liaison to the Board of Trustees.

Rapp supports gaining voting power for the Undergraduate and Graduate Liaisons, who currently do not have that power on the Board. Her approach involves holding more meetings between Liaisons and Board members.

“It probably won’t be accomplished in a year, while I’m trustee,” Rapp said. “What I would like to do is set the stage for future liaisons to have that power.”

Rapp expressed frustration at students’ inaccessibility to Board members. Out of 200 students that requested to attend a recent luncheon with a trustee member, only 25 were given a spot, she said. Rapp would like to expand those offerings.

Regarding the issue of divestment, Rapp said she feels that it should not be within the scope of SG’s power to have an influence on University investment practices.

“I know some people get frustrated with that, but the fact of the matter is we have these Kalven principles, and they’re principles because they’re not wavering,” Rapp said.

As a College Council representative, Rapp has worked alongside other representatives to hold Class of 2016 events, procure student discounts from various Hyde Park restaurants, and has been working on developing an event called “Taste of UChicago,” meant to connect local restaurants and vendors to the campus community.