SG 2013 Undergraduate Liaison to the Board of Trustees: Joanna Kadieva 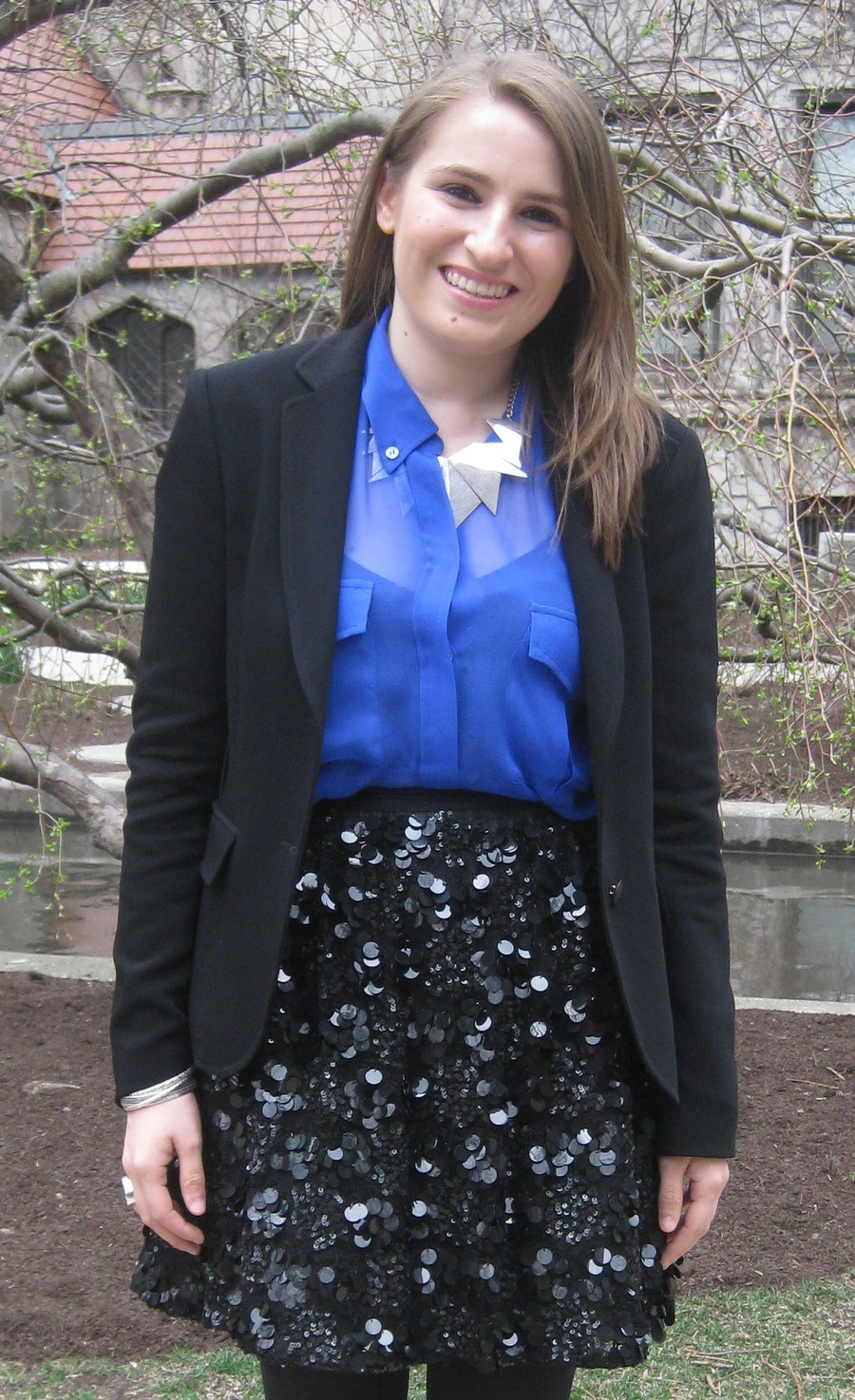 With extensive experience in synthesizing student input into the decision-making process, third-year Joanna Kadieva plans on utilizing those skills in order to effectively represent the student body to the Board of Trustees.

If elected, Kadieva plans on hosting office hours at least once a quarter and would like to update students on the activities of the Board of Trustees, often criticized by students for not being transparent, through the blog on the SG Web site.

Although she supports the referendum on socially responsible investment, Kadieva thinks that it is important for whoever is in the position of Liaison to facilitate fair dialogue between all the parties involved, not just to relay her own opinions.

“[Activist] voices can get too loud sometimes,” she said. “[I would be on the Board to talk about] the short-term effects on students of long-term projects.”

Kadieva cited the need to discuss the immediate effects of Pierce Tower’s closure in the broad scheme of housing on campus as an example.

Also on her agenda is further connecting the campus community and the city of Chicago by supporting such initiatives as the Roosevelt Shuttle and the Arts Pass.