At Franke Institute, writer David Shields on the defensive 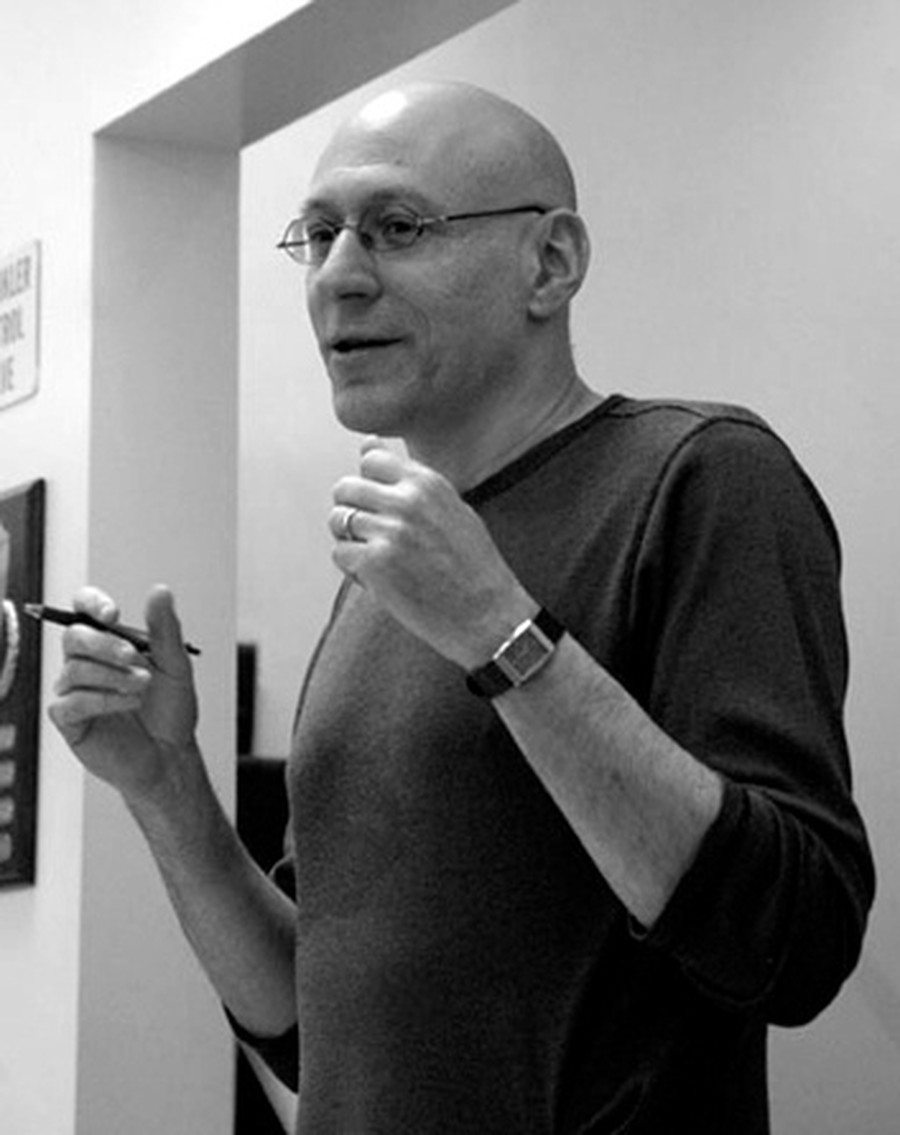 David Shields gave a talk and read two excerpts from his books (he’s published 14) at the Franke Institute in the Regenstein this Monday. The talk was rather diffuse, but mainly pertained to how he wrote; the two excerpts were about, respectively, George W. Bush and an erotic relationship between a man and a woman. The reading was followed by several skeptical but friendly questions, to which Shields reacted quite defensively, at times even emotionally. As it turns out, the rigorous thinking of this university, which the author went out of his way to praise, later tested him. Some audience members left unconvinced that he stood the test.

Before the reading, Shields stressed the meditative aspect of his works. He started the talk by raving about the theoretical bent of the University of Chicago, recounting encounters with students here. Then he quoted a paragraph by Philip Roth (A.M. '55) about doing the wrong thing: One can never get other people “right,” or know exactly what others think or feel. This sentiment made me expect Shields to elaborate on his own version of, as he termed it, “getting it wrong.” However, if Shields had explained this, he did not do so clearly enough. He went on to explain that his works are all about the psychological push-pull of human beings, and how in every human being is the entire human condition contained. While the complicated nature of human emotions was confirmed, Shields dropped the subject of “getting it wrong.”

The ensuing two readings were at times fun, but largely unexciting. The first excerpt was a laundry list of how the author resembled George W. Bush, in all its glorious trivia. For example, when someone asked Bush what his New Year’s resolution was one year, he said it was to eat fewer sweets. This resolution was exactly the same as Shields’s that same year. Despite clever coincidences like that one, the purpose of this Bush trivia game remained opaque. At times I wondered if I had missed the part of the reading where the “purpose” was shown. But then, the point of a literary piece should be felt throughout, and not need to be stated in a few sentences.

The second excerpt Shields shared was about an erotic affair between a woman and a man, in which the woman keeps a diary of all her sexual woes and fantasies. As much as I enjoy lurid tales, Shields’s piece was neither twisted, nor very intense: a piece of spice that lacked bite, probably because his sexual references were too direct and even (dare I say) akin to a tale you might read in a drugstore romance novel. In the story, the man’s interest in the woman subsides as the woman lays bare her inner psyche through her diary, losing her mystique. Maybe this piece was supposed to explore the phenomenon of sexual tension instead of depicting the tension in all its intensity. Yet how can one cut to the core of such a relationship if one does not convey, as the author stressed often, the rawness of a push-pull dynamic?

Although one might not have been impressed by Shields’s writing from the selections he shared at this reading, one also tends to wonder if this unappreciation stems from the writer’s less-than-brilliance, or from the reader’s lack of insight. For me, this doubt was dissipated in the Q & A session. Shields proved to be quite irascible. A student asked him to elaborate on a point he had made, and he promptly responded, “I have already answered the question, and I would not reinscribe that.” At one point, the host made a reference to the popular Web site Buzzfeed, and Shields waved his hand haughtily and almost shook, expressing surprise that the host would bring in such a lowly medium. (In fact, because the discussion at that moment was about collage, Buzzfeed was quite relevant.)

Shields’s attitude did not help the discussion, because much of his reasoning actually demanded clarification or elaboration. For example, he repeatedly stressed the importance of innovation of the narrative form, without providing a solid reason for it. When a student asked why novelty for novelty’s sake, he firmly replied that he was very against novelty for novelty’s sake, and that he had not argued for that earlier. End of discussion—that student was left unanswered. Shields’ habit of starting sentences with quotes from famous people was not helpful. More often than not, the quote itself was a piece of wit that needed elaboration, and using a large number of dense quotes for explanation only complicated the idea. One might wonder if Shields was really quoting, or if he just enjoyed compulsively name-dropping heavyweights like Shakespeare and Aristotle.

The Franke Institute was great in coordinating the event; it was well organized, with an intimate atmosphere. The host asked intelligent questions, and the rest of the staff was beyond friendly. By any means, one should frequent Franke Institute events. Yet this gathering was a bit sidetracked by the writer himself—his lackluster excerpts and his defensive attitude toward skepticism. After the event, I conversed with two participants, both of whom said that they found him unconvincing; one even said Shields had been “pretentious.”