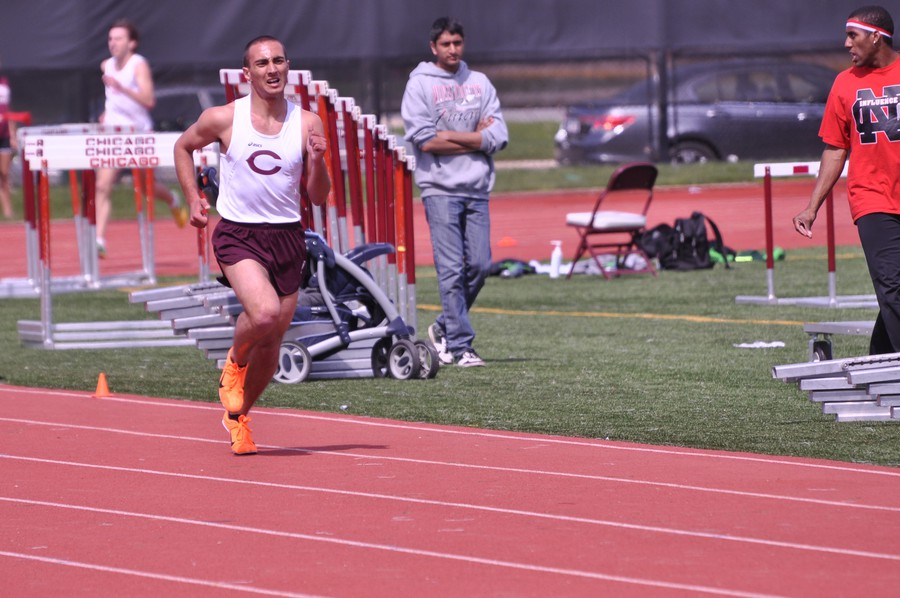 After months of indoor competition, the Maroons will get some fresh air this weekend as they compete in the Chicagoland Championships to start their outdoor season. 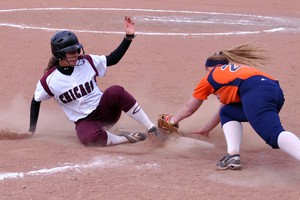 Lewis University will host the event, which will feature 30 teams and representatives from all three divisions of NCAA competition. Last year, the men placed ninth while the women placed sixth.

In the Division III realm, Ramapo College of New Jersey and North Central (Ill.) will pose the greatest competition to the Maroons this weekend. North Central currently sits atop the nation on the men’s rankings and Ramapo holds the eighth spot for the women.

The Maroons will have to keep the momentum going from the indoor season if they wish to stay competitive. The South Siders men finished second and women third at UAAs, and fourth-years Julia Sizek and Billy Whitmore garnered All-American honors.

However, while the Maroons will race to win, the Chicagolands serve more as a warm-up for the fast-approaching UAA Championship at the end of fourth week.

“The outdoor season is going to come and go very quickly,” first-year Jake Romeo said. “We don’t really have as much time to ease into it as we did with indoor, so these first three weeks are crucial to get into our rhythm.”

Romeo joined the squad earlier this year as a sprinter and will compete in his first outdoor meet for the Maroons at the Chicagolands.

“I’m really looking forward to being able to be a part of a really strong 4x100m relay squad. I definitely think if we do what we’re capable of, we have a shot at qualifying for Nationals,” Romeo said.

To prepare for the Chicagoland Championships, the Maroons have shifted their focus toward endurance, as various South Siders will have to compete in a number of events over the weekend and throughout the season.

“We as a team have definitely taken up a more endurance-based approach to training since indoor ended,” second-year Francesca Tomasi said. “It’ll be the athletes who can run multiple races over the course of two days who are going to perform the best at the big meets.”

Tomasi did not compete for the majority of the indoor season, because she, like many other Maroons, had to rehab from an injury that happened during the season. Avoiding injury must remain a priority for the Maroons if the team wishes to be at full force.

“I’m beyond excited to be back and running on the track,” Tomasi said. “We have a lot of strong potential and, with UAAs just around the corner, it would be sweet to knock out the teams who came out on top during the indoor season.”

The outdoor season brings new obstacles for the Maroons to overcome. Besides the change in track size, the Maroons will have to compete in new events not held during the indoor season. However, the Maroons look at such changes as an advantage.

“I think for the most part the outdoor track is something we’re more comfortable and more experienced with,” Romeo said. “It has some additional events that aren’t featured indoors, but for some people that means being able to run in their main events that they haven’t been able to in the winte, so I know that will be a good feeling and good for the team.”

Today’s action in Romeoville, IL, began at 9 a.m. The championships on both the men’s and women’s sides will continue through tomorrow afternoon.

“Outdoor season will take some getting used to,” Tomasi said, “but as long as we continue to work hard and make the most out of each training and racing opportunity, I’m looking forward to a strong finish for everybody.”