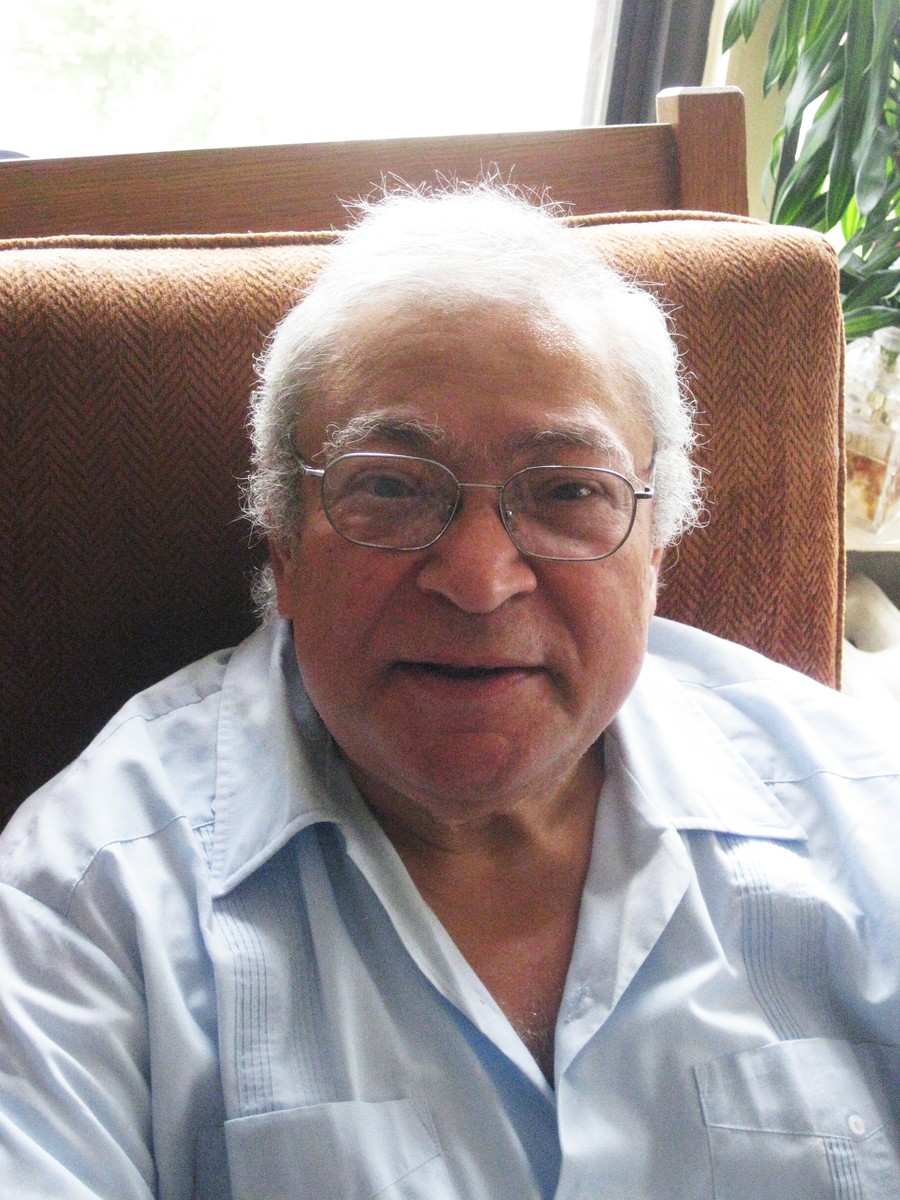 Dr. Farouk Mustafa, a distinguished Arabic language and literature teacher and translator, passed away on Wednesday morning from a brief illness. He was 70.

In the classroom, Mustafa was known for his “warm, welcoming, and encouraging character,” said third-year Near Eastern Languages & Civilization (NELC) major Kaylee Steck, who was a student in the first two courses of Mustafa’s High Intermediate Modern Standard Arabic sequence earlier this year.

“I remember at the beginning of class first quarter, people were always kind of awkward and shy, so he would always ask if anybody had any jokes, or he would interject with an anecdote about growing up in Egypt,” Steck recalled. “He was just a very vibrant character in the classroom.”

Mustafa was born in Tanta, Egypt. He studied and taught English literature at the University of Cairo before receiving a Ph.D. in comparative literature from the University of Minnesota in 1979. Since 1975, he had been a staple in the NELC department. He was the Ibn Rushd Professorial Lecturer in Modern Arabic Language and served as the associate director of the Center for Middle Eastern Studies (CMES).

“The one thing that’s going to be immediately missed is his voice more than any other thing because he would boom out, and anyone in his corridor would know when he had arrived and was teaching,” said Kay Heikkinen, Mustafa’s wife and a lecturer in Arabic.

Heikkinen met Mustafa in 2004, when she joined the NELC department. They were married in 2008.

“Our recent marriage has been great, but not long enough in my view...It’s amazing to me that we were married such a short time, and yet the loss is so huge, so gaping,” she said. “When someone like him disappears, it’s a black hole. Not just a gap, but a black hole.”

Associate Professor of Persian Language and Literature Franklin Lewis also emphasized the impact of Mustafa’s absence on the NELC department in a statement to Adabiyat, a Middle Eastern literary discussion e-mail list of which Mustafa was a member.  In the statement, Lewis said that Mustafa would leave behind “an empty office next to mine, from which he presided over the Arabic program; an empty chair in the Fazlur Rahman lounge in the Center for Middle Eastern Studies, from which he presided over informative and funny conversations; a spot in the back row of our lecture hall, from which he regularly posed big and poignant questions in a booming but very friendly voice to our guest lecturers.”

In addition to his work at the University, he was a longstanding member of the City of Chicago Commission on Human Relations, which investigates suspected discrimination in housing, employment, and other human rights issues, and aids hate crime victims.

“He was really a very proud U.S. citizen, and he was always trying to teach people in Egypt about democracy as he learned about it on the Commission [on] Human Relations,” Heikkinen said.

Mustafa was also a renowned translator of both English and Arabic works.

“It’s extremely unusual to translate into a language which is not your native language, and especially to do a good job of it, which he did,” Heikkinen said.

“He was very humble. We knew that he worked on a lot of translation projects on the side, but he was never very loud. He never told us the depth to which he was involved,” Steck said. “He really had an important role in translating and one that will be hard to fill.”

In 2007 Mustafa was awarded the Banipal Prize for Arabic Literary Translation and was featured in a Guardian article about Arabic literature.

“Whether you think it’s going to be a ‘clash’ or a ‘dialogue’ of civilizations, we have to know what the rest of the world is doing and thinking, and nothing expresses that better than literature,” he said in the article.

Heikkinen said that Mustafa liked teaching so much that he compared it to medicine.

“He loved teaching and felt as if it rescued him from being quite sick in 2011,” she recalled. “He started calling it “Vitamin T.”

Mustafa is survived by Heikkinen, three step-children, and numerous relatives in Cairo.