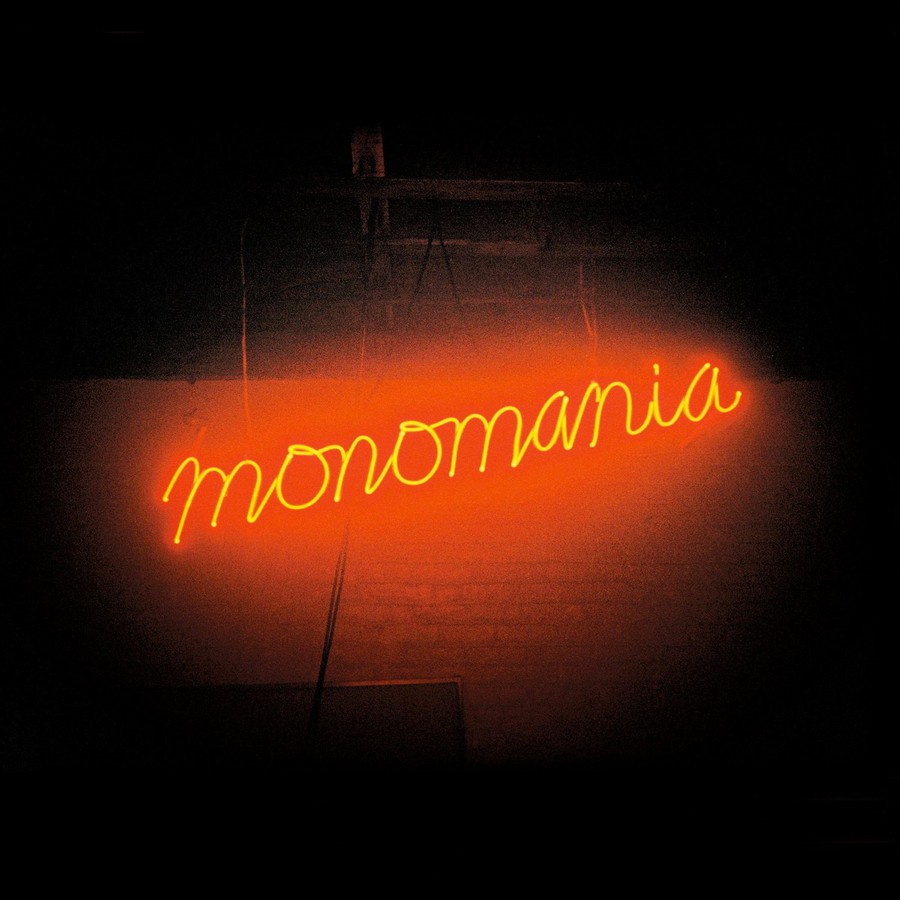 Since the band’s beginnings, the music of Atlanta-based Deerhunter has been difficult to approach. Halcyon Digest, their 2010 effort, represented the peak of an effort to create an album that was narrative art. Their live performances have usually been just as inaccessible. Frontman Bradford Cox often dons sundresses on stage, and during a recent performance of his solo project Atlas Sound, he decided to play an hour-long cover of The Knack’s “My Sharona” after an audience member jokingly requested the song. The decision prompted a number of audience members to leave the venue in frustration.

Their latest album, Monomania, represents a striking change in direction for the band. On Monomania, two new band members, bassist Josh McKay and guitarist Frankie Broyles, join Deerhunter after the sudden departure of Josh Fauver, the band’s longtime bassist. The record explores a sonic direction fundamentally different from the albums that came before. First and foremost, the songs rock harder than previous Deerhunter records have. Throughout the album, songs are loud, and they don’t compromise. Bradford Cox claims the record was influenced by the likes of Bo Diddley, Lou Reed, and Joey Ramone, and it shows. Throughout the album, there is a harkening back to another era, one where the guitars were loud and the tracks had energy.

The texture of the album is decidedly lo-fi, and it fits perfectly with their new sound. This works in combination with the heavy distortion present on the guitars and the vocals to produce a back-to-basics album that recalls a past Deerhunter was never really a part of, but clearly wishes they could have taken part in. The driving guitars of “Leather Jacket II” unabashedly wash away the introspective shoegaze of Halcyon Digest with something that’s in-your-face and straightforward. It feels like the past, but it’s still right in the present.

While Monomania is Deerhunter’s sixth studio album, released eight years after the band’s debut album, Turn it Up Faggot, it is the most raw and immediate of any Deerhunter record to date. With its embrace of garage rock fundamentals and heavy distortion filters, the record sounds more like a debut record than the work of a band that’s been playing together for 13 years. Bradford Cox’s vocals are more energized than they have been in years; the guitars are louder; the drums hit hard. All of this imbues the record with a surprising urgency and relatability that Deerhunter has never had before—the record embraces rock-and-roll where previous Deerhunter albums appeared to be desperately trying to avoid it.

These changes come along with a shakeup in the Deerhunter lineup. With the departure of Josh Fauver, architect of one of the greatest moments on Halcyon Digest, “Nothing Ever Happened,” we lose one of the voices that has served to define Deerhunter’s sound for much of its existence. The influence of Lockett Pundt is also significantly reduced on Monomania. Pundt contributed songwriting to only one song on the album, “The Missing,” apparently having expended his songwriting energies on his recent solo release, Spooky Action at a Distance. This allows the album to take on a nature much more similar to Bradford Cox’s work in Atlas Sound than anything Deerhunter has released recently. This is especially evident on “Nitebike,” where we hear Cox quietly singing alone alongside an acoustic guitar, foregoing the many layers of sound that usually mark Deerhunter albums. With Cox in control, the album’s songwriting is effectively unified, accounting for much of the album’s surprising change in sound.

The fact that the album is unexpected makes perfect sense. Since Deerhunter’s formation in 2001, the band (and Bradford Cox, in particular) has always been avant-garde. The confrontational Deerhunter that we know is still here in all its provocative glory. At the end of the day, the defining aspect of the band is largely the same, even if the songs have more distortion and Bradford Cox has taken a larger role than he had on previous records; it’s the world that’s changed in the two and a half years since Halcyon Digest. Deerhunter continues to find success in reacting to the world of music in provocative ways—ways that we don’t expect.