Maroons to find out NCAA fates at Last Chance 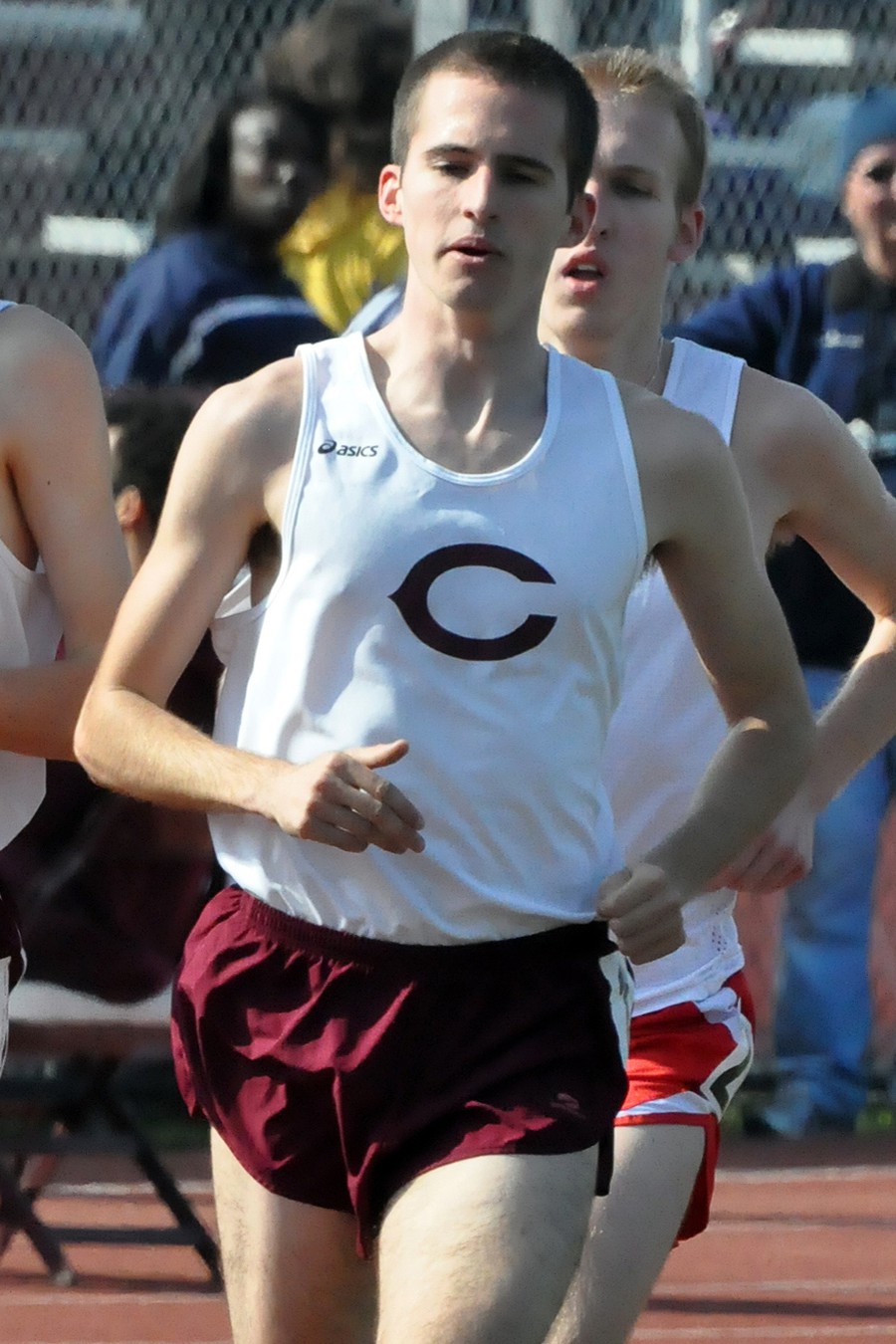 The time has come for the Maroons: Win or go home.

Those who post sufficient times at the North Central Last Chance meet will qualify for the NCAA National Championship in La Crosse, WI. The rest will see the 2013 season and for some, their collegiate careers, come to an end.

Over the next two days, the Maroons will total 42 entries across all events. Most South Siders do not really have a shot at qualifying and will use the Last Chance as another opportunity to gain experience before the end of the season. But for a select few, the time has come to move up in the rankings. For most of the men’s events, the top 20 in the country qualify.

Only seven of Chicago’s 42 entries have made have previous times or heights that currently rank in the top 50 within DIII. For those seven, some margins will be too difficult to overcome for them to have a realistic shot of competing at NCAAs.

First-year Michael Bennett will compete in the pole vault. His current best height of 4.81m ranks 15th in the nation and will likely qualify him for nationals even if he were to forgo competing today. However, he will probably make an effort to improve on that height at the Last Chance meet.

Fourth-year Billy Whitmore is also ranked nationally. He currently sits 18th in the national polls in the 5,000m with a time of 14:30.53, but will not race this weekend.

Last Chance will prove especially important to fourth-years Isaac Dalke and Dee Brizzolara. If they miss out on qualifying, the Last Chance will be their final race as Chicago Maroons. All three have had stellar careers at Chicago and have improved every year since they first arrived.

Dalke’s time of 14:36.90 in the 5000m run ranks 31st in the nation and is less than seven seconds over the qualifying time. If everything goes his way, Dalke has a realistic shot at booking his ticket to nationals.

Brizzolara can qualify in both the 100m and 200m dashes. In the 200m dash, he’s in a good position, ranking 17th in the nation. In the 100m dash, he is five hundredths of a second slower than a qualifying time.

Beyond these competitors, there are a few other Maroons who have the talent and ability to qualify. The men’s 4x100 relay composed of first-years Jake Romeo and Ben Clark, third-year Zihan Xu, and Brizzolara has posted impressive performances every week. However, they have been disqualified in previous meets for various infractions. They need to speed up by nine-tenths of a second to improve their time of 42.61 into qualifying position.

By the end of tomorrow night, almost all of the South Siders will know where they stand in regard to qualification, although the results will not be set in stone; there are numerous other meets around the country over the weekend, and if those competitors break into the qualifying ranks, some Maroons could be kicked out. For now, though, the Maroons will lace up their spikes and focus on the only things they can control.