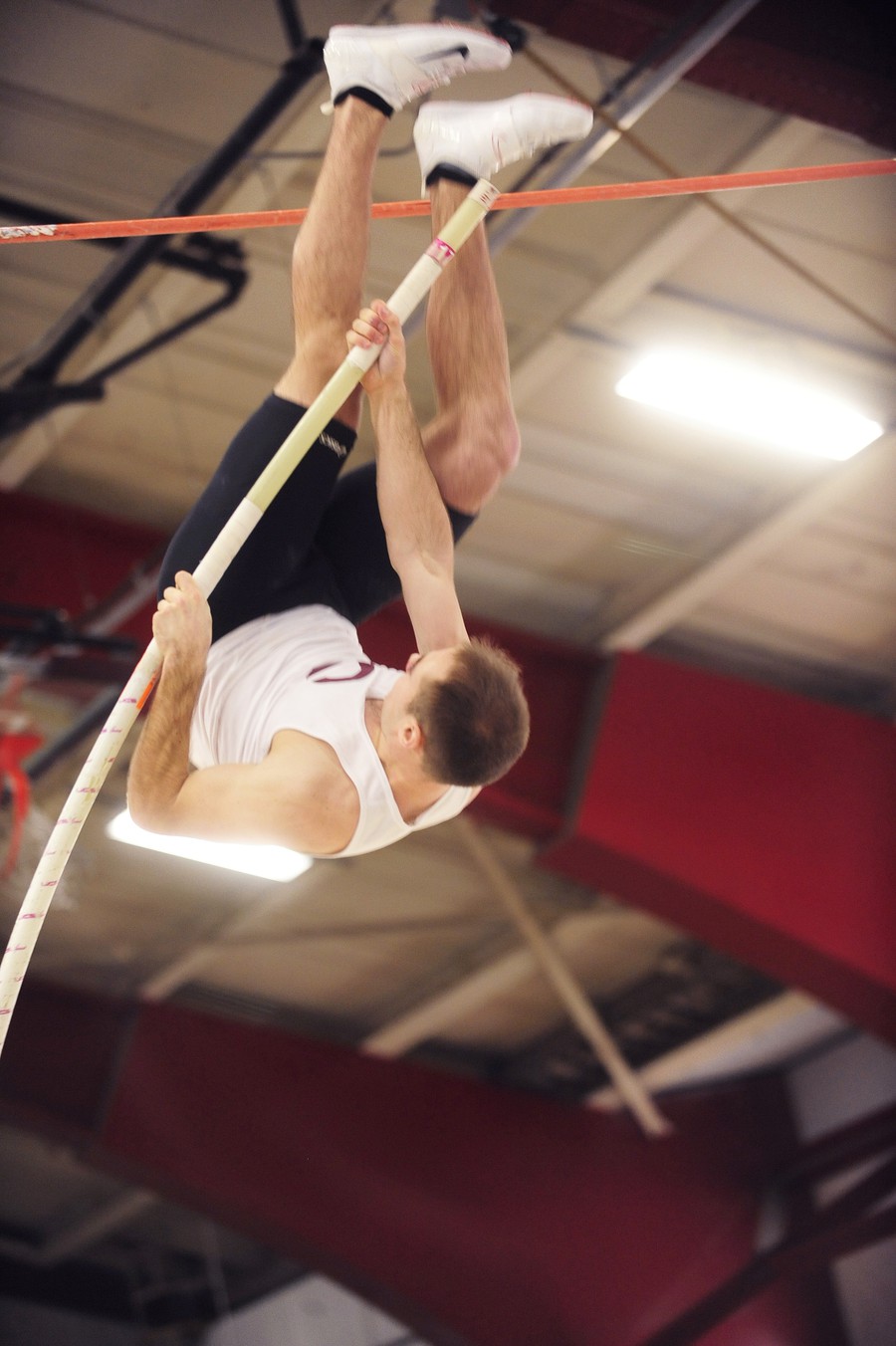 And then there were five.

The Maroons did not pick up any new NCAA qualifying times at the North Central Last Chance this past week, but five South Siders maintained their qualifying positions from previous meets during the year.

Weather prevented competitors at North Central from improving on times as rain fell and dampened the track, making it slower than usual. However, the Maroons still used the opportunity to get one final run in—before nationals for some, and before the end of the season for others.

First-year Brianna Hickey won the 1,500-meter run in 4:36.99 and fourth-year Dee Brizzolara took first in the 100-meter dash with his time of 11.06. While impressive victories, the conditions prevented both athletes from performing at their best. Hickey was nearly a second slower than her previous best of 4:36.01 and Brizzolara lost nearly three tenths on his best time of 10.78.

“I jumped well but didn’t compete well,” Bennett said. “In a technical sense, a lot of things came together for me this past weekend, just not the height.”

Bennett has been a standout performer all year. His UAA title winning height of 4.81m had him in a tie for the final qualifying spot for the national meet. His consistency across the whole season was rewarded, though, as he found out that he had the tie breaker.

“[Qualifying] was terrifying because I was unsure of the exact procedure for breaking a tie, but I ended up getting in, because my second highest mark was better than the other athlete’s mark,” Bennett said.

Brizzolara also qualified for the national meet for the first time in his career. He too won the UAA championship and then proceeded to get faster at later meets. The speedster will compete in the 200-meter at NCAAs. His time of 21.69 has him seeded 18th.

“Dee [Brizzolara] has been chasing this for four years now and there isn’t a man who deserves to be successful more than he does,” Bennett said.

“Billy and Julia are the two who I always watched and was inspired by how they trained and pushed themselves to get to the national stage and reaped the rewards indoors,” Bennett said.

First-year Catherine Young also did not compete this past week. Her time of 16:57.37 from two weeks ago in the 5,000-meter run ranks eighth in the country and will also see her travel to Wisconsin for nationals. Young has shown big improvement in her first year of college athletics, improving her UAA time by 10 seconds to qualify for NCAAs.

The national meet will take place on Thursday afternoon and go through Saturday. These five South Siders have been working all season to be able to compete at this meet. All they can do now is wait.