Whitmore misses out on All-American honors in 5,000m final 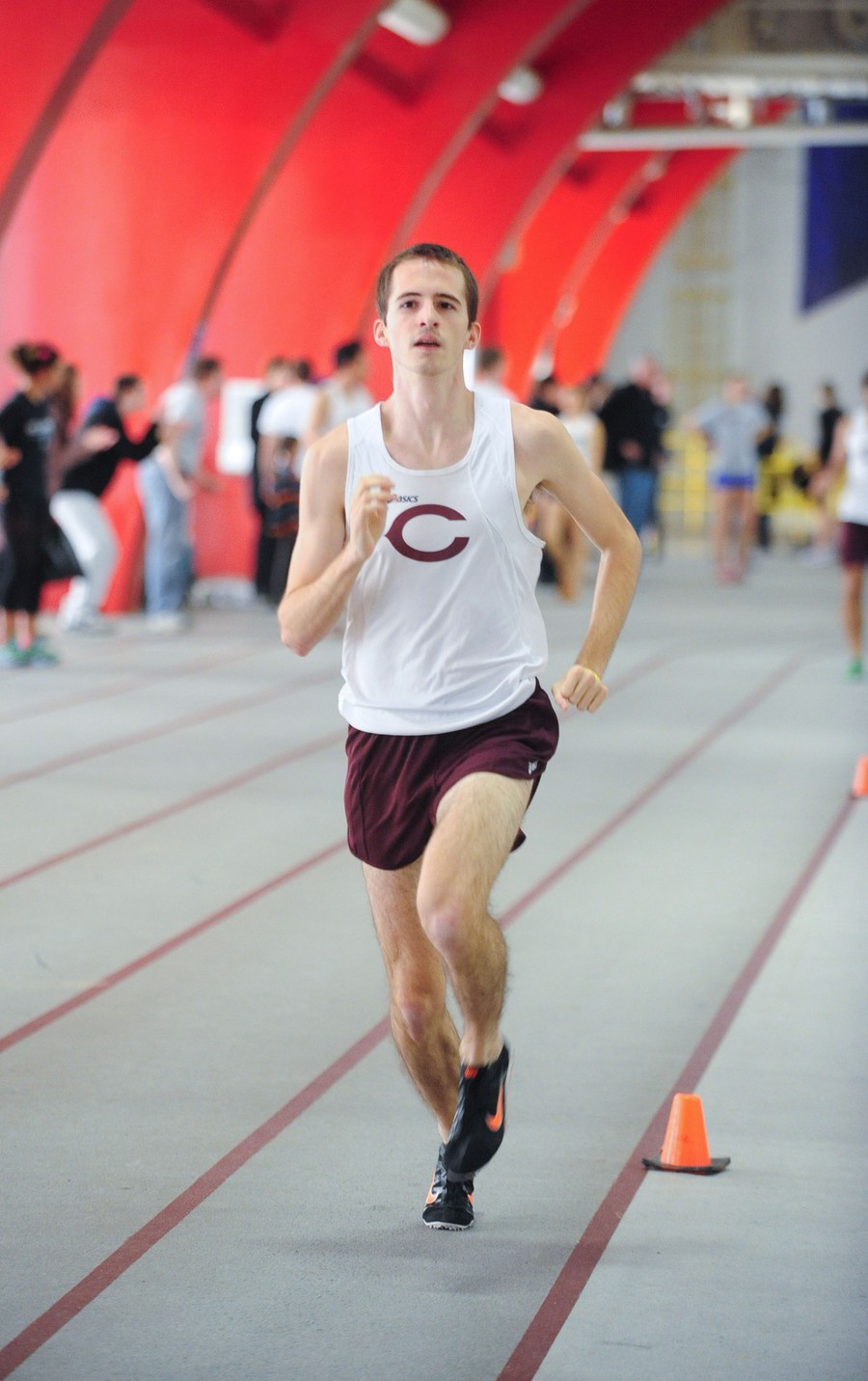 As the sun set last Saturday in La Crosse, WI, this year’s outdoor track and field season came to a close.

Many athletes have competed continuously for close to 10 months, from the beginning of the cross country and football seasons to the conclusion of the NCAA Outdoor Track and Field Championship. For fourth-years Dee Brizzolara and Billy Whitmore, NCAAs marked the end of distinguished collegiate careers. For first-year Michael Bennett, it marked the start of what is sure to be a four-year quest for a National title.

Brizzolara came into the 200m seeded 18th with his time of 21.69s from the North Central Dr. Keeler Invitational just two weeks prior. The 20 athletes who qualified for the race were separated into three heats. Brizzolara ran in the third heat and finished fourth of six as he tied his personal best of 21.69s. In less than a minute, Brizzolara’s impressive athletic career at the University of Chicago had ended. He finished 11th overall and missed out on the final by 0.13 seconds.

“I think I competed pretty well,” Brizzolara said. “Being stuck in a bad lane and still tying my PR [personal record] was a decent way to end. I always believe I could have done better though, but that’s part of being a competitor: never being satisfied.”

Whitmore ran the 5,000m as his final event as a Maroon. He came into the competition as the 19th seed with a qualifying time of 14:30.53, which he recorded at the Dr. Keeler Invitational. The talented distance runner ended his star-studded career with a 12th-place finish and a time of 14:43.53. He missed out on All-American status for the third time this year by less than 10 seconds.

“Billy performed well, even though I know he wasn’t completely satisfied with how his event went,” Brizzolara said.

Bennett vaulted himself up the rankings as well. He qualified for Nationals on a tiebreaker, after finishing the season joint 20th in the nation thanks to his vault of 4.81m at the UAA Championships. He finished tied for 11th with a height of 4.60m. He cleared the height on his first try, but could not make 4.75m in his three following attempts.

“It felt good to beat some people,” Bennett said, “but upsetting because I know I could have done better than I did.”

While their times and heights did not meet their own expectations, the three Maroons still placed far higher than where they were seeded.

“I’d just want to thank my coaches. They were phenomenal and really helpful,” Brizzolara said. “I couldn’t have done any of this without them. I wish I had more time to work with them.”

After nearly a decade, perhaps more, of athletic competition for Brizzolara and Whitmore, the time has come to hang up the running spikes for good.

“It was great getting to see those two compete for their last time,” Bennett added. “I can only hope that in the future I will be able to represent our university as well as those two did in their careers.”

Just as Whitmore and Brizzolara bid farewell to their athletic goals and aspirations, Bennett must refocus as he begins preparation for another shot at the national championship next year.

“My goals for next year is to win UAA Indoor and Outdoor again, make indoor and outdoor nationals, and make All-American,” Bennett said.