Gatsby offers tunes to float in the pool to 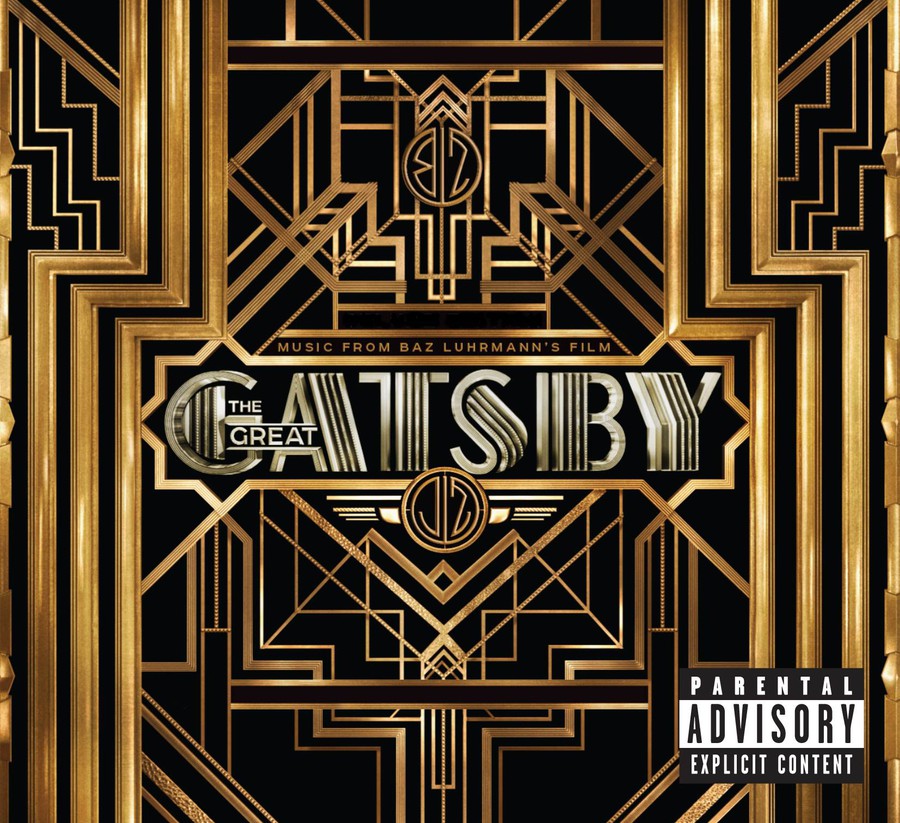 In his signature old-meets-new style, director Baz Luhrmann’s rendition of The Great Gatsby injects a decidedly modern flavor to the classic tale of love and loss set in the midst of the Roaring Twenties. In a similar fashion, the film’s soundtrack picks up those trademark jazzy and bluesy, free-flowing, leave-your-problems-at-the-door sounds of times past and blends them with current artists’ respective styles—almost as if the latter were the inevitable musical continuation of the former. The result: a very deliberate thematic homage to Fitzgerald’s novel which still leaves room for new musical genres and styles to convey the same encompassing “larger-than-life” feel of the era. Admittedly, with this kind of interpretation, as with much of Luhrmann’s other work, you either hail it as an innovation or deride it as a convolution of what should be a “purely” twenties-esque representation. A veritable mélange with a few standout tracks, it’s definitely worth the listen—even if only to test the motley waters.

The first few tracks are just the sweeping (and probably more stereotypical) introduction one would expect to a Great Gatsby soundtrack. They allude to the perils of love and striking it rich, and they tie the listener to the present by infusing jazz with hip-hop/pop/R&B elements. These numbers are universal: catchy, with a heavy beat and a Billboard Hot 100 aftertaste. And that’s what makes them so easy to like. Jay-Z’s “100$ Bill,” which includes audio snippets from the movie itself, links together the progression of the American Dream ideology, connected through the ages by “decadence, ill reverence, irreverence.” It’s an aggressive, jarring, and exciting journey through history. But let’s be honest: the ideas that history repeats itself, that politicians are corrupt, that the desire for money rules the world—they’re hardly original. Still, it’s well-executed and fires up the mood.

The mellower “Back to Black” by Beyoncé and Andre 3000 is slick, with pronounced vocals and smooth lyrics. Simple yet powerful, it is easily the most memorable of the first tracks. To round it out, both will.i.am’s “Bang Bang” and Fergie, Q-Tip, and GoonRock’s “A Little Party Never Killed Nobody (All We Got)” are quintessential party anthems, complete with a heavy dance beat and noted for their playful mix of jazz and techno. Will.i.am’s scat and Fergie’s sassy repartée sound good, no doubt, but that’s really all there is to it—party music.

The soundtrack veers in a different direction at this point. The next round of tracks is mostly ballads and other croonings, in addition to a few tracks that resist traditional genre stereotypes. These serve as the emotional front of the soundtrack. “Young and Beautiful” by Lana Del Rey showcases a misty, atmospheric vibe. This might have to do with lack of inflection inherent in Del Rey’s rendition, which renders it a simpler, less developed sound.

This is where Florence + the Machine forge through with “Over the Love”—the epic, stunning, and wrenching allusion not only to Daisy’s complicated love for Gatsby, but also to her very undoing at the hands of this tragic relationship. This is difficult to portray, considering the rather unsympathetic light in which Daisy is often cast, but Welch’s soaring voice drives home the necessary theatrical element to portray the sheer scope of the dynamic of love and heartbreak. It is definitely one of the defining tracks of the album. To follow (and to lighten the mood considerably) is Coco O. of Quadron’s “Where the Wind Blows,” a fun, sassy tune with a devil-may-care attitude. The pop and electronic background against her soul-oriented voice form an interesting contrast and embody the very best of what this soundtrack has to offer. A more classic Jazz Age sound is found in “Love is the Drug” by Bryan Ferry with the Bryan Ferry Orchestra. It’s sexy, and the brass background is refreshingly effortless.

As the album comes to a close, its ending tracks take on an atmospheric, abstract quality. It becomes less about conveying a concrete message through lyrics, and more about the creation of an ambient, score-heavy mood. You aren’t entirely sure where they should fit in in the plot—somewhere after the climax, but before the resolution. In these, the artists’ styles begin to coalesce, and the songs are directed more toward a movie audience than toward the novel itself. Perhaps the most unique portion of the album, it is also the richest. Played to a heartbeat, “Together” by the xx is both intimate and eerie. Also memorable are the funky beats in Gotye’s “Hearts A Mess.” Jack White’s “Love Is Blindness” is odd and eclectic, his wailing voice adding a real grittiness to a worthwhile cover. Perhaps the most atmospheric of the bunch, and certainly of the more unpredictable, is Nero’s “Into the Past.” Somewhere in the midst of its sparse lyrics, breathy vocals, and electronic beat, the listener is invited into an unknown chrome-covered future—one with a setting sun, with hopes yet to be realized. When Nero sings, “I’ll follow you,” you almost really want him to.

Ultimately, the Gatsby soundtrack has a little of everything; depending on how you interpret the connection between the sound, the film, and the text, this can either be palatable or pretty off-putting. Alternating from a look to the past and a beckoning to the future, the record is fundamentally grounded in the eye of the present.