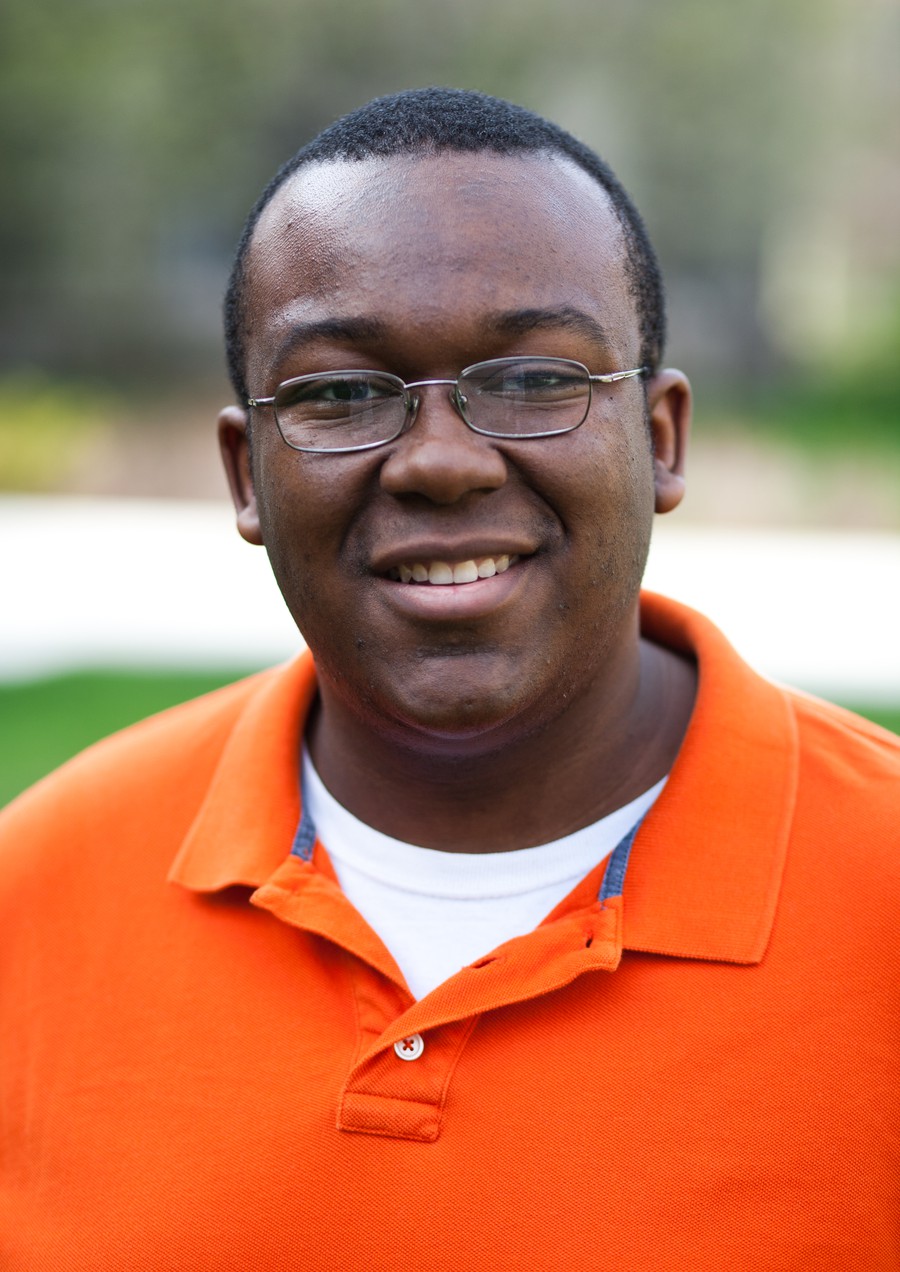 Three weeks ago, the creation of “Politically Incorrect Maroon Confessions” ignited controversy and instigated a campus-wide discussion on diversity and race relations. As president of the Organization of Black Students, third-year Clarence Okoh heard the worst of minority students’ experiences at UChicago long before the Facebook page popped up. Okoh sat down with the Maroon to talk about campus race relations, why UChicago needs to work on increasing diversity, and what’s wrong with the phrase “politically correct.”

Chicago Maroon: Do you think we have a poisonous atmosphere in terms of diversity on campus?

Clarence Okoh: I think it’s self-evident.... And now we got this nice little lovely document that documents all the disparaging remarks that folks are saying. I think part of it has to do with the fact that if you look at the composition of our University compared to our peer institutions, we have four percent African-Americans, whereas some places like Harvard have 12 percent.... I think another thing is we’re very committed to the idea of free and open discourse and we really believe in the protection of freedom of speech, and I think, oftentimes, that serves as an impediment to recognizing the fact that in order for us to protect speech we have to make sure that everybody can be heard. That means that when people are doing or saying or engaging in behaviors that are toxic and damaging to not only the ability for students to articulate themselves, but to them feeling like they are part of this community, things need to be done... So, I think our climate is abysmal, I think it’s horrible, I think there are students who feel unwelcome, who feel harassed, who feel intimidated. And something needs to be done. These are our students too. African-American students, Hispanic students, gay and lesbian students, first-generation, these are students at our university, as well, and I think we need to make them feel like they are students  here.

CM: Is that feeling of a poisonous atmosphere something you’ve heard from other people too?

CO: All the time. I mean, this year especially, the amount of people who’ve come up to me and said, “Clarence, I’m ready to transfer. Clarence, I don’t know how I can keep going on. Clarence, how do I deal with this, that, and the other. This person has called me, pardon me for my French, but this person has called me a nigger. This person’s called me a faggot. This person has called me poor. This person called me this, that, and the other.” It’s not just that. It’s “A UCPD officer has harassed me. They’ve called me a thug. They’ve said I don’t belong here.” A teacher has said “x, y, and z to me.”… [They] all [say] the same thing: the climate here is abysmal. That their experiences have been horrible. That they’ve had great moments—we love the classrooms here, we love, we’re committed to, the central ideas and principles of this institution, but when it comes to making us and our communities feel welcome, there’s a lot of work to be done.

CM: What are some concrete steps that could be taken to improve race relations on campus?

CO: I think you start with looking at the composition of the University. So you’ve got to start looking at admissions. And you need to figure out how can we put together strategies that ensure that we have more students of color here, more first generation students, more students of different sexual orientations, and so on and so forth. I think the next thing is...looking at our teachers and faculty...and administrators.

I was at an [Institute of Politics] (IOP) event, at the ribbon cutting, and I was standing outside with two other African-American students…. And the president of the University walks by, and there’s a group of white students standing in front of us, about five or six of them. He walks, shakes all their hands, walks past us, tilts his head down, and walks straight past us and goes up on into the building. And I say, if that’s the kind of attitude that our senior-most leadership is showing to diversity and inclusion—we’re not even deserving of having a handshake, a head nod, looking at us, winking, “Go Maroons,” we can’t get a basic thing? And the only difference between one group and the other—we’re both students, we’re all involved in the Institute, we all belong there, but the color’s different.... I just sat down and said, “Well, you know, this is a microcosm of what’s wrong with this University.”

CM: What effect has the Facebook page “Politically Incorrect UChicago Confessions” had on the atmosphere around campus?

CO: I think, in the weirdest sense, it’s actually provided an opportunity for people to see what other folks feel. I think it has showed us just how bad the climate is. And it documented that for us. To me, it poisoned it some, because students who are already vulnerable, and who are already hurt, feel far more hurt and far more vulnerable. But what I think it did is crystallize for a lot of folks who it wasn’t quite there for how bad the climate was, for them I think it allowed them to see that, hey, the climate here really is horrendous…. The sad part of the University of Chicago is that these are [some of] the most brilliant students that this country has to offer, and they’re engaging in this kind of destructive and corrosive behavior and dialogue. You can’t even pin it on ignorance.

CM: Is there anything else you want to say about the atmosphere that’s developed around campus?

CO: I hate the term political correctness. Because in the South, we call it common decency—that’s what it is. Somebody walks up to you and says, “I am offended when you say or do these things. Please don’t do that because it hurts me.” For you to say, “No, screw it. I want to do whatever I want to do, and I’m going to hurt you,” to me, that’s a violation of common decency, and I think it speaks to folks’ characters.... I think each and every one of us has a part in playing to create a stronger and more inclusive and more tolerant and more diverse campus.