Top 5: Around the world in five must-see art exhibits 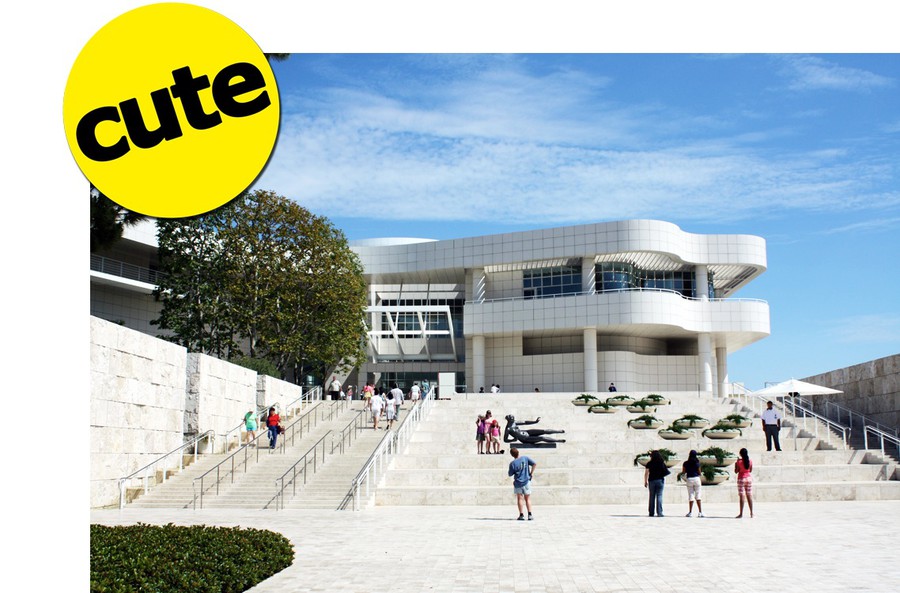 Did you know that somewhere in the Smart Museum of Art’s storage, there are paintings by several American masters, including James McNeil Whistler and Winslow Homer? This summer the Smart will be showcasing approximately 80 of both its more familiar and lesser-known American works including paintings, sculptures, prints, drawings, and photographs spanning the years 1850 to 1940. The exhibition, entitled The Land Beneath Our Feet, will honor the centennial of the 1913 Armory Show in Chicago, and will feature paintings by head avant-garde art organizers Arthur Davies and Walt Kuhn.

2. London, UK: Under Pressure at the Victoria and Albert Museum

As a boy, rock legend David Bowie, born David Robert, joined a school choir where his voice was deemed “adequate.” This summer the Victoria and Albert Museum in London celebrates the life and 50-year career of the 66-year-old glam rock star, famously known for his sexually ambiguous Ziggy Stardust bodysuits, red hair, and extremely private personal life (he has not performed in public since 2006). The first international retrospective of Bowie, the exhibition features handwritten lyrics, original costumes, fashion, photography, music videos, and other Bowie paraphernalia.

Can lingerie, cigarette butts, and hamburgers be considered art? According to Claes Oldenburg and his fans, yes. One of the most important pop artists of the past century, Oldenburg is known for turning everyday and often vulgar objects into high art, including his famous store and street scenes. At the MoMA this summer, four of the most important contributions made by the Swedish pop art master in the ’60s and ’70s will be showcased.

In the school of 20th-century Japanese master photographers, Hiroshi Hamaya and Kansuke Yamamoto represent two very distinct angles on modern Japanese life. Hamaya favored an objective documentarian approach to the traditional, while Yamamoto is known for his provocative and avant-garde take on the urban. This summer, Japan’s Modern Divide at the Getty presents a genius juxtaposition of the diverging works of the two artists.

One of China’s most influential artists, activists, and celebrities, Ai Weiwei will be taking the Midwest by storm this summer. These 30 works, which are part of a touring exhibition called Ai Weiwei: According to What? will grace the galleries of the Indianapolis Museum of Art. A major retrospective of his career to date, the exhibit will feature some of China’s most provocative photography, sculpture, video, and architectural installations, including painted Han Dynasty urns and a new sculpture constructed out of steel rebar from the 2008 Sichuan earthquake.