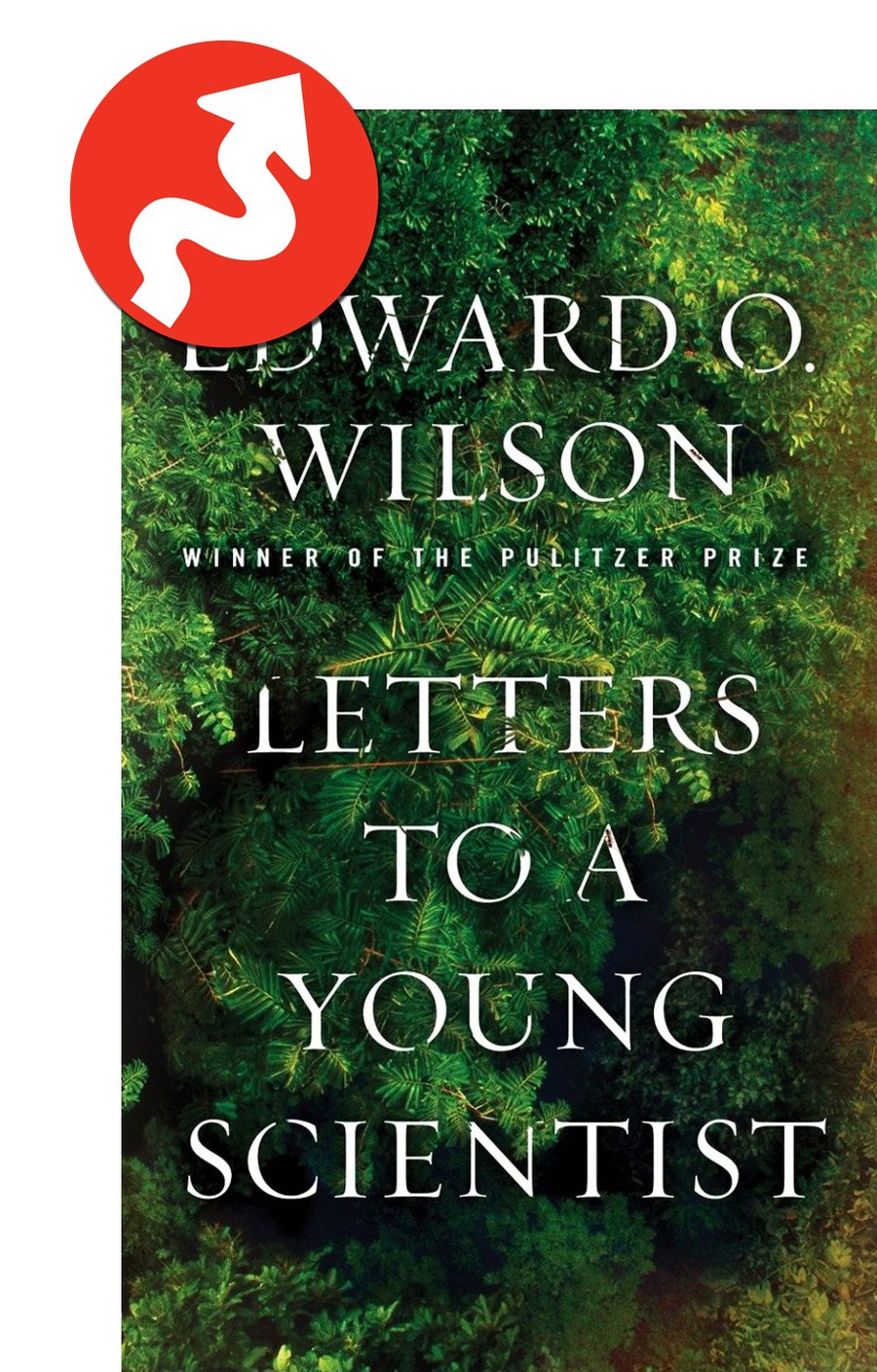 1. The Ocean at the End of the Lane, by Neil Gaiman

It’s hard to know how to hypothesize about Gaiman’s newest book, which will be released June 18, in such a short space, since the previews of it so far have been totally confusing and/or totally scrambled. The Amazon book description, for example, reads, “This bewitching and harrowing tale of mystery and survival, and memory and magic, makes the impossible all too real....” (That ellipsis is not helping.) The cover art for TOATEOTL is similarly indecipherable, a heavily edited image of a girl eerily but generically suspended in a body of blue water. Basically, this book might be terrible, or fantastic—my personal bet is that it’ll be a so-bad-it’s good thriller, or just the good-’n’-a-little-trashy novel, because Gaiman has done interesting work in several different genres in the past. But if I’m wrong, Pub wings are on me come fall.

2. The Unwinding: An Inner History of the New America, by George Packer.

The New Yorker staff writer has pieced together some of the work he’s done over the past years for the magazine and added large chunks of new material to ultimately end up with this book, which uses several specific narratives to get at a few broad ideas about the state of the union. It is already being heralded by reviewers as “close to a non-fiction masterpiece,” and it has all the sound structure, hard-hitting facts, and gorgeous prose style you could hope for, although on the whole it’ll be some pretty damn depressing subject matter. Squint into the sunlight while standing on a suburban front lawn and contemplate the crumbling fiscal and governmental structures of this country. How green does the grass look from there?

3. Letters to a Young Scientist, by Edward O. Wilson

If you’re part of the group who believes that Rilke’s Letters to a Young Poet should be required reading for all adolescents and young adults, rejoice, for Wilson has written a somewhat similar text to add to your list of faves. Well, maybe; this book makes me a little nervous, because while Rilke’s letters were compiled and edited by the actual young poet to whom he sent them 20 years prior, Wilson just kind of wrote this unprompted. Some of the urgency and authenticity of the original premise will be gone. And I don’t know: Maybe the arrival of this book signals we’re in an era when science, not art, is the primary mode of truth-making for society. Doubts aside, though, Wilson, a biologist and teacher for 60 years, is a living sage (The Social Conquest of Earth is another must-read from him). At this point, he has much to tell humans about how to live a life as replete with curiosity and wisdom as a cell beneath a microscope.

4. Bobcat and Other Stories, by Rebecca Lee

It’s probably safe to assume that anything by Rebecca Lee will be up to aesthetic, technical snuff; she’s an alumna of the Iowa Writer’s Workshop and now is on the faculty of an M.F.A. program down in North Carolina. Some of the stories in this collection were previously published in The Atlantic Monthly. Yet in spite of her considerable institutional ties, Bobcat and Other Stories won’t be a boring collection to dip into intermittently this season. Consider this line from the title story, in which the hostess of a dinner party needs to tell her husband how to make a terrine: “It was like describing to somebody how to paint a Monet, how to turn the beauty of the earth into a blurry, intoxicating swirl, like something seen through the eyes of the dying.” It’s lines like these that convince me some of the work in here will be absolutely…fierce.

5. The Yonahlossee Riding Camp for Girls, by Anton DiScalfani

This seems to be the summer of books about American life: its history (a book version of the article James Agee originally submitted to Fortune magazine, which would later become Let Us Now Praise Famous Men); its decay (the Packer work I’ve listed here); and, mercifully, its glory days—that’s where DiScalfani’s debut novel comes in. According to a recent Times review, it is a pleasing blend of “the young-adult category and the historical romance.” This novel will offer, I expect, emotional richness of a different sort than Gaiman’s novel; it’s about a rich teenage girl who loves to ride horses and goes to boarding school after committing an unknown evil deed, a definite romping read. When it’s winding down, when the main love triangle has been tied up—or not—maybe Gatsby fever will have finally broken.