Top 5: How to save a Chicago summer 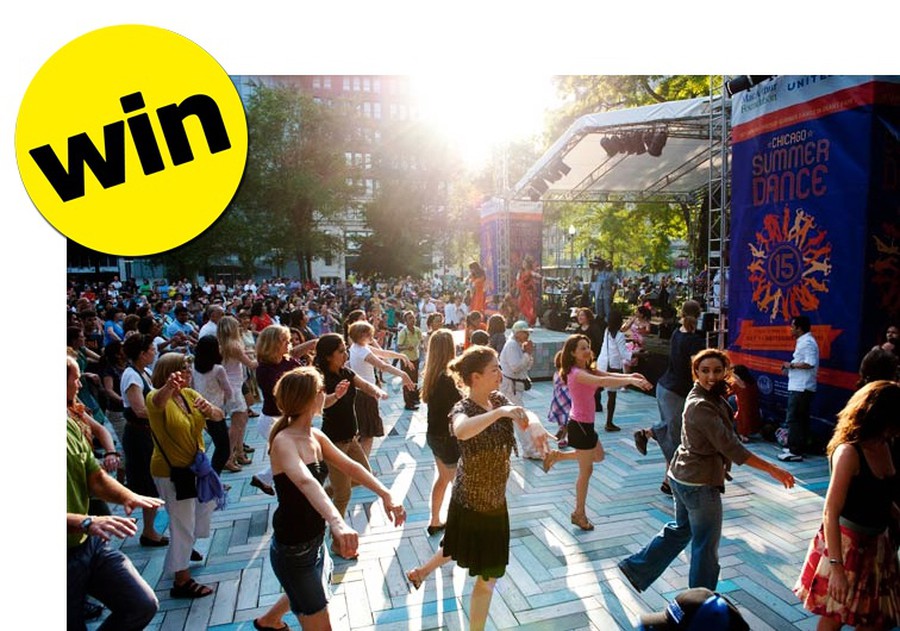 We’ve all heard about Chicago’s innumerable attractions. Theater, restaurants, style, art, cinema…the list goes on. However, what people often leave out is the monetary aspect involved that conflicts with cheap college kids. But fear not. This list will give you at least a launch pad for an interesting summer that won’t leave you dirt broke. If you’re tired of the gray cityscape or sick of jogging to the Point to get some fresh air, consider exploring some nature opportunities near the city. The Chicago Botanical Garden, located in the northern suburbs, is a unique space encompassing 385 acres of land on nine islands. This attraction has 26 gardens, including a bonsai collection and a fern room. You can take the Metra to the North Side to access the garden and, of course, this nature center is free seven days a week. August 12 will give you a chance to enjoy the Perseid Meteor Shower, one of the most intense showers of the year.

If you find yourself downtown during the next few months and you’ve spent all your cash on food or parking, head to Grant Park for the Summer Dance Festival. This outdoor attraction takes place from June 27 until September 15. Every Thursday, Friday, and Saturday night, the park will host free dance lessons, performances, and concerts. Head up with friends to escape your un-air-conditioned apartment or go alone so nobody will see your moves.

If you’re bored with the hike up north, there are some great opportunities to enjoy the arts on the South Side, too. The Free Street Theatre Group is a unique acting company that puts on free productions during the summer across the South Side. These performances range from serious dramas to puppet shows and are a great way to spend time in nearby neighborhoods.

Most would agree that Chicago is a great town for concerts. But unfortunately, most of these shows might break your budget and take place in stuffy, crowded venues that leave you feeling plain miserable by the time the band takes the stage. Luckily, the city has a number of free summer outdoor music festivals that let you enjoy a concert with all of the music and none of the body odor. The Chicago Blues Festival is happening during finals week (June 7–9) and is the largest free blues festival in the world. If O-Chem’s the soundtrack of your spring, not to worry: Throughout the summer, Millenium Park will provide three free concert series: Downtown Sounds, Loops and Variations, and Made in Chicago, which showcase Chicago based indie rock and pop, electronic, and jazz performers, respectively.

Behold the legendary city-sponsored-museum: probably the best way to beat heat and boredom without spending cash. As you may know, admission to both the Art Institute and the Museum of Contemporary Art (up north on the other side of the river) is always free with your Arts Pass (your student ID). Countless museums have special free days throughout the summer, such as the Alder Planetarium and Shedd Aquarium. If you’ve been there and done that, consider stopping by the always free Jane Addams Hull House on the Near West Side, the National Museum of Mexican Art in Pilsen, the Center for Intuitive and Outside Art at the east end of Noble Square, the DePaul University Art Museum downtown, the Center for Contemporary Photography at Columbia College (also downtown), and many more. So, aren’t you glad you’re staying in Chicago for the summer? Or now sad that you’re leaving? At any rate, this list should inspire us and open our eyes to the accessible attractions in this great city.