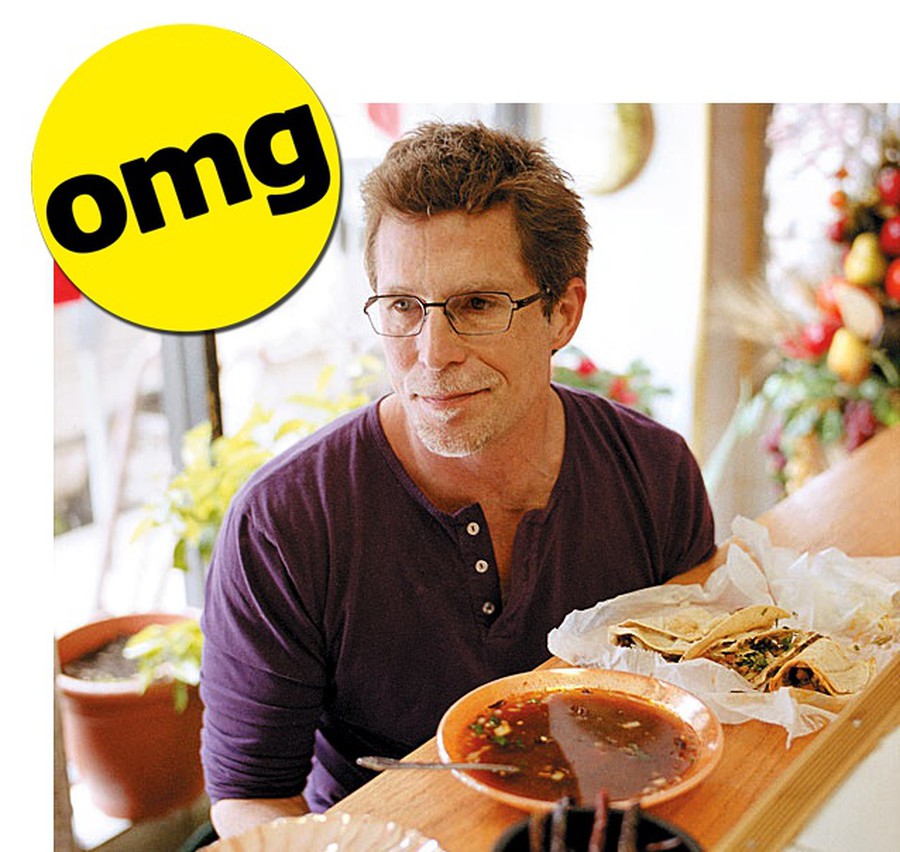 Rick’s renowned line of restaurants includes downtown favorites Frontera Grill, Topolo (whose Web site recommends making reservations eight to 10 weeks in advance), and Xoco. However, the best way to get a taste of this chef’s unique flavor is to follow him on Twitter, where he shares food and drink tips, links to food apps and Web sites, and info about good meals from restaurants in Chicago and around the world. He also sends out notices about classes he gives around the city on topics varying from how to make great tacos to the best way to mix rhubarb margaritas. With the heat increasing, who doesn’t want to spend sultry evenings eating Mexican food and sipping on tequila libations?

If The Mountain Goats’ pared down acoustic rock is the perfect accompaniment to your long summer afternoons, John Darnielle’s Twitter and Tumblr are a must. Featuring funny stories from interactions with his son, fans, and self-deprecating comments, his wry sense of humor will have you snorting into your morning Cheerios. If you enjoy his altered version of the seven stages of grief—“what the hell do you mean Jandek’s not on Spotify #denial #anger #bargaining #depression #acceptance #outrage #eternalwar”—then you’ll probably find the rest of what he has to say worth reading. Even if only over breakfast.

Jobson manages the visual arts blog Colossal along with its Twitter, Facebook, and Pinterest counterparts. All of his web ventures, including a weekly e-mail digest, showcase a highly curated collection of the finest contemporary art from around the world. You’re likely to find such eclectic works as a Volkswagen Beetle rolled into a sphere and chandeliers made from used bicycle pieces. Top-of-the-line photography and conceptual art also appear. The blog and its counterparts are updated with new art frequently, almost daily, and provide more than enough fodder for a few hours of open-mouthed staring and possible screen stroking. The final cherry on top of this art behemoth? Christopher lives in Chicago and keeps his finger on the city’s artistic pulse.

The riotously popular essay collection I Was Told There’d Be Cake cemented Crosley’s place as a first-rate humorist. Besides her Twitter and various fun pieces on her Web site (including a diorama of scenes from I Was Told There’d Be Cake with yellow chickens made from pipe cleaners), she also manages the blog Sad Stuff on the Street with Greg Larson. Watch her Twitter for snort-worthy tidbits and the occasional Twitter poem. If you like her enough to shell out a couple of bucks for a copy of one of her books, go ahead, but the best way to enjoy this woman’s sharp wit is free.

So Acid Rap wasn’t enough to sate your undying need for Chance the Rapper in your life? Follow him on Twitter and get updates for his tour along with links to videos and insider info. And if you’re lucky, you might get an invitation to come twerk at one of his concerts. A bit creepy? Yes. But from reading his Tweets, it would appear that there is a twerk drought in the city. Solution? Head to one of his shows in his summer tour, which will hit just about every major American city before heading across the pond to the UK and continental Europe. Twerking optional. Great music guaranteed.