Everything’s made up, and the points don’t matter 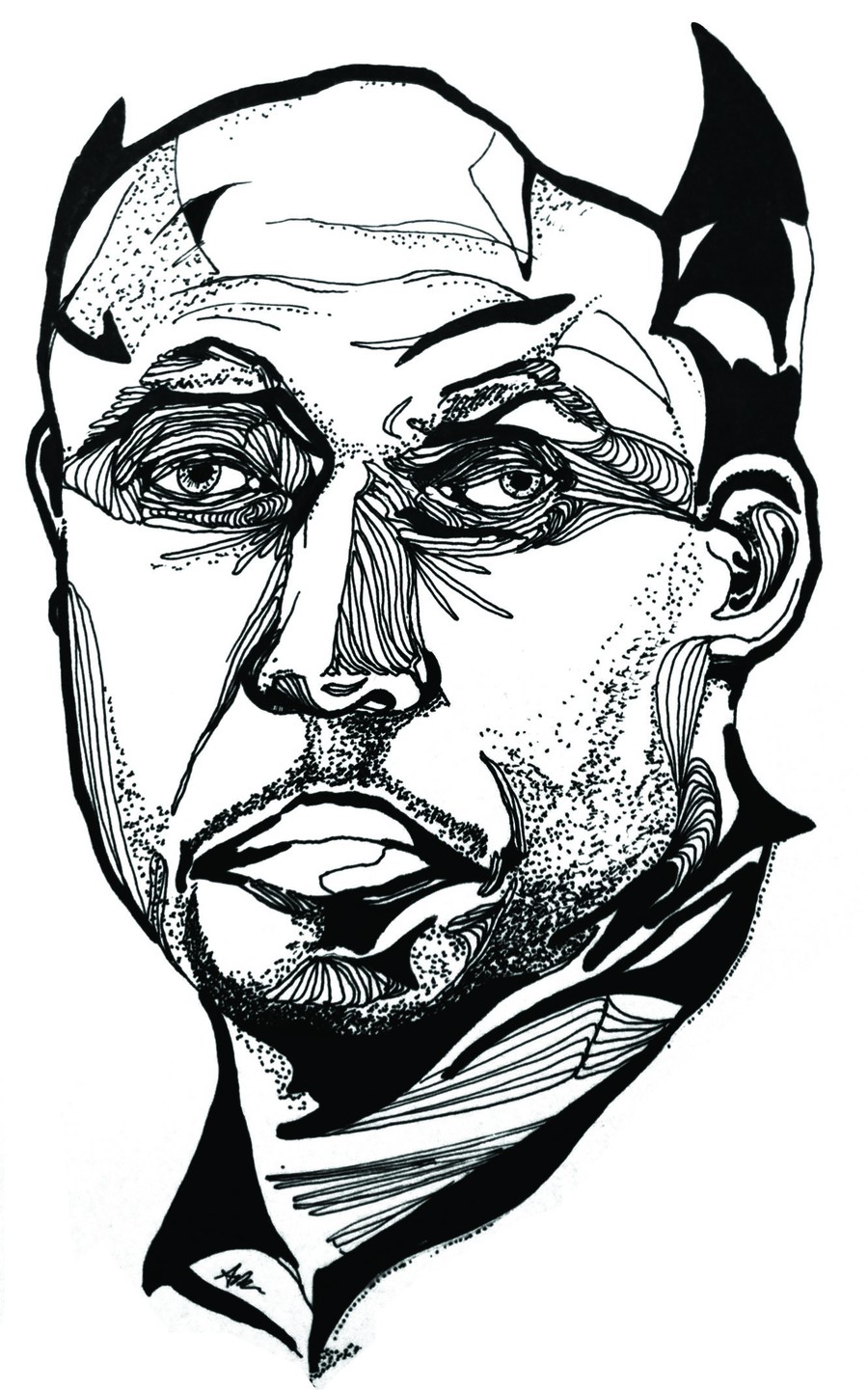 Wayne Brady is an award-winning actor, musician, and comedian who is most famous for starring on the hit show Whose Line Is It Anyway? His improv show Making Shit Up comes to the Chicago Theatre on February 28th.

Chicago Maroon: First off, would you prefer to be called Wayne, Mr. Brady, Wayne Brady…

Wayne Brady: ...Who wants to be addressed by their full name in a conversation?

CM: Right. Wayne, sometimes the show is called Making Shit Up, and sometimes it’s Making It Up. Which do you prefer?

W: It can’t always run in the newspaper, but it really is making shit up. It’s about improvisation, about pulling stuff out of nowhere to make something cool. In that way it’s a lot like what we did in Whose Line.

CM: Do you follow any kind of script at all while you’re up there?

W: No script. From the time I get up on stage to the time I walk off, it’s completely improvised. I make skits and music up on the fly using suggestions from the audience—someone yells out “Rod Stewart” or “Justin Bieber,” and we’ll take one of their songs and turn it into something else. You’ll have an impersonation, on top of a song being made up on the fly, on top of an audience member’s suggestion, so you know it’s completely improvised. And with a live audience stuff always comes out of the blue, so you never know where it’s going to go.

CM: Whoa. Do you have any help up there at all?

W: It’s just myself and my keyboardist.

CM: That sounds pretty grueling. Post-show, how do you chill out? What’s your relaxation routine?

W: Since I expend so much energy on this one, afterward I just really need to take some time for myself and recoup. It’s not necessarily the rock-star lifestyle, but I find that as a performer you really need to protect your body, your mind, your voice, the whole thing. It used to be like, “Hey, let’s go out for a night on the town, stay out ’til four in the morning, let’s get drunk, eat everything in sight, etc.,” and that’s not always the best way to protect your instrument. I’ve got a glass of wine and my PlayStation 4 and I’m good to go.

CM: And being an extremely funny person like yourself, do you find it difficult to “turn off” when you’re not on stage?

CM: So as a wearer of many hats, how would you describe yourself as a performer?

W: I would say I’m a performer who’s worked hard to be a triple threat. That’s sort of the old-school way of being a creative person.

CM: And having worked on so many projects, is there any one thing that you could say was your favorite, or provided you with the most valuable experience?

W: I try to look at a lot of the things I do as being the best experience at the time, in that moment. As a performer I’ve had so many highs that I really love each one individually. When I was nominated for a Grammy that was the best thing in the world for me. When I made my Broadway debut in Chicago that was the best thing. Things like being on stage and performing with Stevie Wonder, at the White House…that’s a real high. But getting to have fun on stuff like How I Met Your Mother was another. I’m still always looking for that sort of “ultimate”...but until then, I’m just digging everything that I do.

CM: Is Neil Patrick Harris as great as everyone says, or better?

W: He really is one of the nicest guys out there. We had a great time making the show, and he’s been nothing but awesome to me. So yeah, to be able to work with him was pretty cool.

CM: Besides NPH, who are some of your other favorite people who are working right now?

W: I love the Paul Rudds of the world and the Will Ferrells; I think that whole club is great. I also love Key and Peele, and there’s this group out in L.A. called The Black Version, which is a group of all-black improvisers who’ve been making a lot of noise lately. Definitely check them out.

CM: Will do. Lastly, any advice for the intrepid young comedian who wants to be the next Wayne Brady?

W: Get up on stage! No matter what route you want to try, you’ve got to start somewhere. No one just walks on stage and immediately makes it happen. I started in musical theater, and things just progressed from there. It helps to find an established group, or put one together yourself, but no matter what, you’ve gotta get on stage so that people know you’re out there. It doesn’t matter where it is, or how many people are in the audience. One night my group performed in front of 10 people, and five of them were drag queens. But I loved the experience, because I had a chance to work out my stuff, and by the time I got to do it in front of a real audience I had it down.

CM: So just get your foot in the door, then?

Wayne: Make your own door!