Fall quarter retrospective: I’ve fallen and I can’t get up 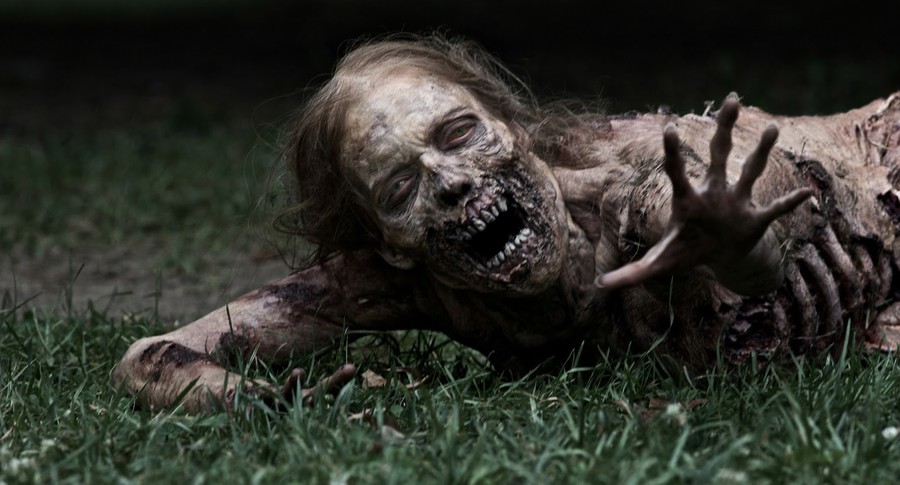 Fall quarter was supposed to be easy. That was the notion I had going into my second year at UChicago. It’s not a thought shared by many students at this school, but a beginning political science major taking a light physical science class and a first-quarter foreign language ought to manage pretty smoothly. And the quarter had mostly gone fine, but perhaps being surrounded by so many fellow students who seemed ready to disappear into the wilderness (or drop their physics major) under the weight of their academic endeavors inspired me to make things a little harder on myself.

And what better way to put off studying and suck away valuable time than to aggressively binge-watch TV shows on the Internet? My greatest vice didn’t come from Kimbark Plaza or some shady guy with an affinity for herbs. It instead came from the laptop that sat in my very room, an enemy within of sorts, tempting me away from the work I knew I should be doing.

I have been a late adopter throughout my life: I did not own a smartphone until my senior year in high school; my parents barred me from watching R-rated movies for far longer than any of my peers; and I’ve rarely become a regular viewer of any TV show since my teens. In other words, I’ve spent a lot of time in recent years catching up on things in my life, so I suppose it’s only natural that I do it with TV shows, as well.

This year it was AMC that had it out for me, starting with an August binge session of Breaking Bad in anticipation of its ridiculously hyped final season. Once school started, it was on to Mad Men and The Walking Dead, which nearly crippled my midterm productivity. And now, just when it seemed I was going to steer clear of distractions for a little while, Avatar: The Last Airbender swoops in to mess with my push toward finals.

All high-quality shows, to be sure, but that was really never the reason I went after them with such reckless abandon. They each had some degree of time pressure attached to them: Breaking Bad had its final season; Mad Men airs half of its final season this year; The Walking Dead was entering its fourth season at the height of popularity and relevance; and The Legend of Korra’s recent second season had just happened.

My binge-watching had plenty of resemblance to an actual addiction: I compulsively watched even when it interfered with a pretty hard deadline. I take a “one more hit” approach with each new episode until I tear myself away. I do it in solitude with only my roommate’s occasional condescending head shaking to keep me company.

Most of all, doing this started to feel like work in and of itself. I never stopped enjoying the shows, but after a while each episode started to feel like another assignment for me to complete. It’s not so much that I wanted the shows to be over, but rather that I wanted them to be complete, another feather in my cap or a notch on my belt. Does watching all of those episodes of Mad Men really make me significantly more cultured and smart? Probably not, but it was worth pretending it did while putting off more class readings.

After I finally hit the books, watching some of these shows on a weekly basis became an even stranger experience. With Breaking Bad, a lot of joy was gained with the self-induced time pressure gone. Yet with The Walking Dead, I now actually find myself several episodes back, having not gotten around to watching the last few weeks. Maybe I’m just not suited to weekly viewings. I opt instead to put it off until the clock’s ticking, just like that paper I should be writing. Good thing I’m a political science major.