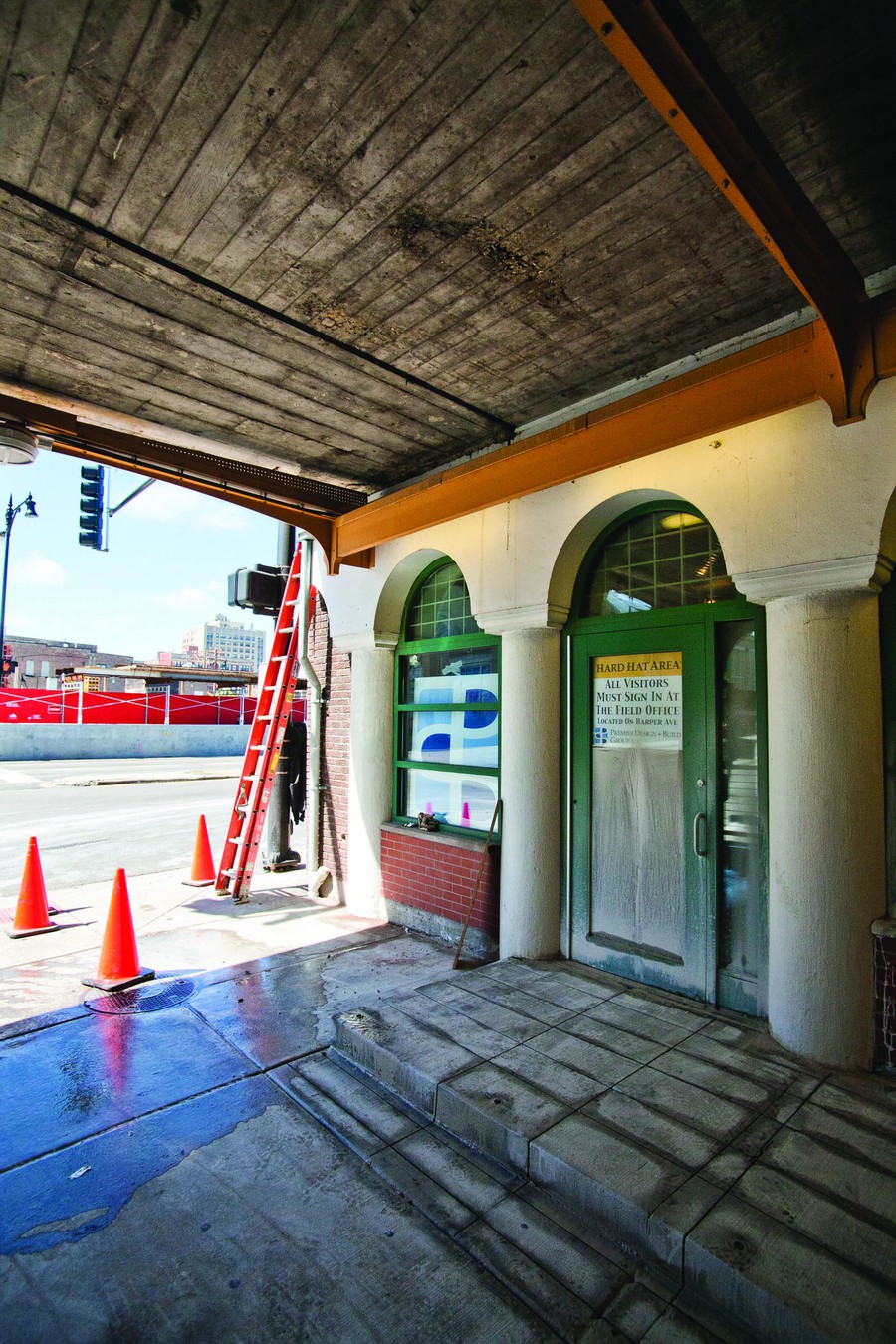 A suspicious package at the 53rd Street Metra Station halted Metra service for about an hour Thursday morning and created residual delays for trains along the Metra Electric line.

The Chicago Police Department (CPD) received word of the package at 11:30 a.m., after which the bomb squad was called in to investigate, according to Officer Janel Sedevic of the CPD Office of News Affairs.

“The threat was determined to be negative,” she said. No explosives were found, and police gave the all-clear at 12:40 p.m.

According to Metra spokeswoman Meg Reile, all Metra Electric trains were halted, and no one was allowed into the station during the investigation.

Metra service was restored following the all-clear, though trains along the Metra Electric line experienced residual delays until about 2 p.m., according to service advisories posted on Metra’s Twitter feed.

Second-year Sophia Lin was returning to campus on an inbound train coming from the far South Side when it was stopped due to the bomb scare.

“I was coming back from a clinic I work at on 95th Street, and the Metra stopped at around 63rd [Street]. We were just sitting there for a few minutes, and we didn’t know why,” she said. “After about 15 minutes, they had announced over the loudspeaker that there was a stoppage of the train due to police activity, and when I asked the conductor what was going on, he said there was a mysterious package on the railing at the 53rd [Street] Metra Station.”

Lin estimated that the train was stopped for about 40 minutes and that she arrived about 25 minutes late to her destination.

Neither CPD nor Metra officials could confirm who called in the threat. Students and staff were sent a UChicago Alert at 12:05 p.m. notifying them of the situation and one at 12:43 p.m. announcing the all-clear.