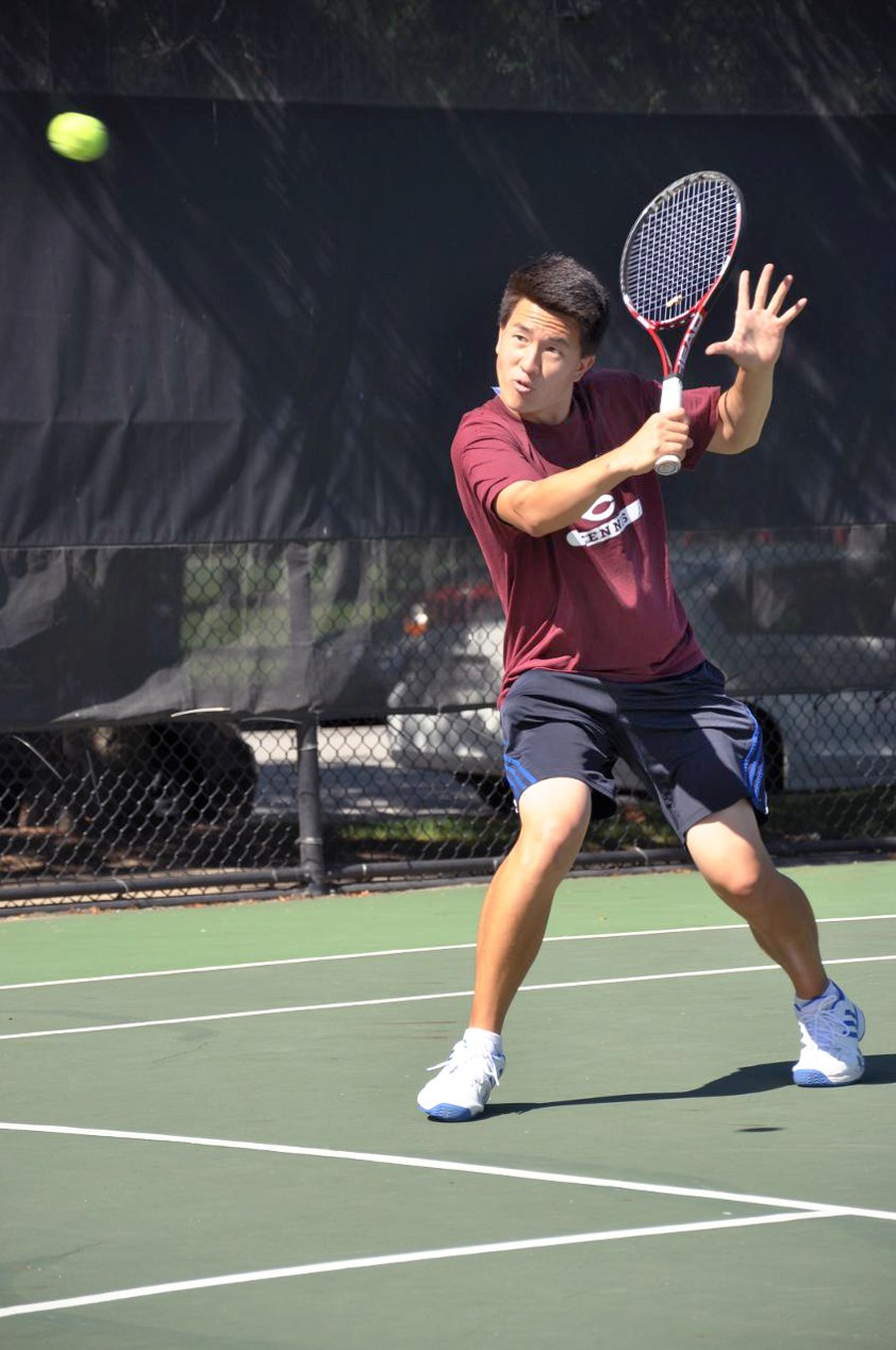 There is a lot of hype surrounding the University of Chicago men’s tennis program.

After receiving commitments from four four-star recruits, according to tennisrecruiting.net, the Maroons have what is considered the best incoming class in school history arriving in the fall of 2014.

But, as excited as head coach Jay Tee is for the future, he does not want anyone to forget about the talent this year’s team has.

“The team now is very, very good, and I think we know that, and we tell them that every day,” Tee said. “This year’s team has plenty of things to accomplish. We don’t need to lean on other people to achieve those goals.”

Tee is already putting a large amount of trust in the squad’s newcomers. While the lineup is not completely finalized, Tee has an idea of the starters to open up the season. First-year Sven Kranz has been placed at No. 2 singles and No. 1 doubles, first-year Brian Sun is going to start at No. 3 singles and doubles, and first-year Max Hawkins will be at No. 2 doubles.

“I wouldn’t put them up that high if I didn’t feel confident they could win,” Tee said. “That’s where they deserve to be. They’ve all earned their spots.”

Kranz has already had success at the collegiate level. He reached the semifinal of the ITA Regional Championships in the fall before falling to teammate and No. 1 doubles partner third-year Deepak Sabada 6–3, 6–3. The duo reached the final of the tournament as well, barely losing 5–7, 6–4, 1–0 (8).

Sabada will take the helm at No. 1 singles while fellow third-year Ankur Bhargava has rotated from No. 2 to No. 4.

Second-year Gordon Zhang holds No. 5 singles, and fourth-year Zsolt Szabo returns from a year abroad to take the No. 6 singles spot.

In doubles, Szabo joins Hawkins at No. 2, and Bhargava teams up with Sun at the No. 3 spot.

As a whole, Szabo said team morale is the highest it has been in his time at Chicago.

“The whole team has been working very hard these past weeks because we know that we could be capable of great things this year,” he said. “Unlike past years, now, each team member individually has the mentality of putting a lot of work into reaching our goals—not just relying on talent—and this creates a very productive team atmosphere.”

The Maroons’ goal this week is to beat Kalamazoo in Michigan. Although the Maroons have had recent success against the Hornets, besting them 8–1 last year, Tee is quick not to overlook Kalamazoo. The Hornets have won their conference tournament for 75 years in a row.

“They definitely have our full attention,” Tee said. “We’ve got to be ready; that’s for sure.”

Doubles is set to start at 1 p.m. on Saturday.