Maroons to face final test at UW-Oshkosh before UAAS 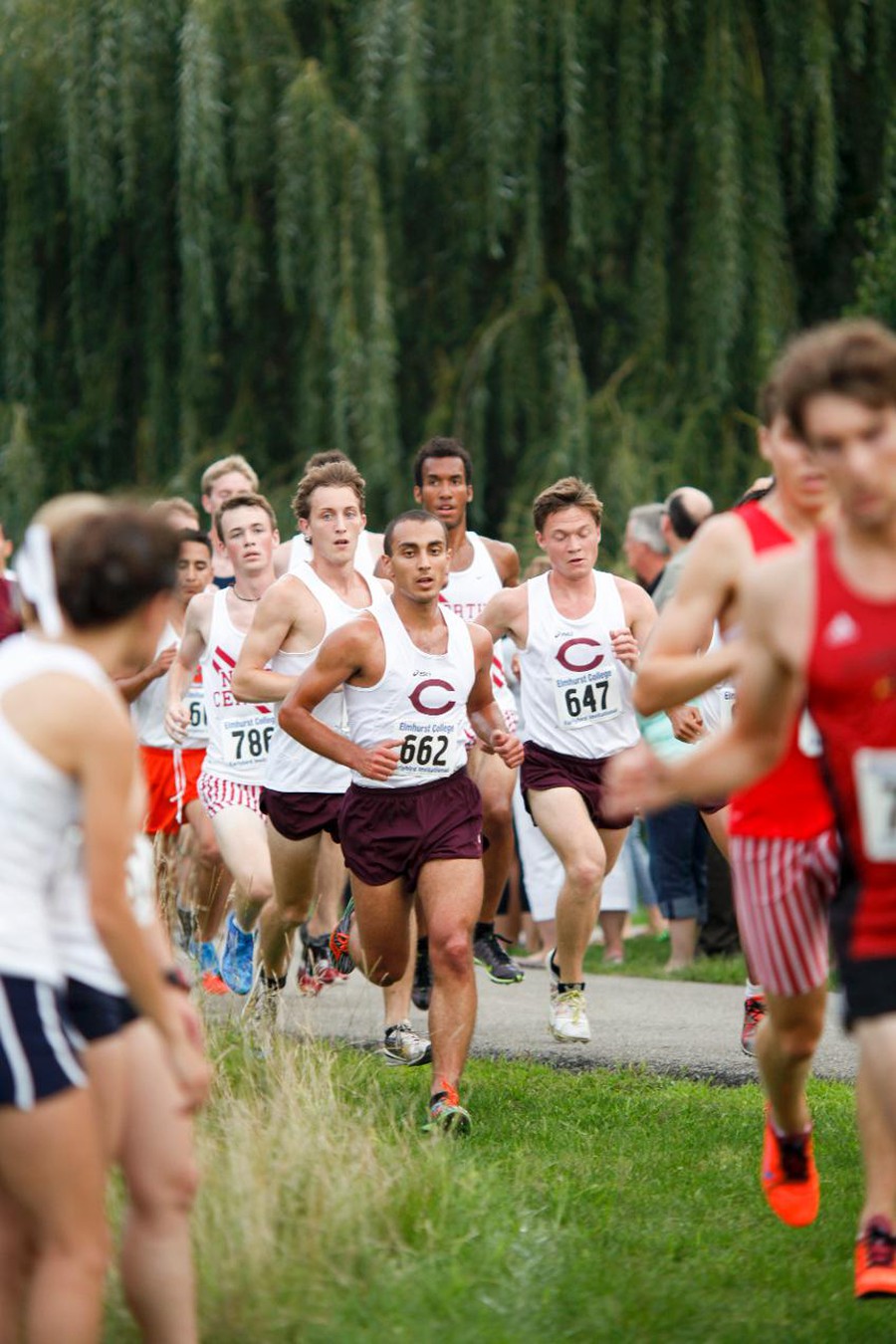 This weekend, both the men’s and women’s teams will head to Oshkosh, WI ,for their final meet of the month and last competition before the UAA Championships on November 1.

This season, the men’s team has yet to finish below third place in a meet. Similarly, the women have not fallen below fourth, with Maroons taking the top seed in three of their five meets.

Despite Chicago’s having two very high-performing teams, neither one is under any illusion that this weekend’s competition should be taken lightly.

“Except for the national championship meet, the race at Oshkosh this Saturday is going to be the country’s most competitive meet of the entire year,” third-year Michael Frasco said. “The field is stacked with a dozen nationally ranked teams. Performing well and beating teams from other regions to improve our chance of earning a bid to the national meet is extremely important to our season.”

Frasco, who has led the Maroons across the finish line in every race this season, also noted that the team was focusing on the meet at hand and not looking ahead towards UAAs yet.

Fourth-year team leader Kevin On shared similar sentiments about this weekend’s competition and also discussed the obstacles through which the team has had to persevere in order to get to this point.

“I am proud of my team for coming together and overcoming setbacks to our team in the form of injuries,” On said. “Everyone has given their best effort each race and I am glad to see such motivated and inspired runners.”

Additionally, reflecting on previous years’ experience, On believes this team epitomizes a passion that was not necessarily present in the past.

“I think the way our team has changed this year is in its intensity. I feel that we are very committed to our sport and it has definitely transferred to many of the freshmen,” On said.

“I think that this will have long-lasting implications as some of them run in championship meets, but also in the identity of the team. The intensity that has really blossomed this year will make the team better and hungrier for many years to come.”

The women’s side has a fire burning as well with the team gearing up for an exciting championship run.

“The first couple of meets of the season are definitely less competitive and more about building together as a team,” third-year Catherine Young said on the team’s chemistry leading to a collective motivation.

“Now that we are past that beginning, I think the team is mostly excited and anxious to show how fast we can really be and to get some personal bests in races. The championship part of the season is almost here, and we are ready to compete.”

Each team will have the opportunity to exhibit its abilities this weekend starting at 10:30 a.m. on Saturday, October 18, at the University of Wisconsin–Oshkosh Invitational.