Running ahead of schedule

First-year representative election cycle should be pushed back to the end of fall quarter. 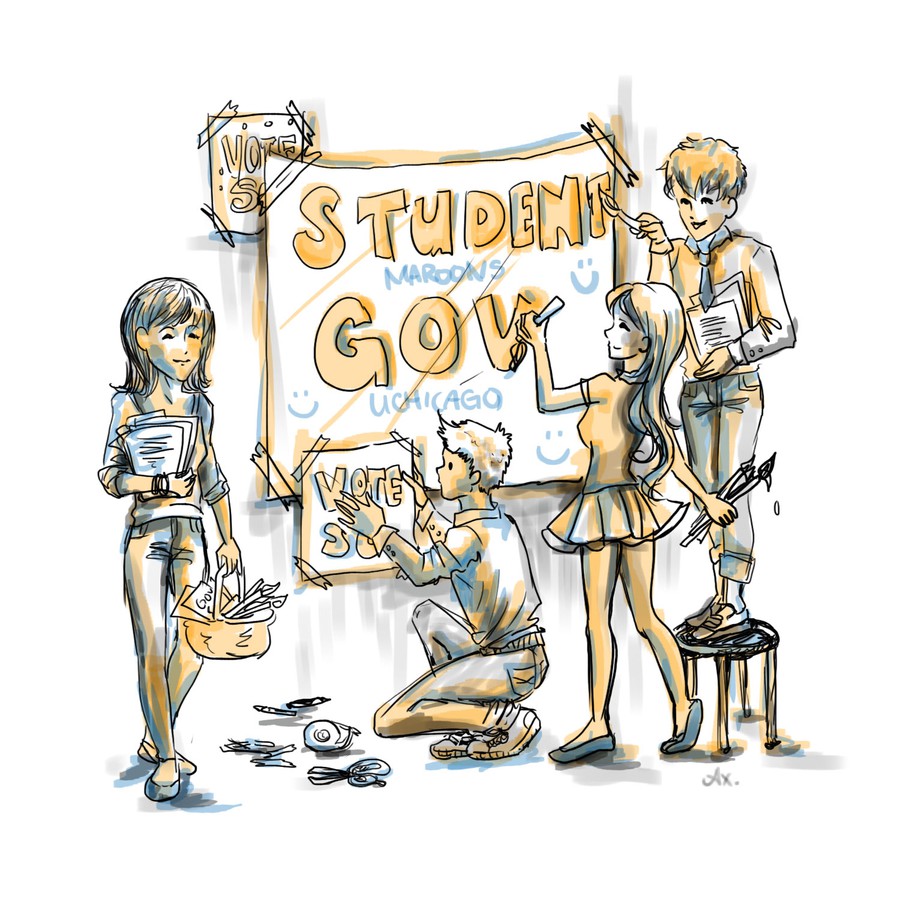 Two weeks into school, on October 10, election results for first-year College Council representatives were announced. The short time between O-Week and elections disadvantages first-years from developing a nuanced perspective of campus before campaigning. Newly elected representative first-year Michael Meng said in a news article that advertising might have made more of an impact on the results than a substantive platform. In order to give both the candidates and their constituents more time to understand issues pertaining to campus and take the emphasis of elections away from name recognition, Student Government should delay elections for first-year representatives until the end of fall quarter.

Currently, elections for first-year representatives take place at the end of second week during fall quarter, and petitions to run must be completed by the end of first week. This means first-years are expected to understand—or at least recognize—the school’s problems after only a week of classes. Many campaigns will focus on fixing problems with the dining hall and the shuttle system—both worthy causes, but ones that only pertain to a small fraction of Student Government’s role on campus. This inevitable lack of awareness results in platforms that are well-intentioned, but also narrow in scope, as they often overlook some of the larger problems on campus—including long-term controversies such as the University’s relationship with the surrounding community. First-year candidates should have the opportunity to engage with campus and their community before they have to put forth a campaign platform.

Delaying the elections could also allow for a more diverse candidate pool. Currently, first-years must know that they want to run for SG pretty much as soon as they set foot on campus in order to build up a strong campaign. The tight timeline inadvertently excludes those who were unaware of SG or did not see themselves running for a position before O-Week. The idea of running for SG might not even occur to many first-years until they gain a familiarity with the campus.

Granted, later elections would prevent first-years from having a voice in the RSO funding allocation process. 10 weeks is a long time for a quarter of the College population to be excluded from College Council. One solution to this problem would be to appoint an upperclassman SG representative to advocate for first-year funding interests during fall quarter. This representative would be responsible for engaging with the first-year community and acting as a temporary liaison for the class. The intent of delaying elections is not to exclude first-years from SG, but to give them an opportunity to develop a more informed perspective when they are able to serve.

The Maroon congratulates the newly elected representatives and believes their voices will be a valuable contribution to the student community. First-years bring a fresh perspective, and it is essential that we don’t stifle their enthusiasm for political participation on campus. However, as it stands, the current system should be changed to offer more first-years the opportunity to run and to allow those who do choose to run to build a platform that benefits from an understanding of a wider range of issues.