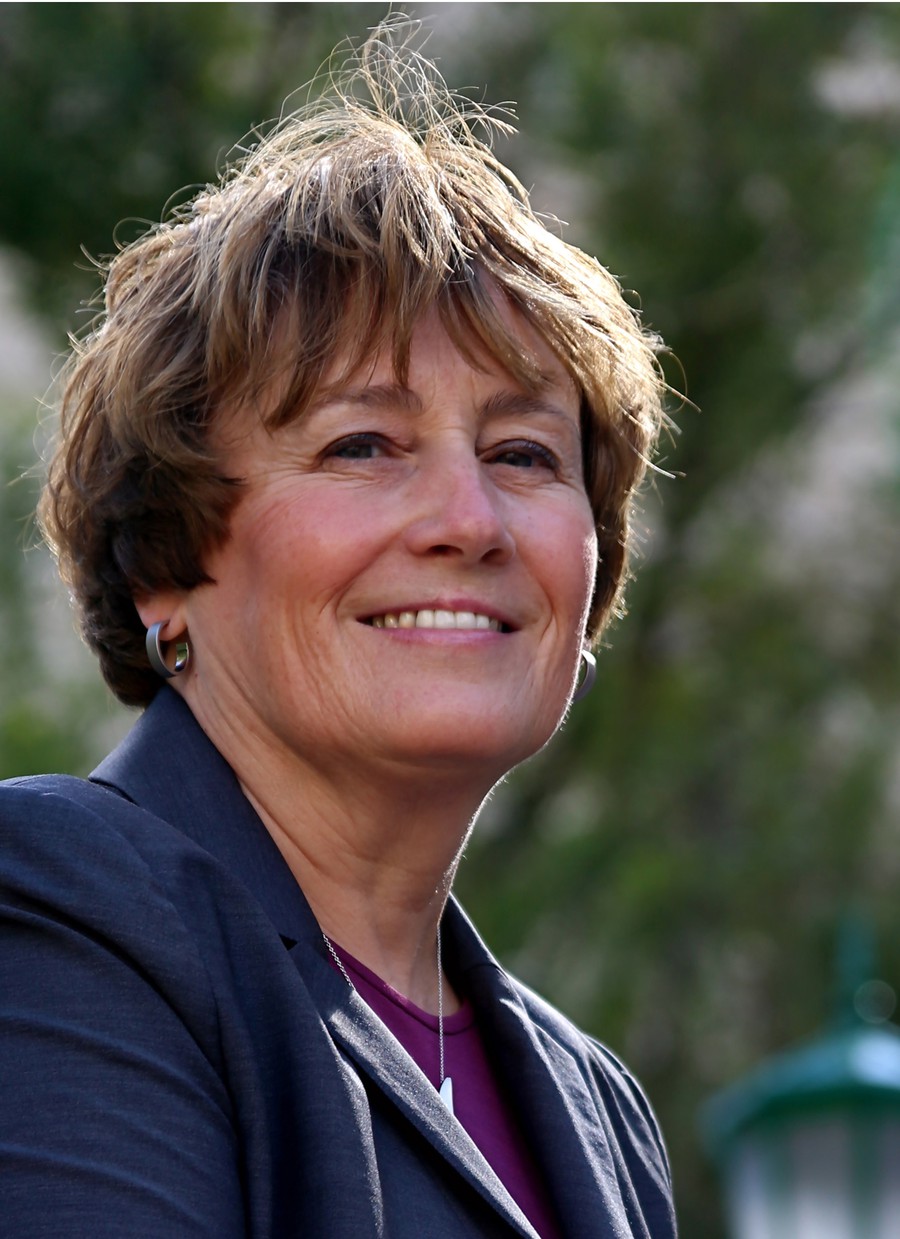 Johnson replaces Judith Nadler, who retired in June and worked at the University for five decades, and Alice Schreyer, who has been the interim director since Nadler’s retirement.

“Chicago is just one of the nation’s finest and most dynamic intellectual destinations,” Johnson said. “It became very clear to me when I interviewed that the University understands and values the role of the library in the lives of students and faculty. That’s very, very important to me.”

Johnson, who knows Nadler well, says that the library system at the University is so recognized because of Nadler’s leadership, but she admits that libraries as we know them are at a crossroads.

“Libraries in general are at a transformative stage,” she said. “For years, libraries have served as a storehouse of information… Today that’s still true, but the whole way that knowledge is imparted has changed a lot, and of course a lot of that has to do with technology.”

During her term, she plans to integrate the library with a number of different departments and institutes across campus and beyond, in addition to listening to the needs of faculty and students.

“I think what’s enabled me to be successful in all my positions is that I’ve worked very hard to build strong, collaborative partnerships,” she said. “Because [libraries are] such a changing environment, I think it’s even more important that we’re closely, closely tied to the faculty and students to understand the way they are doing their work.”

Johnson has decades of experience in library work. She received her undergraduate degree from Muskingum University and attended two years of law school before deciding to get her master’s in library sciences at Rutgers University. After leaving Rutgers, she worked at the University of Michigan for more than 20 years, where she served as the associate director for public services.

Following a brief stint at the University of California–Santa Barbara, she left for Indiana University, which has one of the 25 largest library systems in the United States.

Schreyer cited Johnson’s experience as one of her selling points.

“Her previous experience …at two academic research libraries gives her the benefits of experience and fresh perspective,” Schreyer wrote in an e-mail. “Her collaborative and consultative style [is] ideal for this community and we are very fortunate she has accepted the appointment.”