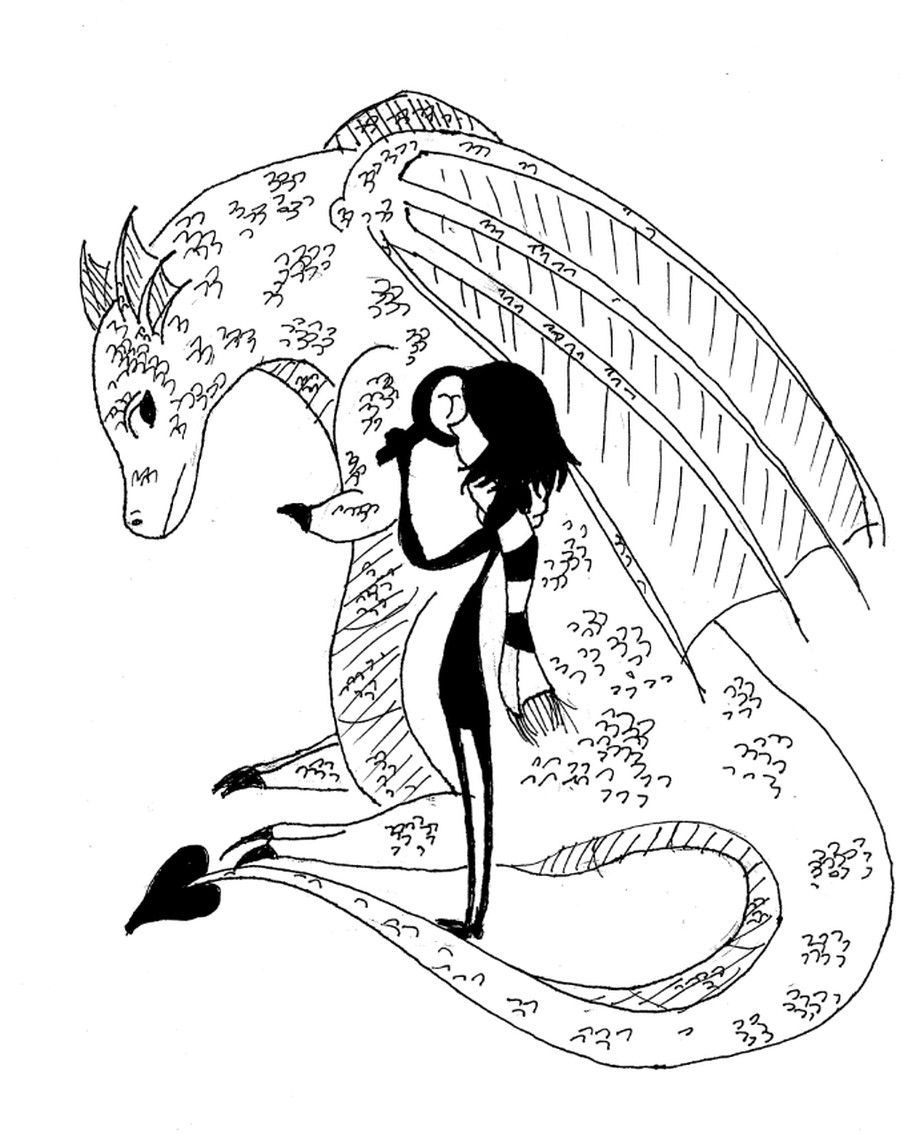 In September 2013, Harry Potter fans were thrilled by Warner Bros.’ announcement that there would be a new film series featuring the Harry Potter universe—with a screenplay written by J.K. Rowling herself—based on the book Fantastic Beasts and Where to Find Them. Fantastic Beasts is not only a Hogwarts textbook written by the fictional author Newt Scamander, but also penned by J.K. Rowling and available for Muggle purchase in bookstores.

While fans were probably delighted that 2011’s Deathly Hallows: Part Two was not the last time they would have an opportunity to line up for midnight premieres donning red-and-gold Gryffindor ties and brandishing wands, there were few updates on the Fantastic Beasts front. That is, until Rowling slipped that she was “tweaking a screenplay” into a tweet earlier this month. After admitting to a fan that she was “tempted to post a riddle or an anagram,” the next day she tweeted the following: “Cry, foe! Run amok! Fa awry! My wand won’t tolerate this nonsense.”

Fans on Twitter began to furiously attempt to decipher the riddle, the resulting frenzy making headlines on CNBC and Time as everyone began to wonder exactly what kind of nonsense Rowling’s wand wouldn’t tolerate. Guesses touched upon canoes and Hallows, even veering into eccentric grammar usage, while fans were shepherded along by hints and encouragement from Rowling. Fans began to circulate that the solution proclaimed the return of Harry himself as a character before it became clear that the riddle pertained to the fictional Newt Scamander and New York, a somewhat intriguing contrast to the sweeping Scottish highland setting of Hogwarts’ spired castle in the Harry Potter movies.

A mere 24 hours after Rowling posted the anagram, a fan tweeted the correct solution: “Newt Scamander only meant to stay in New York for a few hours…” For her efforts in solving the riddle, Emily Strong, a Ph.D. student at a British university, was christened the “One True Hermione of Twitter” by Rowling—a title surely coveted by many fans—and even earned a Twitter follow from Rowling and a Skype interview with the BBC World Service for her puzzle-solving prowess.

Rowling, who famously hid the name of the principal Harry Potter villain in an anagram in the novels themselves, has proved herself to be quite the riddle enthusiast. Especially considering Rowling’s current presence on social media, there is always the possibility of more interactive puzzles (and chances for Twitter fame) in the future.

Rowling also confirmed on her Facebook page that the Fantastic Beasts films, set about seventy years before the Harry Potter series, will be released as a trilogy in 2016, 2018, and 2020. They will be directed by David Yates, who directed the last four Harry Potter films.

Rowling’s most recent tweet, “Newt only meant to stay in New York for a few hours. Circumstances ensured that he remained…for the length of a movie, anyway,” confirms the setting of the first film of the trilogy. Of course, it is unclear whether the next wizarding adventure will take place nestled in the Adirondack wilderness, next to Gatsby’s East Egg mansion, or within the Manhattan metropolis; either way, we can only hope that UChicago’s house system and Gothic architecture will be enough to maintain its reputation as a stateside Hogwarts, and that its Potter affiliation will not be passed on to New York University come 2016.