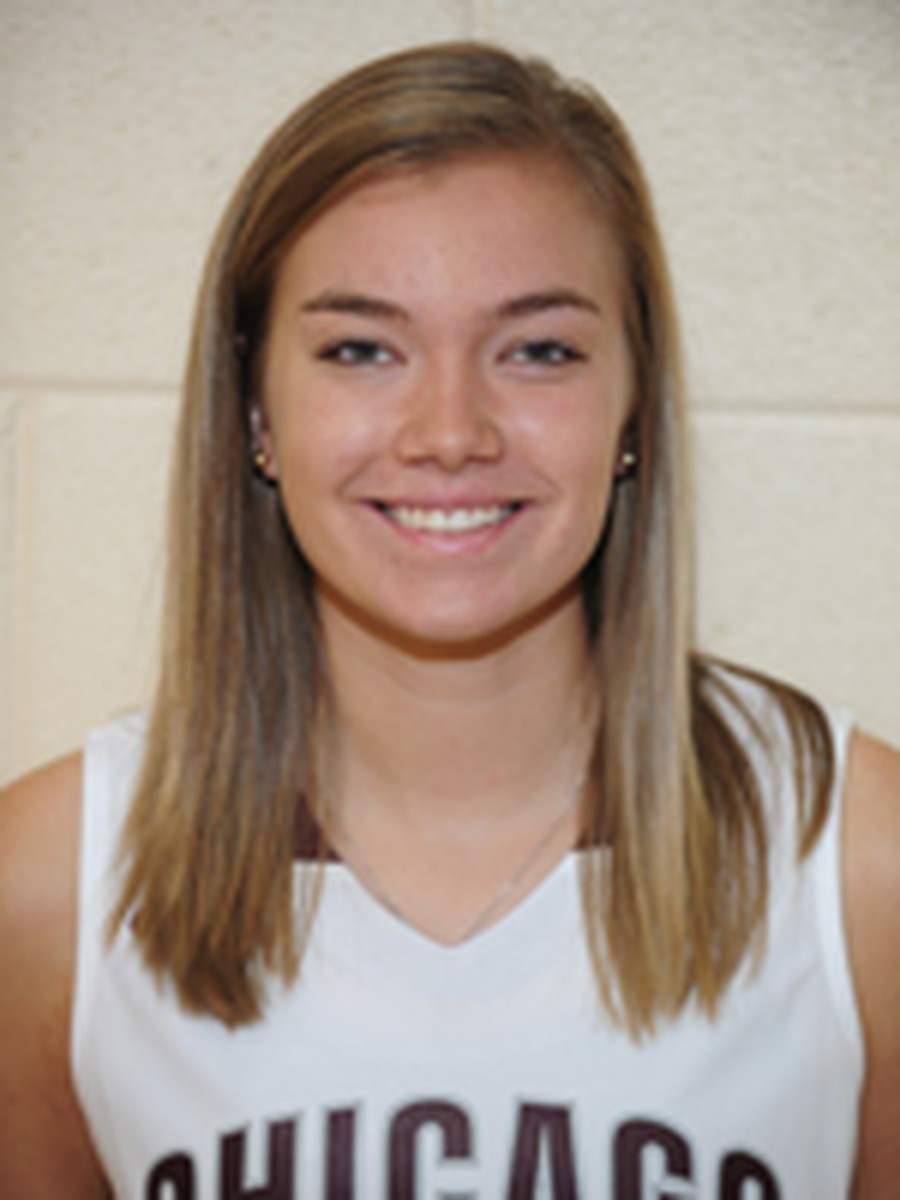 Chicago Maroon: When did you start playing basketball?

Caitlin Moore: When I was like three or four. It was before kindergarten.

CM: When did you start playing competitively?

CMoore: I was on a competing team in our town’s community center teams. And then when I was in third grade, I started playing for my church team, which was more competitive.

CM: When did you know you’d play in college? Did you always want to?

CMoore: I always wanted to. And then high school, around junior year, is when I started talking to colleges and really considering it.

CMoore: Yes, but I prefer college basketball. I like watching it much more. But I do follow the NBA as well.

CMoore: I really like [head coach] Tom Izzo, and I’ve just grown up watching them. I’m from Michigan, so they were the team I always watched and the games I went to.

CM: You mentioned before you follow the NBA a bit as well. Which NBA team?

CMoore: The Pistons, but they’re really bad. I like the Bulls. I like the Spurs. Those are probably my top three, if I had to choose.

CM: Do you feel like you watch the game differently because you play it?

CMoore: I guess so. I think that as a player, I probably watch different things than someone else, because I’m watching the more technical movements of the plays as a whole, not just who has the ball and who’s scoring.

CM: So what’s it like being a student-athlete here?

CMoore: I really like it. I think that the community of athletes is really strong, and [everyone] really supports each other, and it’s nice to have that group. And then, also, I think it’s a unique experience to be able to go to such a good university and be able to play sports and travel to all these cool places to play basketball. I like it a lot.

CMoore: I like the New York City/Boston trip—that one’s fun. And then I also like going to Emory because I have family in Atlanta, so I get to see them.

CM: When you travel for basketball, do you get some time to go around the city you’re in?

CMoore: Yeah. When we travel, we leave here on Thursday and then have games Friday and Sunday, so on Saturday we drive between the two cities—so when we go to New York and Boston, we’ll drive from one to the other—and then that day you have time to do stuff. And then also after the games on Friday, you can go out to dinner with your parents and stuff like that.