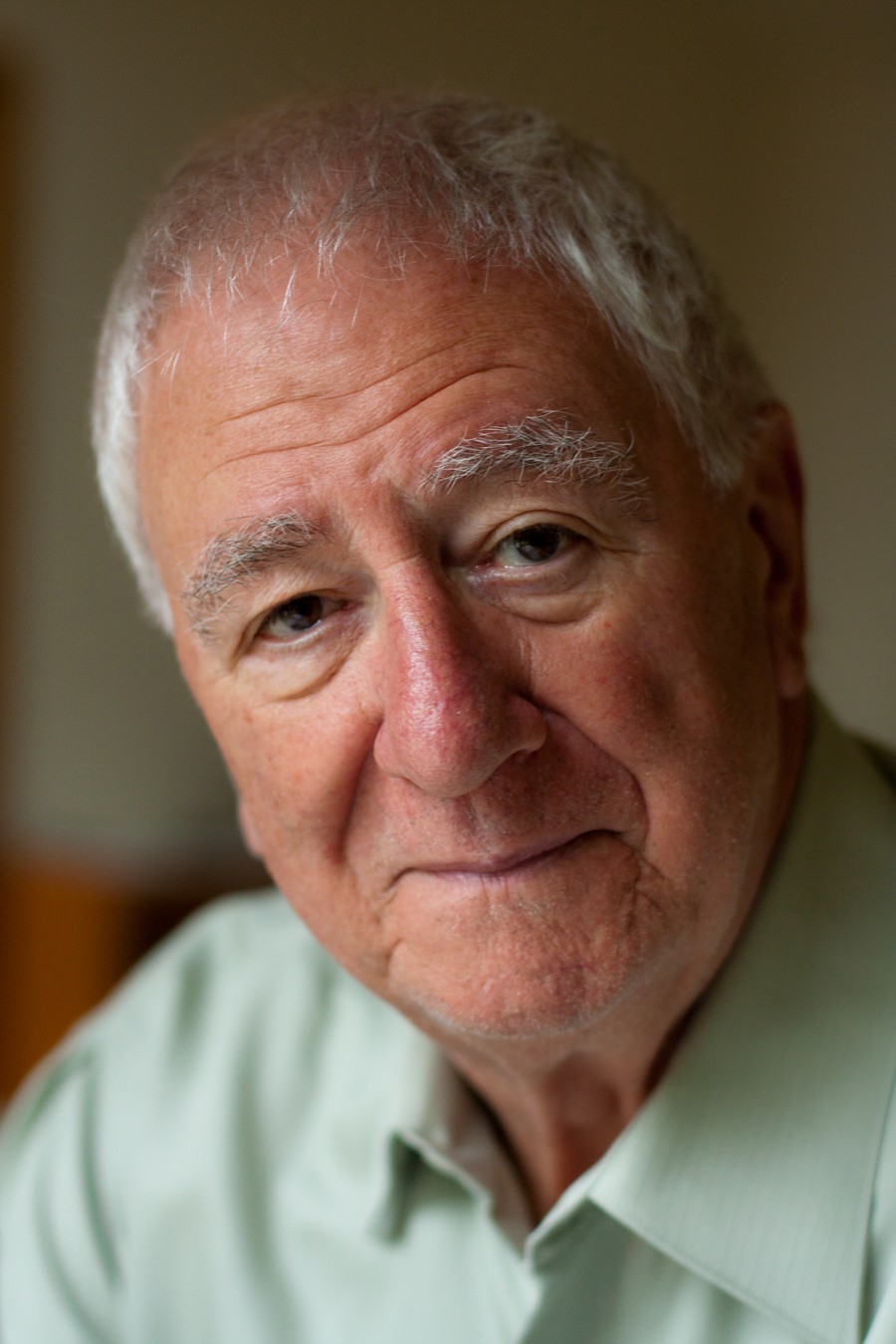 A Tribute to Bernard Rands

This Sunday, the University of Chicago New Music Ensemble will hold a concert to commemorate the 80th birthday of famed contemporary composer Bernard Rands. Born in England, Rands spent his early adult years studying with classical composers all around western Europe before moving to the United States in the 1970s. In 1984 he composed his most lauded classical piece, Canti del Sole, for which he was awarded the Pulitzer Prize for Music.

If you’re someone who gets a kick out of cool experimental music or simple percussion sounds, then the upcoming concert hosted by the University of Chicago as part of the Music Series is definitely an event you don’t want to miss out on. Third Coast Percussion, an ensemble esteemed for its unique take on the investigation and development of the “sonic possibilities of percussion” will be performing  in the Performance Hall of the Logan Center this upcoming Saturday at 7:30 p.m. The ensemble hailed for creating a “youthquake” in Chicago’s music scene will present works by three composers, all of whose music is political. In short, this concert is bound to be entertaining.

The University of Chicago Research Computing Center (RCC) will be hosting its first-ever research symposium/extravaganza, Mind Bytes, tomorrow in Ida Noyes. The all-day symposium (“a celebration of research and scholarship at RCC and an opportunity to collaborate and network with fellow researchers,” according to RCC) will feature “lightning talks” by notable faculty of all departments, a Big Data panel featuring industry insiders, and a presentation on cognitive computing by IBM tech wizard Swami Chandrasekaran. Chandrasekaran will also lead an interactive demonstration of his super intelligent and slightly terrifying Jeopardy Champion computer, Watson.

The event will kick off at 12:30 p.m. with coffee, snacks, and a research project poster contest, with awards given to visualization in research, performance and scalability, big data research, and attendees’ choice. The top-prize winner gets a NVIDIA K40c Active Fan Tesla GPU, which is every bit as awesome as it sounds.